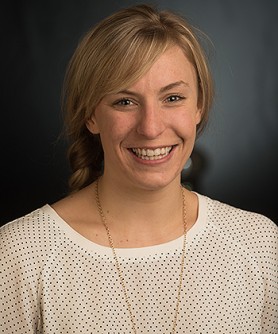 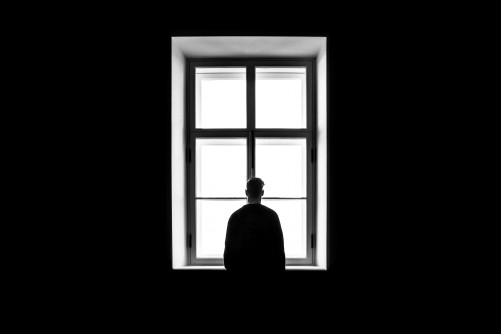 Newswise — SPOKANE, Wash. — A growing body of research points to loneliness as an impending epidemic with an enormous impact on the health of individuals and society. A new study published by Professors Sarah Arpin of Gonzaga University and Cynthia Mohr of Portland State University in Oregon examines the social consequences of temporary loneliness.

While some psychologists believe temporary feelings of loneliness may be “adaptive” — nature’s way of inspiring us to reach out to others to renew our feeling of connectedness — Arpin and Mohr wonder if immediate social interaction may actually impede relationship development. Instead, their recent experimental study — published in the journal Personality and Social Psychology Bulletin — suggests a better response for the temporarily lonely may be to spend some time alone.

“It seems very counterintuitive but if the social interactions aren’t going well because you’re feeling lonely then that approach (of reaching out to make a new friend) may just maintain your feeling of loneliness,” Arpin said, emphasizing that advice likely would not apply to the chronically lonely for whom social interaction would be beneficial.

“Really early research in the ’80s described different categories of how people respond to loneliness and whether they are effective,” Arpin said in an interview. “One of those categories was active solitude — such as listening to music or journaling — through which individuals reflect on the experience of loneliness. This response may provide an opportunity for one to reframe negative thoughts. When you’re spending time alone because of your loneliness, reflecting may remind you of a time when you were connected or of the social connections that you do have. Solitude may actually be a better response to feeling lonely rather than trying to connect with people right away.”

“Our study shows how loneliness can make even positive social interactions, like sharing positive news with another person, less enjoyable. This is problematic because celebrating positive events with others increases feelings of intimacy and support, and thus has the potential to decrease loneliness overtime. Yet, if these interactions are uncomfortable and less positive for lonely persons, they may avoid them altogether,” she said.

Sharing positive news with someone is a type of social interaction called capitalization — a kind of self-disclosure that only works when the person sharing the good news receives a positive response.

Arpin’s study shows that lonely people do worse in capitalization as they report receiving a less positive response from their partner.

“Obviously if I come home and say, ‘Hey, I just got a pay raise!’ and then my husband says ‘What’s for dinner?’ That’s not going to go well, right? So disclosing positive news needs to be met with a positive response for it to be beneficial,” Arpin says. “I was interested in this particular type of self-disclosure because a lot of work has shown recently that it contributes to relationship development, and that it makes us feel more positive, above and beyond any increase in positive mood that we may experience because something good happened. It can also reduce loneliness when it goes well.”

“We were interested in how typically non-lonely people respond on a given day when they feel temporarily lonely. How does that experience of loneliness impact a social interaction as opposed to people who are really, really lonely already, or chronically lonely. Chronic loneliness is strongly associated with depression,” she said.

Usually when sad, we tend to focus on the negative. It can take a lot to jolt us out of a bad mood, Arpin says, noting loneliness is similar.

“Lonely people tend to perceive their social interactions as more negative, and respond in a way that is negative. So these negative perceptions could keep someone in that cycle of loneliness because they are expecting the interaction is going to go poorly and then they may act in a way that is not fun to be around. As a result the person they are interacting with doesn’t want to be around them. It can be somewhat of a self-fulfilling prophecy,” she said.

High rates of loneliness are especially prevalent in adolescents and the elderly, Arpin says, along with young adults transitioning to college.