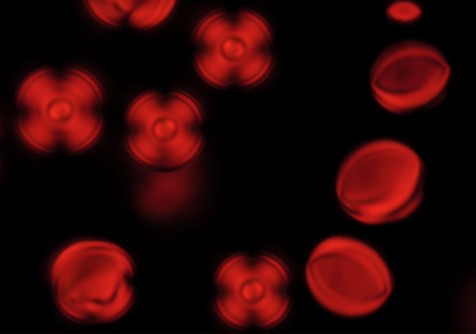 A magnified image of liquid crystals confined to spherical tactoids 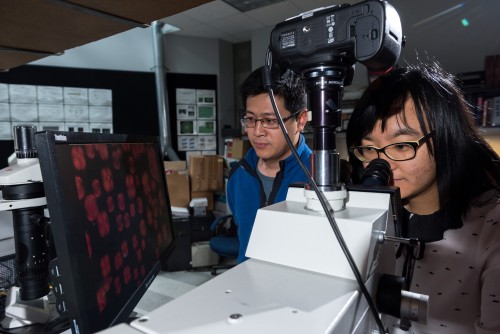 Newswise — Researchers at Georgia Institute of Technology have found a material used for decades to color food items ranging from corn chips to ice creams could potentially have uses far beyond food dyes.

In a study published March 23 in the journal Proceedings of the National Academy of Sciences, the researchers described how a class of water soluble liquid crystals, called lyotropic chromonic liquid crystals, exhibited unexpected characteristics that could be harnessed for use in sensors and other potential applications.

"We were seeking to understand the aggregation and phase behavior of these plank-like molecules as a function of temperature and concentration," said Karthik Nayani, a former Georgia Tech student who worked on the problem. "When observed under crossed polarizers in an optical microscope, liquid crystals can exhibit beautiful textures that hint toward how the molecules themselves are arranged."

To answer some fundamental questions pertaining to the material’s phase behavior, the researchers used the microscopes to observe the molecules’ textures when they were confined to droplets known as tactoids.

"Surprisingly, we found a configuration that hasn’t been seen before in the 70 years that people have been studying liquid crystals," said Mohan Srinivasarao, a professor in the Georgia Tech School of Materials Science and Engineering. "Historically, liquid crystals in tactoids conform to what is known as a bipolar and a bipolar configuration with a twist. At lower concentrations, we found that these liquid crystals arrange in a concentric fashion, but one that appears to be free of a singular defect."

The researchers then used a simple model of the aggregation behavior of these molecules to explain these surprising results. Further, spectroscopic experiments using polarized Raman microscopy were performed to confirm their findings.

These new findings add to the growing understanding of how chromonic liquid crystals could be used in sensing applications, Srinivasarao said. The crystals are water soluble and respond dramatically to being confined to certain patterns – such as tactoidal droplets – concentrations, and temperatures. The material’s responsiveness to altering its environment could potentially be used to sense the chirality – or "handedness" – of molecules, Srinivasarao said.

"These materials don’t have a chiral center but they exhibit a chiral structure,” Srinivasarao said. "That in itself is very interesting."

That finding could be useful in answering those kinds of questions, he said.

"There are lots of people studying why on planet Earth all amino acids have a handedness, one and not the other," Srinivasarao said. "Where does this handedness come from?"

This material is based upon work supported by the Renewable Bioproducts Institute at Georgia Tech. 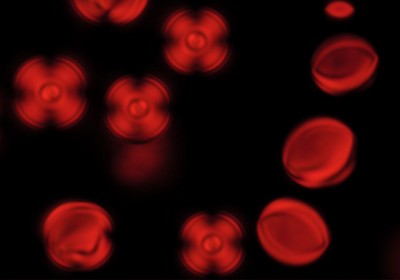 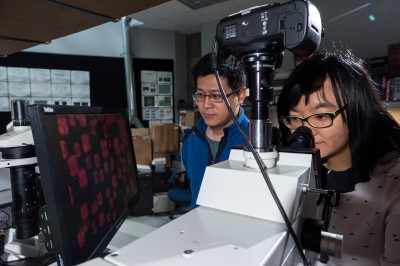