The Medical Minute: Is it a panic attack or a heart attack? 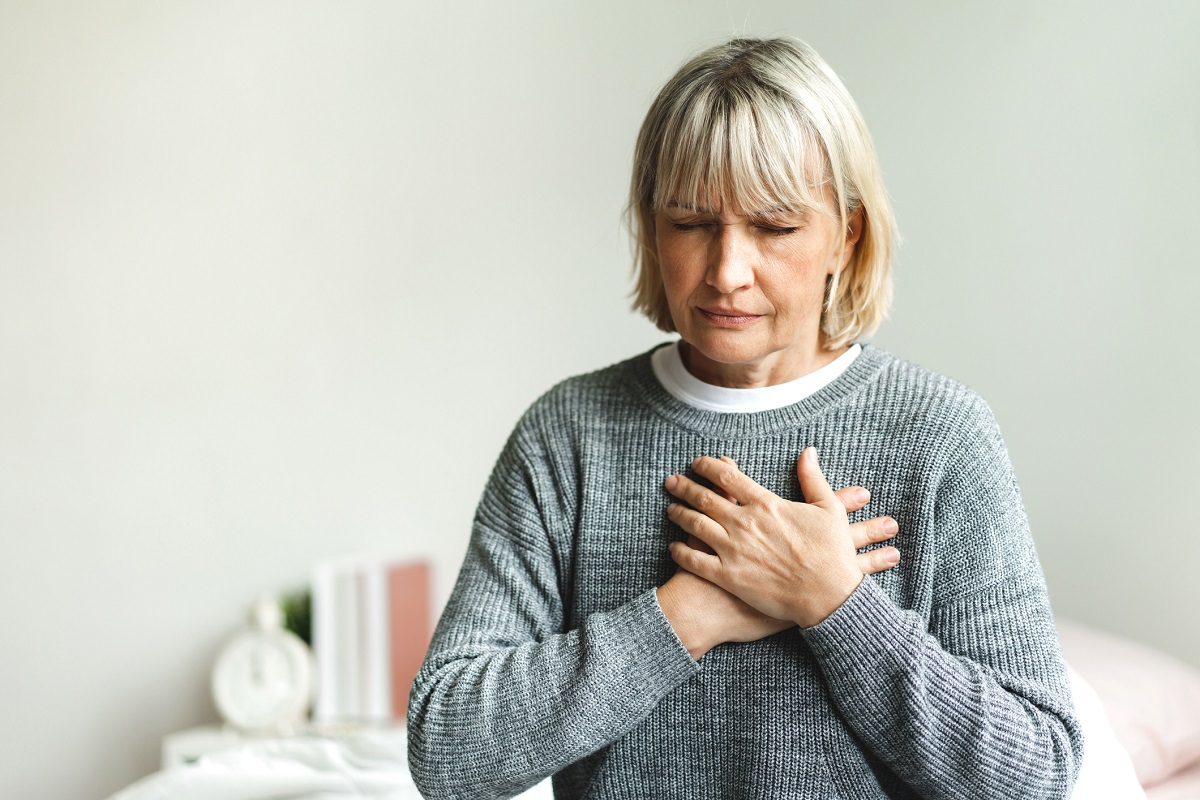 Heart attacks signal the blockage of an artery, which restricts the heart muscle from getting enough blood to do its job. Symptoms won’t go away until a person gets emergency medical attention. In a panic attack, symptoms will clear. But people should take both types of attack seriously.

Only a medical professional can say with 100% certainty whether someone experienced a heart attack or a panic attack. But these three clues can help people understand their risk:

People experiencing a panic attack should sit in a calm, dark place and take deep breaths, which will help slow the heart rate. “If you can’t tell whether it’s a panic or heart attack—or just want to be sure—call 911 and get seen right away,” Farbaniec says.