Recognition by the American Association for the Advancement of Science, the world’s largest general scientific society, honors their contributions in the fields of reproductive endocrinology and molecular virology 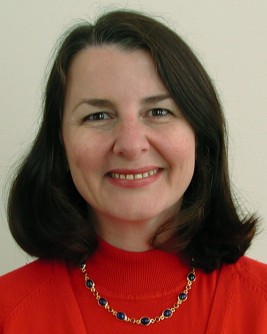 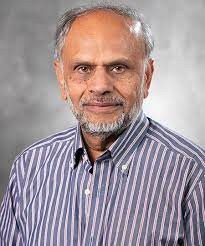 Newswise — Two researchers at University of California San Diego School of Medicine have been named Fellows of the American Association for the Advancement of Science (AAAS), the largest general science organization in the world and publisher of the journal Science.

New Fellows will be recognized during a ceremony Saturday, February 16 at the 2020 AAAS Annual Meeting in Washington, D.C. Fellows will be formally announced in the AAAS News & Notes section of the November 28, 2019 issue of Science.

Mellon, who is also vice-chair of research in the Department of Obstetrics, Gynecology and Reproductive Sciences and director of the Center for Reproductive Science and Medicine at UC San Diego School of Medicine, is being honored for her contributions to the field of reproductive endocrinology, and particularly to the understanding of how the brain controls reproduction through the neuroendocrine system, with emphases on development, hormone signaling, gene expression, circadian rhythm and mouse models of human disease.

Siddiqui is being recognized for his contributions to the field of molecular virology, most notably hepatitis viruses and the understanding of liver disease pathogenesis with its associated risk of hepatocellular carcinoma, a type of liver cancer. In earlier work, Siddiqui and colleagues identified a mechanism that explains why people with the hepatitis C virus get liver disease and why the virus is able to persist in the body for so long.

The tradition of AAAS Fellows began in 1874. Currently, members can be considered for the rank of Fellow if nominated by the steering group of their respective sections, by three Fellows or by the Association’s chief executive officer. Each steering group then reviews the nominations of individuals within its respective section and forwards a final list to the AAAS Council.

All Journal News In the Workplace Liver Disease OBGYN