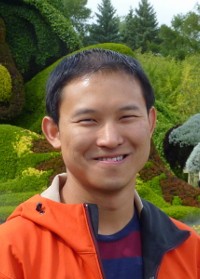 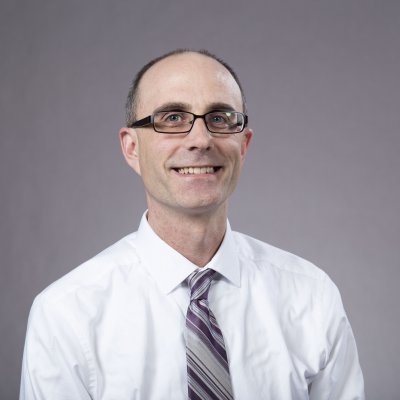 ALBANY, N.Y. (Sept. 3, 2019) -- After stalling over the Bahamas as one of the Atlantic's most intense storms on record, Hurricane Dorian is finally moving northeast toward the U.S.

The storm – now a Category 2 with maximum sustained winds of 110 mph – is forecast to move "dangerously close" to the Florida coast late Tuesday through Wednesday evening, the National Hurricane Center said in an 11 a.m. update on Tuesday.

The following hurricane experts in the Department of Atmospheric and Environmental Sciences at the University at Albany are continuing to track the storm and available for media insight:

Corbosiero, Tang and Torn are available for phone or live/taped interviews. UAlbany also has an on-campus television studio for satellite interviews.