Uganda’s Ik are not Unbelievably Selfish and Mean 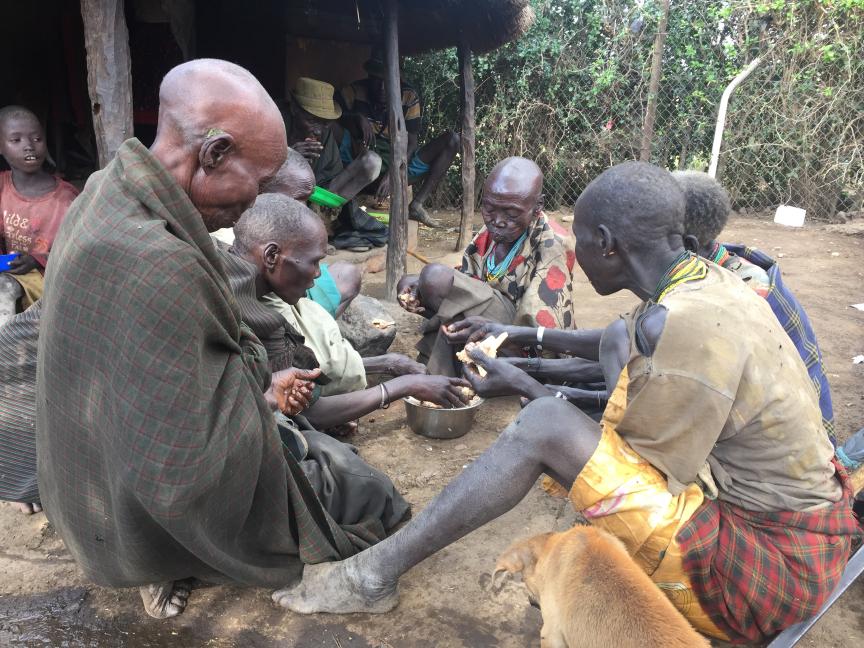 Newswise — The Ik, a small ethnic group in Uganda, are not incredibly selfish and mean as portrayed in a 1972 book by a prominent anthropologist, according to a Rutgers-led study.

Instead, the Ik are quite cooperative and generous with one another, and their culture features many traits that encourage generosity, according to the study in the journal Evolutionary Human Sciences.

“The Mountain People,” an ethnography by anthropologist Colin M. Turnbull, made a big splash for an academic work. The New York Times and Time magazine reviewed the book, which inspired a stage play, and physician Lewis Thomas included an essay about the Ik in his bestselling book “The Lives of a Cell: Notes of a Biology Watcher.”

The Ik live in the far northeast corner of Uganda, near its borders with Kenya and South Sudan. A Rutgers-led team of scientists studied them as part of The Human Generosity Project, a transdisciplinary effort to better understand generosity and other forms of cooperation among people around the world.

The scientists included the Ik in their project because of Turnbull’s claim that, far from being generous, the Ik were extraordinarily selfish and mean. He attributed the selfish behaviors he witnessed to a culture of selfishness.

Lead author Cathryn Townsend, a former Rutgers post-doctoral scientist and faculty member now at Baylor University, spent 2016 with the Ik and returned briefly in 2017 and 2018. She discovered that their culture includes many traits that encourage generosity. For example, a favorite Ik saying is tomora marang, which means “it’s good to share,” and many Ik believe that Earth spirits called kijawika monitor people’s behavior, punish those who fail to share and reward the very generous.

Townsend also documented Ik generosity quantitatively using an experimental game, finding they’re no less generous, on average, than any of the hundreds of other groups of people in the world who have played the same game.

Why, then, did Turnbull observe so much selfishness among the Ik? Although Turnbull was aware that they experienced a severe famine while he was there, he failed to appreciate the impact starvation has on human behavior. Instead, he followed a common tendency among cultural anthropologists to attribute all human behavior to culture.

“One implication of Townsend’s work is that we must always consider the possibility that factors other than culture, including but not limited to starvation, can also shape human behavior,” said senior author Lee Cronk, a professor in the Department of Anthropology in the School of Arts and Sciences at Rutgers University–New Brunswick. “Another implication is that we can no longer use the Ik as an example of a society that has embraced selfishness. Far from being an exception, the Ik are just as cooperative and generous as other people around the world. They do not deserve the reputation they have been given by Turnbull’s book.”

Townsend plans to return to the Ik to continue her studies of how they cooperate. She will be looking in particular at how they are interdependent with one another.