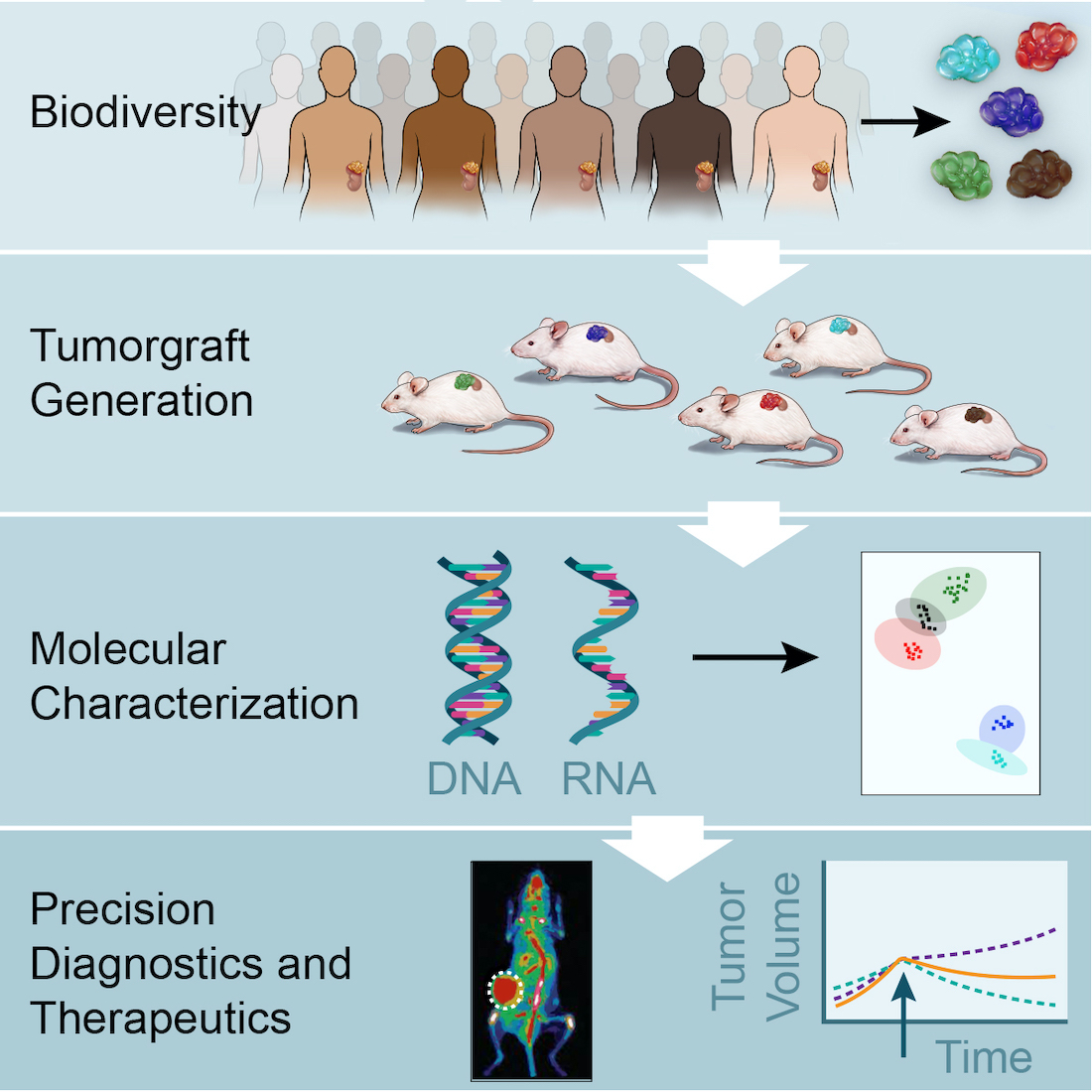 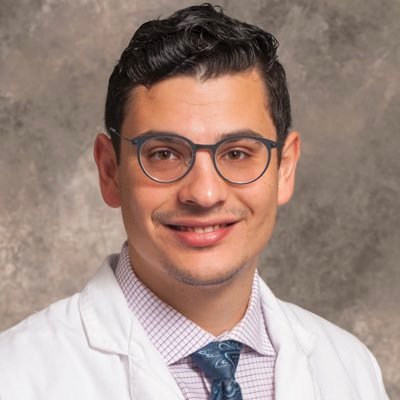 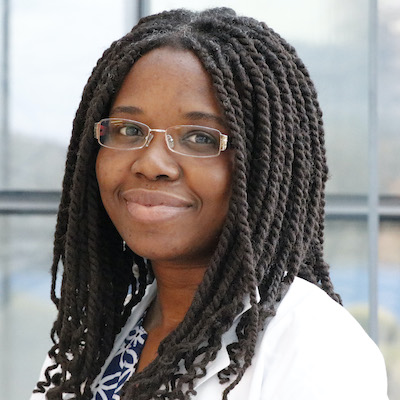 Kidney cancer is the eighth most frequently diagnosed cancer in the U.S. Despite the development of new drugs to treat kidney cancer, it remains largely incurable when metastatic. Most Food and Drug Administration-approved drugs were developed to treat clear cell renal cell carcinoma, the most common form of kidney cancer, but there are more than a dozen other types. Drug development for less frequent types has been limited by a lack of animal models suitable for preclinical studies.

Described in a paper published this week in Cell Reports, the KCP platform includes a wide array of models for the scientific community. Over a decade, KCP researchers transplanted into mice tumors from 926 ethnically diverse patients from UT Southwestern Medical Center and its affiliated Parkland Memorial Hospital, generating a library of 172 tumorgraft lines.

KCP investigators previously showed that tumors in mice preserve the features of the cancer in patients. Patient tumors can be identified by a unique gene expression signature, which the tumors in mice maintain. “It is as if they remember from where they came. Tumors in mice are more similar to the donor patient than any two tumors from two different patients,” said co-lead author Roy Elias, M.D., a former researcher in the lab of James Brugarolas, M.D., Ph.D., Professor of Internal Medicine, Division of Hematology and Oncology, and Director of the KCP. “Tumors in mice also preserve the treatment responsiveness of kidney cancer in patients,” he added.

The majority of the tumor models were characterized through next-generation sequencing and found to have both frequent as well as rarer cancer mutations.

“This platform leapfrogs ahead of conventional models to models closely replicating the range of human kidney cancer,” said Kimryn Rathmell, M.D., Ph.D., past Chair of the Integration Panel of the Department of Defense Kidney Cancer Research Program, the largest funder of kidney cancer research globally.

KCP investigators previously deployed this resource to advance precision medicine. In an article published in Nature in 2016, they used the platform to test a new type of kidney cancer drug, HIF-2α inhibitors, which were recently approved by the FDA. Using the same platform, investigators also predicted HIF-2ɑ resistance mutations, which they later confirmed in patients.

“This resource will help accelerate the discovery and advancement of transformative concepts,” said Dr. Rathmell, who is also Chair of the Department of Medicine at Vanderbilt University Medical Center in Nashville, Tennessee.

The same resource has been used by KCP investigators to advance precision diagnostics and supported two investigational new drug (IND) approvals from the FDA. “We used these tumorgraft models to validate the radiotracers we developed for noninvasive assessment of PD-L1 and HIF-2α,” said Dr. Xiankai Sun, Ph.D., Professor of Radiology and Director of the UTSW Cyclotron and Radiochemistry Program.

PD-L1 and the related PD-1 are the target of most FDA-approved immunotherapies. “By visualizing PD-L1 in patient tumors using positron emission tomography (PET) imaging, we may be able to predict who is most likely to respond to treatment,” said Dr. Sun.

Researchers are also deploying the platform to develop second-generation HIF-2α drugs, as well as to determine whether cancer drugs FDA-approved for other tumor types may work against kidney cancers with particular mutations that may make them vulnerable.

“Many of these mutations are infrequent, and we are only able to conduct this type of research because of the vastness of the resource,” said Ms. Tcheuyap.

The tumorgraft platform builds upon the KCP’s commitment to advancing novel therapeutics, from drug discovery to the design of novel clinical trials.

“This resource would not have been possible without our patients, who are invested partners and are eager to advance research toward a cure,” said Dr. Brugarolas. “By making this catalog available to the broad scientific community, we are amplifying the impact of their giving.” He added, “developing and maintaining such a platform requires a substantial commitment, and I’m grateful to our funding agencies, NCI, American Cancer Society, and the Cancer Prevention and Research Institute of Texas (CPRIT), as well as to Ms. Tcheuyap and the cadres of researchers who have maintained and expanded this platform over the last decade.”

This work was supported by grants from the American Cancer Society (115739), National Institutes of Health (P50CA196516, R35CA22044901), CPRIT (RP170638, RP110771), and Simmons Cancer Center support (P30CA142543). Genomic studies were primarily funded by Genentech/Roche. Author disclosures are included in the manuscripts referenced in this release. UTSW maintains a financial interest in approvals for and initial sales of some HIF-2ɑ inhibitors.

UT Southwestern, one of the premier academic medical centers in the nation, integrates pioneering biomedical research with exceptional clinical care and education. The institution’s faculty has received six Nobel Prizes, and includes 25 members of the National Academy of Sciences, 16 members of the National Academy of Medicine, and 14 Howard Hughes Medical Institute Investigators. The full-time faculty of more than 2,800 is responsible for groundbreaking medical advances and is committed to translating science-driven research quickly to new clinical treatments. UT Southwestern physicians provide care in about 80 specialties to more than 117,000 hospitalized patients, more than 360,000 emergency room cases, and oversee nearly 3 million outpatient visits a year.