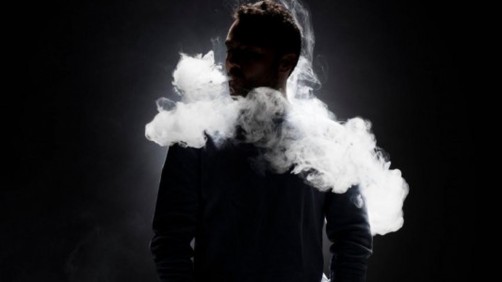 Newswise — Rockville, Md. (January 13, 2021)—There is more evidence that vaping causes abnormal lung function in young, otherwise healthy people. This according to new research published in the Journal of Applied Physiology. In people younger than 25, researchers also found gas exchange-related metrics of lung function similar to rates typically seen in 60-year-olds. The study shows immediately after vaping, lung function worsened to levels usually seen in people with chronic lung diseases such as chronic obstructive pulmonary disease. The research article has been chosen as an APSselect article for January.

Vaping usually consists of multiple “hits” throughout the day. Research suggests lung function might not return to normal values between sessions, depending on usage intervals. Some of the changes caused by repeated vaping may potentially also lead to long-term problems similar to those seen in smoking. “This is particularly worrisome in a younger population, who may be exposed to vaping for many years,” wrote Abhilash Kizhakke Puliyakote, PhD, a postdoctoral scholar at the University of California San Diego (UCSD) Health Sciences.

The research team used noninvasive imaging tools developed at the Pulmonary Imaging Lab at UCSD to assess lung function in six men and three women—specifically the exchange of fresh air and blood flow to different parts of the lung—which directly impacts the efficiency of gas exchange in the lungs. The goal, according to Puliyakote, is to use the information to debunk misconceptions that vaping is “relatively harmless.” Researchers also want to make the data available to regulatory agencies and government leaders to develop public health policies and better oversight of vaping products.

Read the full article, “Vaping disrupts ventilation-perfusion matching in asymptomatic users,” published in the Journal of Applied Physiology. It is highlighted as one of this month’s “best of the best” as part of the American Physiological Society’s APSselect program. Read all of this month’s selected research articles.