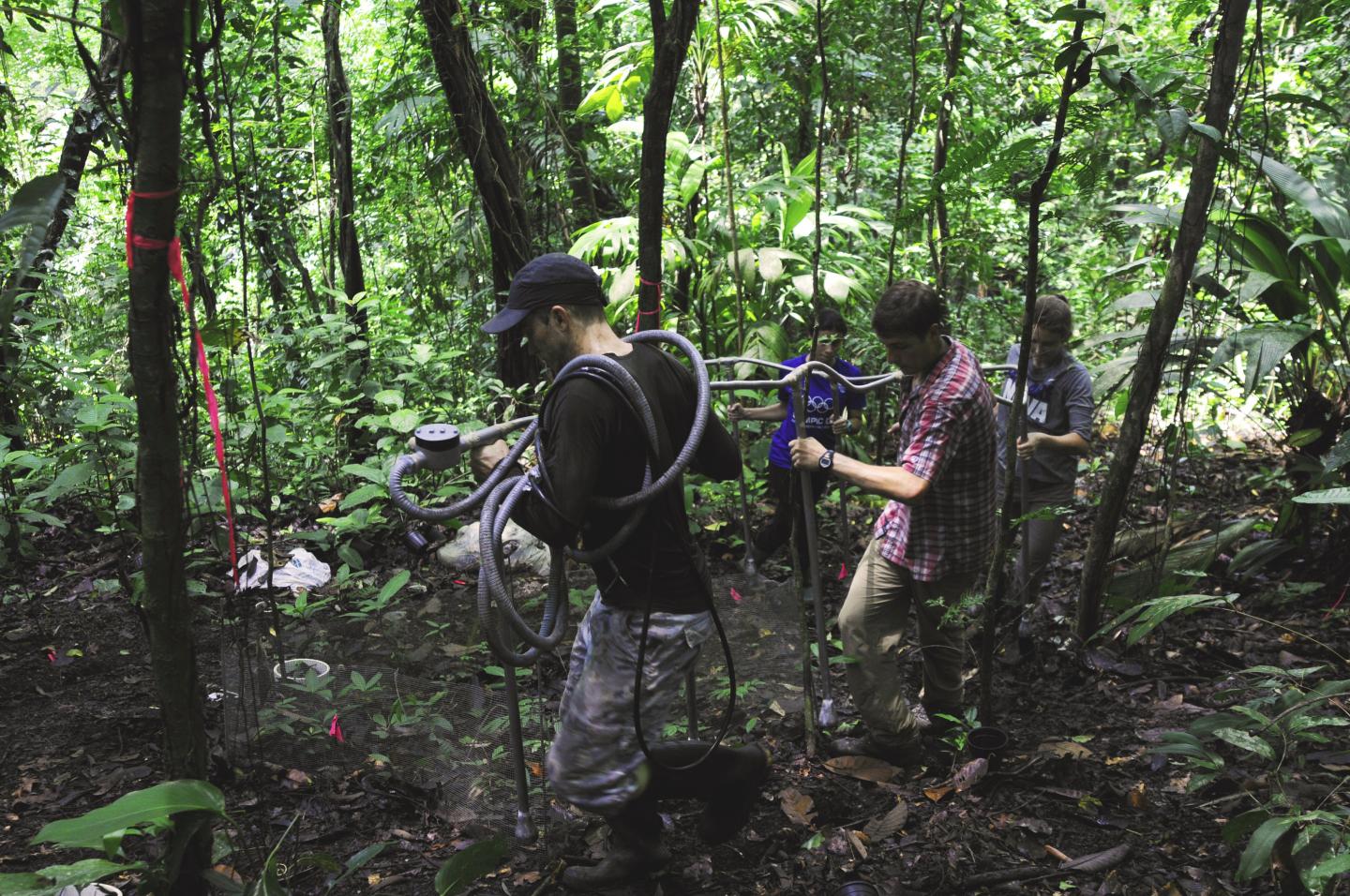 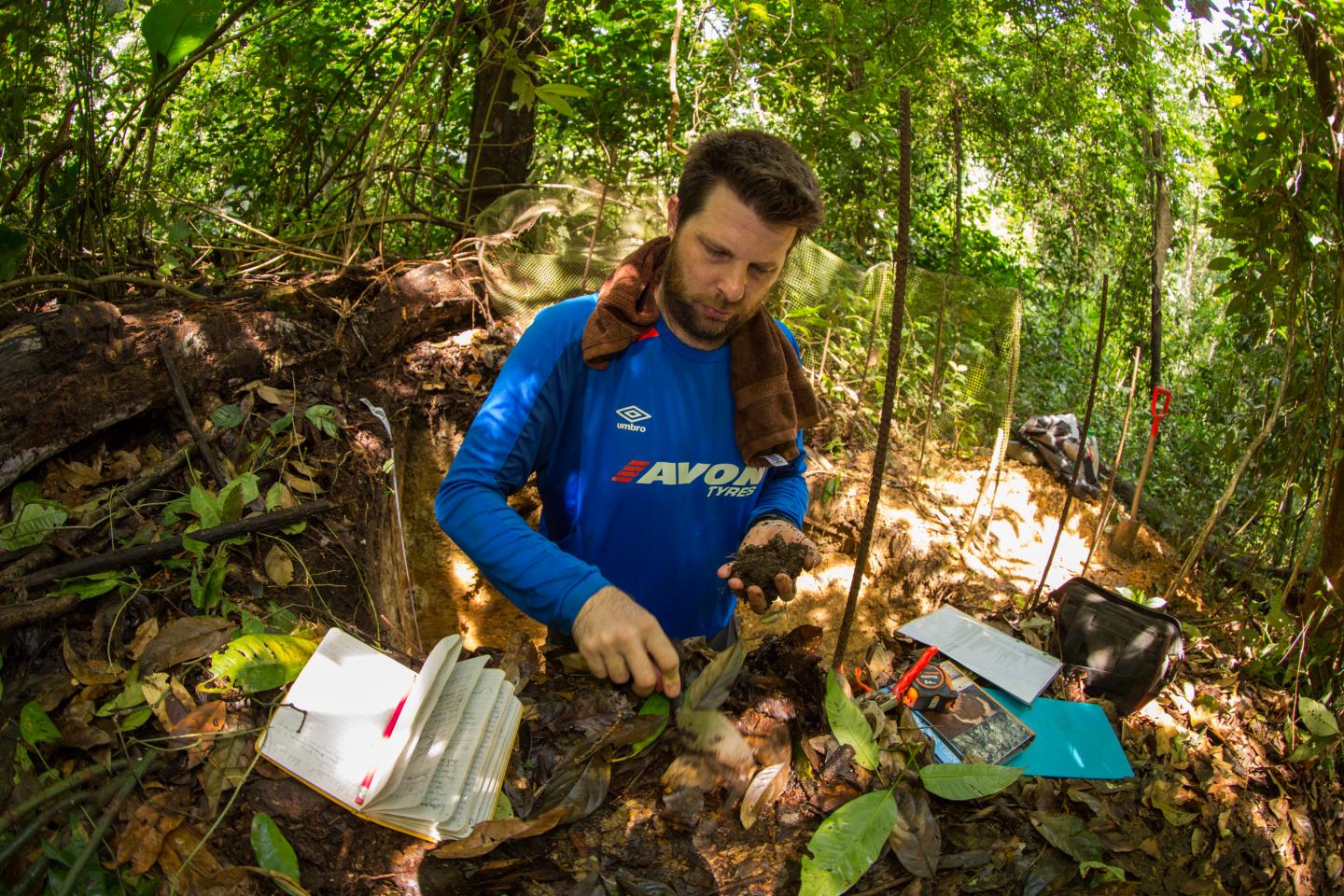 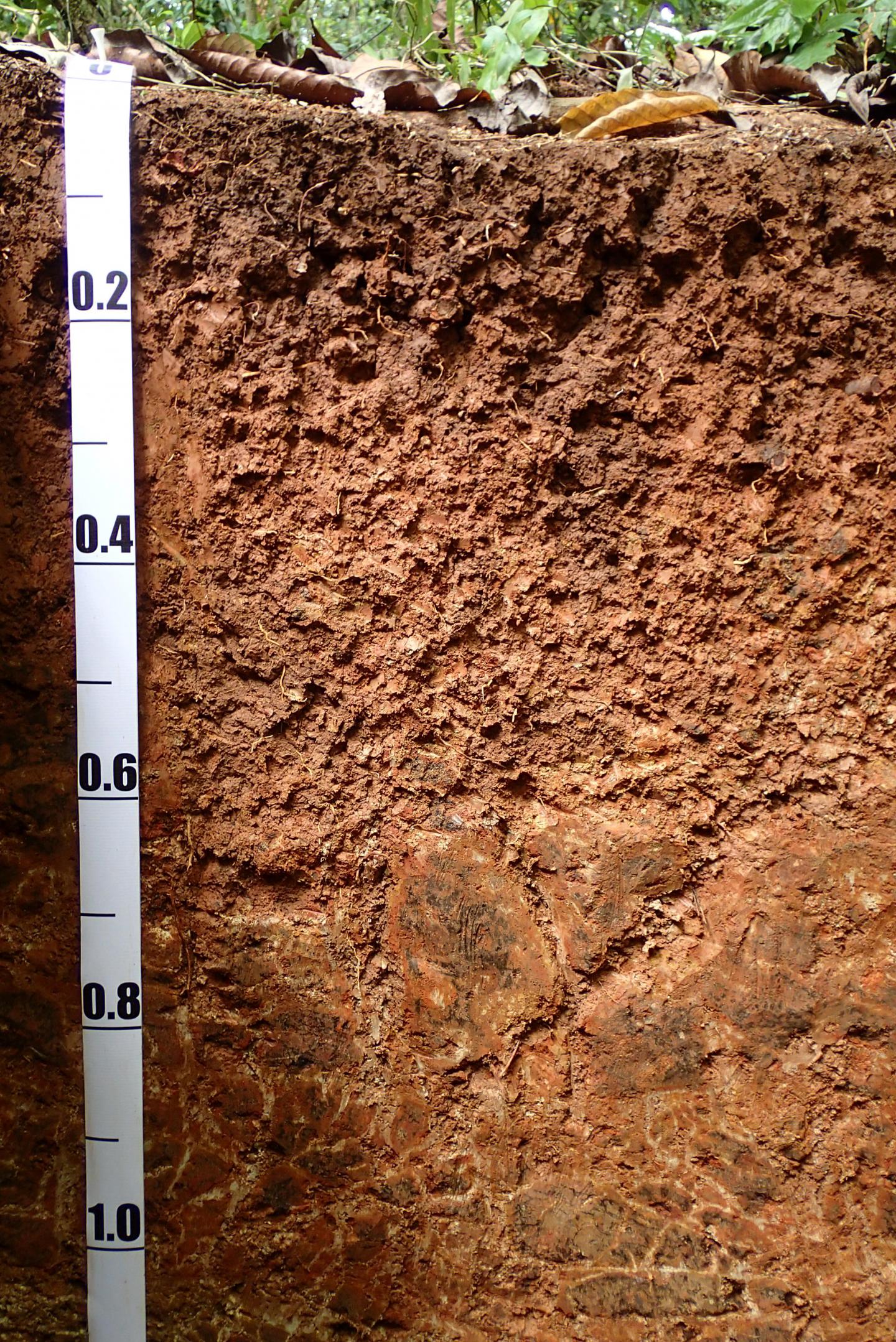 Newswise — Billions of tonnes of carbon dioxide risk being lost into the atmosphere due to tropical forest soils being significantly more sensitive to climate change than previously thought.

Carbon emissions from soils in tropical forests - which store one quarter of the world's soil carbon - could increase dramatically if temperatures continue to rise in line with current predictions, researchers say.

A new experiment conducted in Panama suggests these harmful emissions of soil carbon could rise by 55 per cent if the climate warms by four degrees Celsius.

Carbon dioxide is released naturally by soils through decomposition and plant root activity. However, the release of so much extra carbon dioxide - which the study found was coming from increased decomposition of soil organic matter - could trigger further global warming.

Previous research has shown that rising temperatures threaten to release carbon locked away in cooler or frozen soils - such as in the Arctic tundra. Until now, tropical soils were thought to be less sensitive to the effects of climate warming.

A team led by researchers from the University of Edinburgh conducted a large-scale experiment in a tropical forest on Barro Colorado Island in the Panama Canal.

They built heating devices and buried them one metre into the forest soil. Over a two-year period the equipment - fitted with heating cables and a thermostat - kept the experimental areas four degrees warmer than the surrounding soil.

The findings show that as much as an extra eight tonnes of soil carbon could be released as carbon dioxide from every hectare of tropical forest each year at the higher temperatures.

Researchers expect the rate of emissions will eventually decline in the experimentally warmed soils, but they do not yet know how long this will take, or the long-term impact of soil warming on climate change.

They will continue the experiment - known as the Soil Warming Experiment in Lowland Tropical Rainforest, or SWELTR - to better understand how tropical forests respond to a warming world.

The study, published in the journal Nature, also involved researchers from the Smithsonian Tropical Research Institute (STRI) in Panama and the Australian National University (ANU). It was funded by the European Union and the Natural Environment Research Council, the Smithsonian Institution and STRI, and ANU-Biology.

Dr Andrew Nottingham, of the University of Edinburgh's School of GeoSciences, who led the study, said: "The results demonstrate the high sensitivity of these ecosystems to warming. It should be a wake-up call for us to take action to mitigate climate change and preserve tropical forests, which are one of the most important components in Earth's carbon cycle."

Study co-author Professor Patrick Meir, also of the School of GeoSciences at Edinburgh and the Australian National University, said: "The high carbon emissions from warmed tropical forest soil differ from expectations, and indicate a need to re-examine current predictions".