According to the report, 11 to 13 percent of global ecosystem carbon removal can be attributed to North American ecosystems. Land use changes to these ecosystems can release more carbon into the atmosphere. For this reason, wetlands and their huge carbon sequestering power play a crucial role in preventing atmospheric carbon levels from rising.

Evan Kane, associate professor, and Rodney Chimner, professor, in Michigan Tech’s School of Forest Resources and Environmental Science, are contributing authors to Chapter 13 of the report, which focuses on terrestrial wetlands.

“This demonstrates how important wetlands are to the North American carbon cycle, because despite the fact that a small percentage of the landscape is wetlands, they store a huge percentage of the soil carbon,” Chimner said.

Maintaining existing wetlands, restoring damaged wetlands, and replacing wetlands removed for development are necessary to ensure soil carbon remains in soil, and is not released into the atmosphere. Though the number of wetlands restored or created anew is increasing in North America, these ecosystems remain threatened by changing precipitation patterns and wildfire.

The Second State of the Carbon Cycle Report (SOCCR2) is available via https://carbon2018.globalchange.gov. 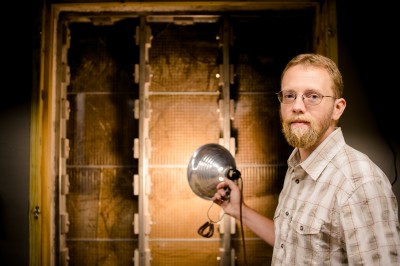 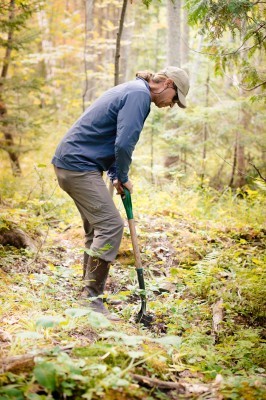