Age does not contribute to COVID-19 susceptibility

Newswise — Scientists have estimated that the age of an individual does not indicate how likely they are to be infected by SARS-CoV-2. However, development of symptoms, progression of the disease, and mortality are age-dependent.

There have been a large number of deaths due to the ongoing COVID-19 pandemic, and it has been shown that elderly individuals disproportionately develop severe symptoms and show higher mortality.

A team of scientists, including Associate Professor Ryosuke Omori from the Research Center for Zoonoses Control at Hokkaido University, have modeled available data from Japan, Spain and Italy to show that susceptibility to COVID-19 is independent of age, while occurrence of symptomatic COVID-19, severity and mortality is likely dependent on age. Their results were published in the journal Scientific Reports on October 6, 2020.

Causes of mortality in elderly individuals may be due to two factors: how likely they are to be infected due to their advanced age (age-dependent susceptibility), which is reflected in the number of cases; and, how likely they will be affected by a severe form of the disease due to their advanced age (age-dependent severity), which is reflected in the mortality rate. These factors are not fully understood for COVID-19.

The scientists chose to analyse data from Italy, Spain and Japan to determine if any relationship between age, susceptibility and severity. These three countries were chosen as they have well recorded, publicly available data. As of May 2020, the mortality rate (number of deaths per 100,000) was 382.3 for Italy, 507.2 for Spain and 13.2 for Japan. However, despite the wide disparity in mortality rates, the age distribution of mortality (the proportional number of deaths per age group) was similar for these countries.

The scientists developed a mathematical model to calculate susceptibility in each age group under different conditions. They also factored in the estimated human-to-human contact level in each age group, as well as varying restriction levels for outside-home activities in the three countries.

Ryosuke Omori, from the Research Center for Zoonoses Control at Hokkaido University, specializes in epidemiological modelling: the use of mathematics and statistics to understand and predict the spread of diseases. Since the outbreak of COVID-19, he has turned his efforts to ascertaining the true extent of the spread of the pandemic in Japan and abroad. 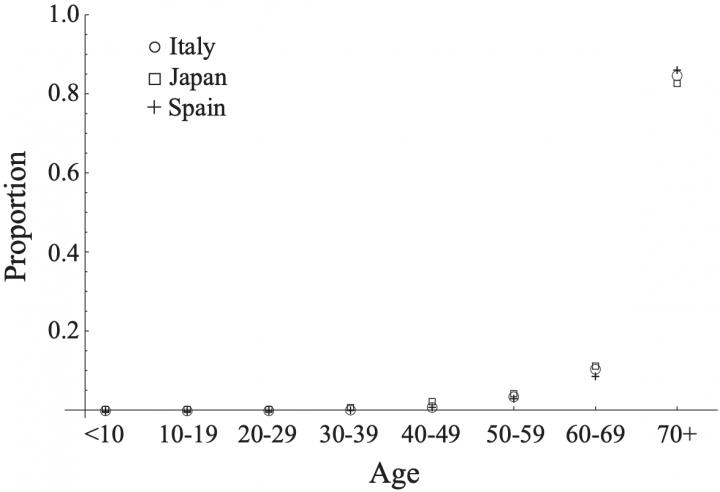 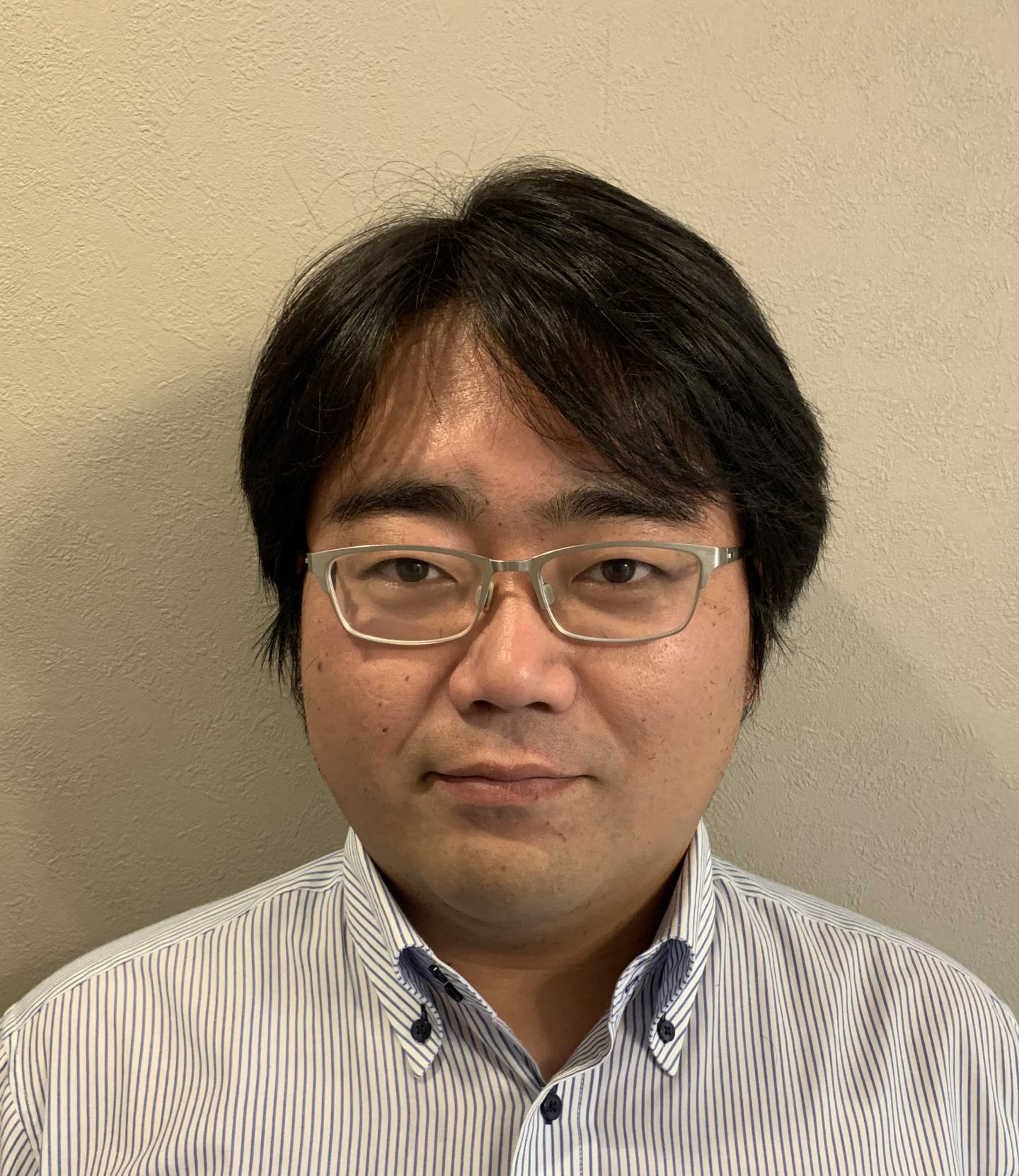