A rising tide of marine disease? How parasites respond to a warming world

Newswise — Warming events are increasing in magnitude and severity, threatening many ecosystems worldwide. As the global temperatures continue to climb, it also raises uncertainties as to the relationship, prevalence, and spread of parasites and disease.

A recent study from the University of Washington explores the ways parasitism will respond to climate change, providing researchers new insights into disease transmission. The paper was published May 18 in Trends in Ecology and Evolution.

“Much of what is known about how organisms and ecosystems can respond to climate change has focused on gradual warming,” said lead author Danielle Claar, a postdoctoral researcher at the UW School of Aquatic and Fishery Sciences. “Climate change causes not only gradual warming over time, but also increases the frequency and magnitude of extreme events, like heat waves.”

Claar explained that both gradual warming and pulse warming can and have influenced ecosystems, but do so in different ways. Organisms may be able to adapt and keep pace with the gradual warming, but an acute pulse event can have sudden and profound impacts.

The 2013-2015 “blob” is one such extreme heat pulse event which has been linked to a massive die-off of sea stars along the Pacific coast of the U.S. and Canada. Many species of sea stars, including the large sunflower sea star, were decimated by a sudden epidemic of wasting disease. Five years later, populations in the region are still struggling to recover. The abnormally warm waters associated with the blob are thought to have favored the spread of the sea star-associated densovirus, the suggested cause of the disease.

The authors compare the prevalence of these marine diseases to a rising tide, an ebbing tide, or a tsunami. Disease transmission can rise or ebb in concert with gradual warming or a series of pulse warming events. However, a severe pulse warming event could result in a tsunami, “initiating either a deluge or drought of disease,” as was observed with sea stars along the Pacific Northwest.

However, not all pulse heat events will cause the same response. What may benefit a particular parasite or host in one system can be detrimental in another. Warming can alter a parasite’s life cycle, limit the range of suitable host species, or even impair the host’s immune response. Some flatworms which target wildlife and humans cannot survive as long in warmer waters, decreasing their window for infecting a host. Another recent UW study found that parasites commonly found in sushi are on the rise with their numbers increasing 283-fold in the past 40 years, though the relationship between heat pulse events and their abundance is not yet clear.

“The relationships between hosts, parasites, and their corresponding communities are complex and depend on many factors, making outcomes difficult to predict,” said Claar, who recommends researchers make predictions on a case-by-case basis for their individual systems.

The authors conclude that rather than a straightforward tidal prediction, they would expect pulse warming to cause “choppy seas with the occasional rogue wave.”

“It is important that we are able to understand and predict how parasitism and disease might respond to climate change, so we can prepare for, and mitigate, potential impacts to human and wildlife health,” said Claar.

The paper’s co-author is Chelsea Wood, a UW assistant professor of aquatic and fishery sciences.

This research was supported by the NOAA Climate and Global Change Postdoctoral Fellowship Program, administered by UCAR’s Cooperative Programs for the Advancement of Earth System Science (CPAESS); the National Science Foundation; a Sloan Research Fellowship from the Alfred P. Sloan Foundation; a UW Innovation Award from the UW President’s Innovation Imperative; and a UW Royalty Research Fund Award. 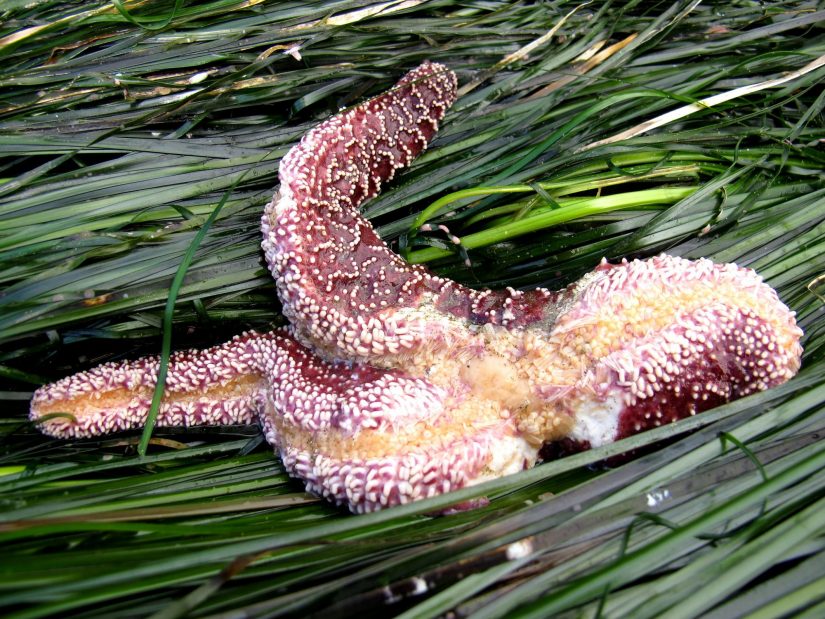 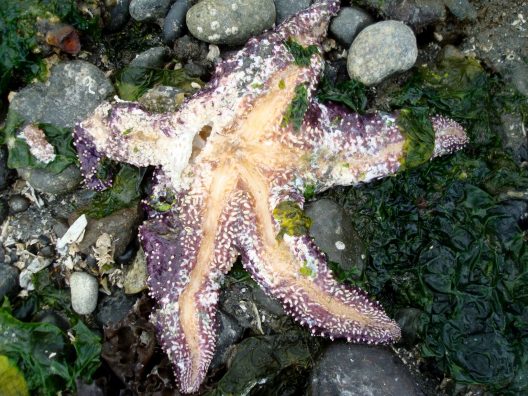 Trends in Ecology and Evolution, May-2020