A focus on natural approaches is central to Richard N. Krupp’s philanthropic legacy, which may be realized at over $30 million in the coming years 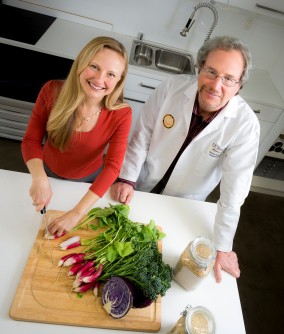 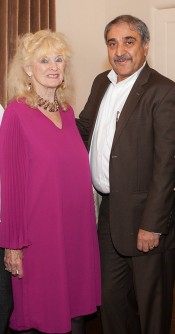 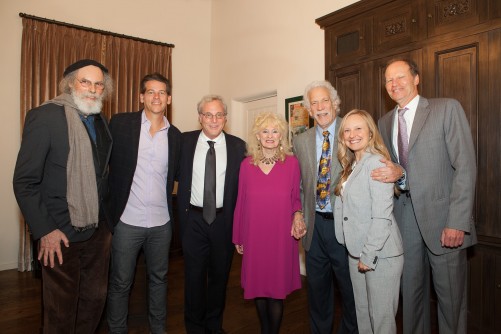 Newswise — The late Richard N. ("Dick") Krupp, born in 1930 to a family of Russian Jewish ancestry and very modest means, suffered from severe asthma as a child. His doctors offered little hope of full recovery. By the time he was a young man, Krupp realized that he had no alternative but to heal himself and began reading the works of popular health and nutrition authors of that period. As a result of his research, he turned to healing approaches such as proper diet and nutrition as well as natural therapeutics including herbs, vitamins and minerals. Krupp's health improved dramatically.

He believed nutrition and natural medicine held the power to make people happier and healthier, yet he understood that broader acceptance of these methods was limited by a lack of solid scientific research. He also felt that the University of California San Diego had the reputation and credibility to manifest his dream of studying complementary and alternative medicine approaches. This led him to generously establish the Krupp Endowed Fund in 1997 to support research overseen by the UC San Diego Center for Integrative Medicine.

"When Dick Krupp learned that the founders of the UC San Diego Center for Integrative Medicine had a profound shared interest in diet to improve human health, he realized that he had finally found the academic partner he was seeking," said UC San Diego Chancellor Pradeep K. Khosla. "We will always be grateful to Dick Krupp for his vision and generosity, and we celebrate the launch of the Krupp endowment at the new Centers for Integrative Health."

After Krupp turned to UC San Diego because of its reputation and credibility as a top research institution, he connected with Gordon Saxe, MD, PhD, a founding member of the UC San Diego Centers for Integrative Health who shared Krupp's interest in diet and natural medicine to improve health.

The Krupp Endowed Fund will support research on the use of healthy diet and natural medicine in the prevention and treatment of significant health problems. In just the past year, the support provided by Krupp's bequest has funded novel research on a range of conditions: heart disease, cancer, diabetes, glaucoma, macular degeneration, endometriosis, rheumatoid arthritis and cerebrovascular disease.

According to Saxe, in addition to the two new centers, the bequest from Krupp has also led to a series of new initiatives including: integrative ophthalmology, based on a partnership between UC San Diego's Shiley Eye Institute and the Center for Integrative Nutrition, which could become the first such program in the United States; heart disease reversal, in collaboration with Caldwell Esselstyn, MD, at the Cleveland Clinic; a program in personalized nutrition and "N-of-1" research (a clinical trial in which a single patient is the entire trial; a single case study); and a Culinary Medicine Institute for training a cadre health care providers and professional chefs in the use of food as medicine.

Saxe, the chair of research for the Krupp Endowed Fund, said, "Our new centers are grounded in the rigorous research that Dick has enabled, and will help his vision blossom further. This will occur through a growing clinical research program."

Krupp's continuing focus on healthy diet and natural medicine, and passion for integrative research and nutrition, compelled him to expand his original gift 20 years later. To further maximize the impact of his philanthropic contribution, Krupp spent the last few years of his life working tirelessly to increase the value of the assets in his bequest, which significantly increased the value of the Krupp Endowed Fund and potential to help transform health care. The legacy he left may be realized at over $30 million in the coming years. This endowment contributes to The Campaign for UC San Diego.

Dick Krupp died on New Year's Day in 2015, but his kind, selfless, generous spirit will live on through his legacy to UC San Diego. 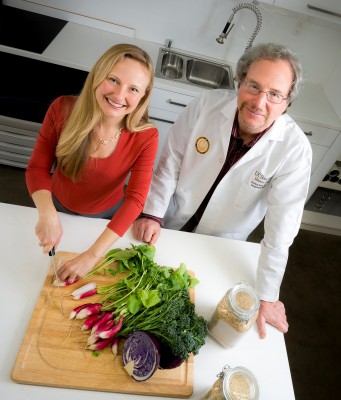 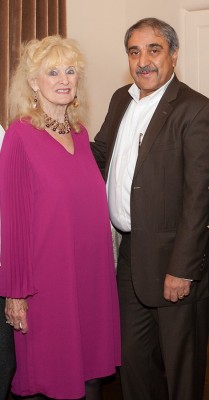 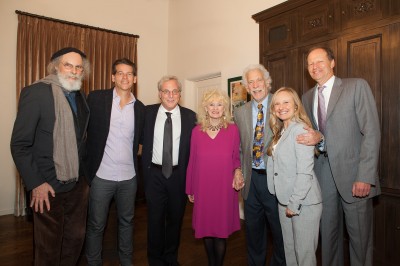