The Faculty of Science, Chulalongkorn University in collaboration with Chula Unisearch, the Plant Genetic Conservation Project under the Royal Initiative of Her Royal Highness (HRH) Princess Maha Chakri Sirindhorn and the Naval Special Warfare Command, Royal Thai Navy, jointly publicized the discovery of the world’s rare and newly discovered species of soft coral.  The discovery indicates the abundance and ecological diversity of the Thai seas and one of the new species has received HRH Princess Maha Chakri Sirindhorn’s gracious permission to be named “Sirindhornae". 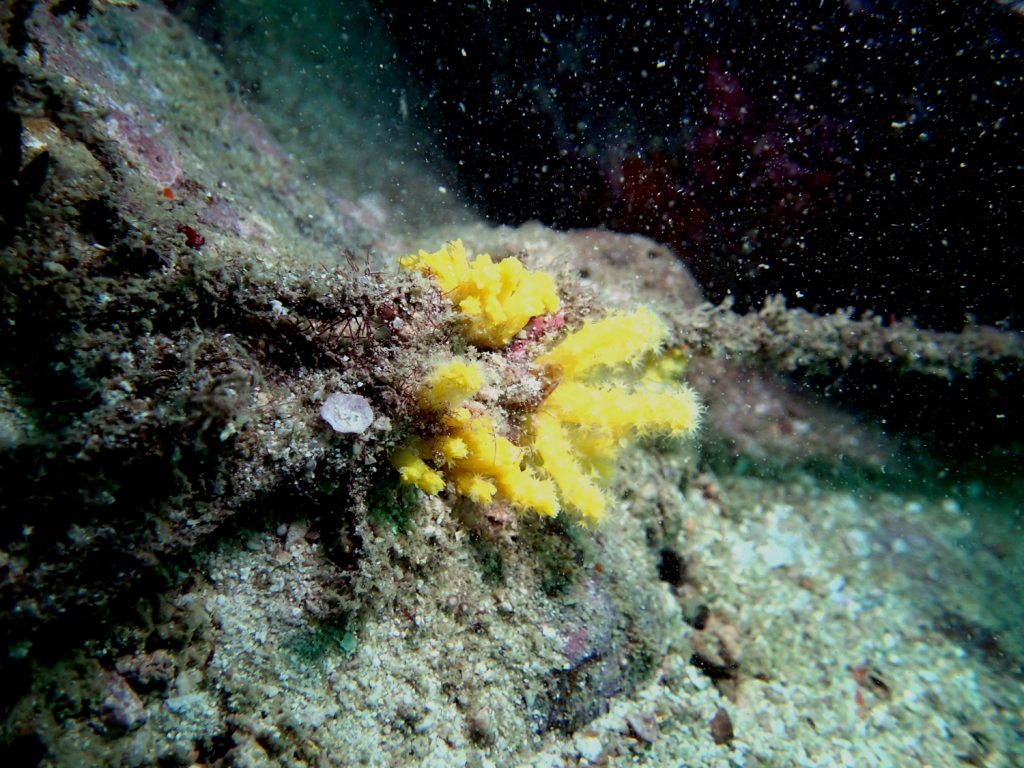 Assoc. Prof. Woranop Wiyakarn, Ph.D., Head of the Marine Science Department, Faculty of Science, said that over the past 10 years, the Coral Reef Biology Research Group, in collaboration with the Naval Special Warfare Command, the Royal Thai Navy, under the Plant Genetic Conservation Project under the Royal Initiative of HRH Princess Maha Chakri Sirindhorn, have studied coral diversity, the health of coral reefs, as well as coral restoration, in the Gulf of Thailand and the Andaman Sea. Recently, the team discovered two new soft coral species belonging to the Chironephthya family and presented them to HRH Princess Maha Chakri Sirindhorn, to be granted scientific names. One was given the permission to be named “Sirindhornae”, after the HRH Princess Maha Chakri Sirindhorn, the project’s chairperson. The other was named “Cornigera“. The discovery and names of the two new soft coral species found in the Thai seas have been published in the international research journal, Zootaxa, in 2020.

Assoc. Prof. Suchana Chavanich, Ph.D., lecturer at Chulalongkorn University’s Marine Science Department, said that the discovery was made during the study of coral diversity in Thai waters, a project supported by the UNESCO Western Pacific Intergovernmental Oceanographic Subcommittee Secretariat (UNESCO-IOC/WESTPAC), National Research Council of Thailand (NRCT), and the Department of Marine and Coastal Resources. Both of the new soft corals are classified as rare, but can be found in the Samae San Islands and the islands around Pattaya and Chonburi Province, at a depth of approximately 8 – 19 meters. The corals are about 4 cm tall and prefer to live in areas with flowing water, allowing them to feed easily.  The Siridhornae corals show off a beautiful pink color, like flowers, while the “Cornigera” corals display an orange-yellow tone. The word “Cornigera” means horn and became a name for one of the corals because of its horn-like shape.

“This discovery of the world’s newest species of soft corals in Thai waters tells us that there is more coral diversity awaiting scientists to uncover. It is of utmost importance that we pick up the speed and carry out more research before the corals are destroyed and vanish because of human activities,” added Assoc. Prof. Dr. Suchana.