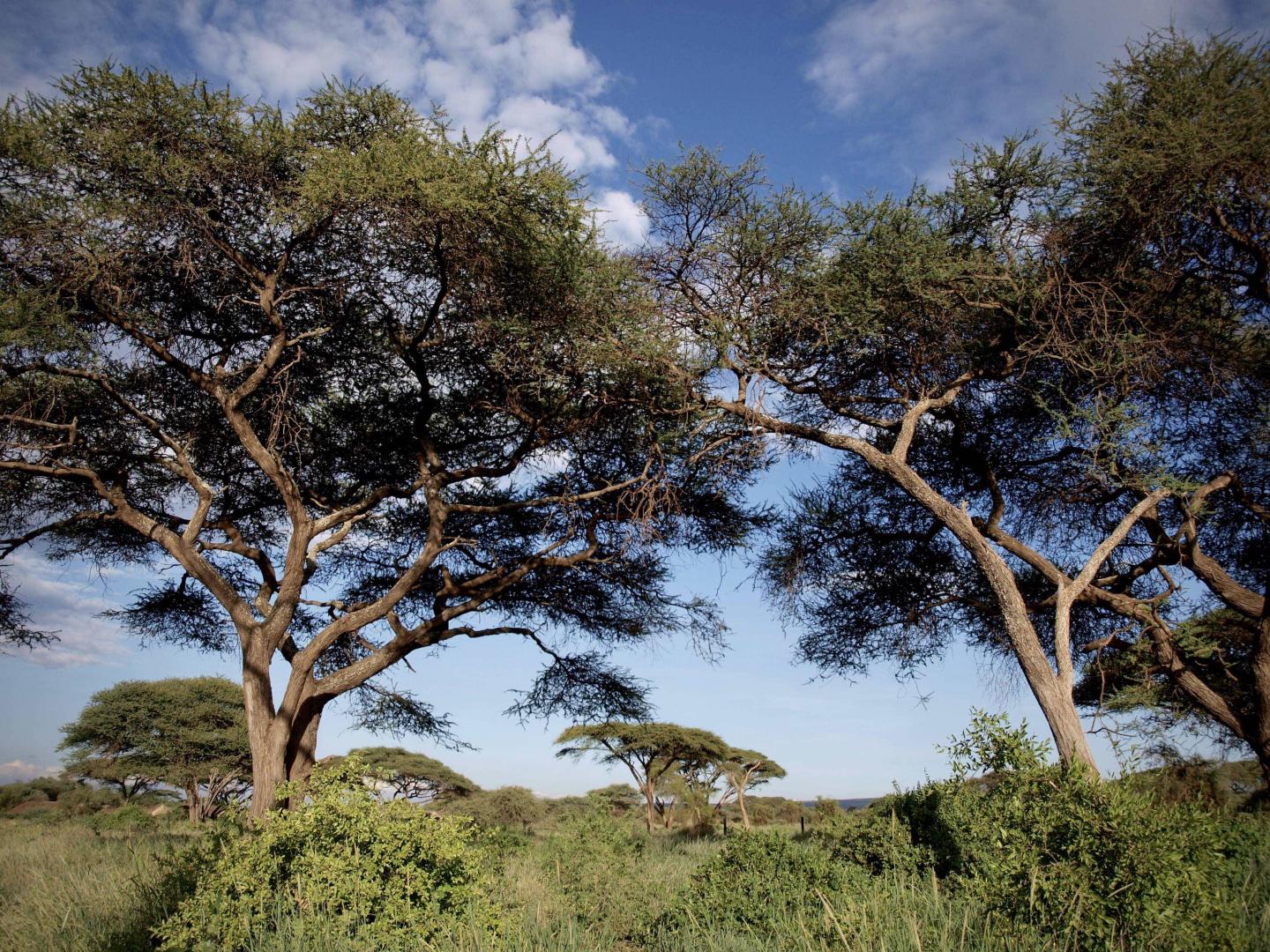 Shrubs and trees in the savanna 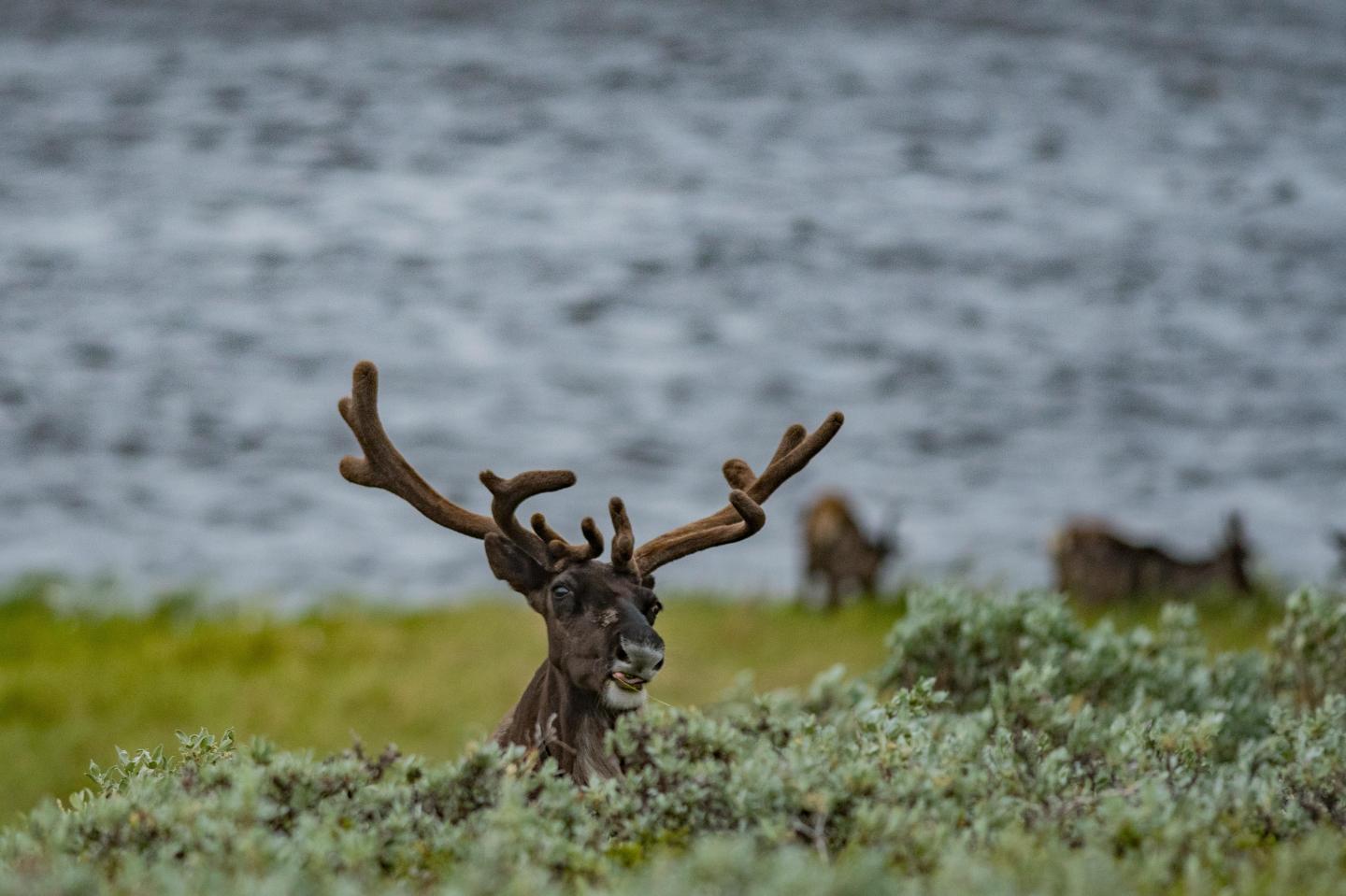 Reindeer grazing in the tundra 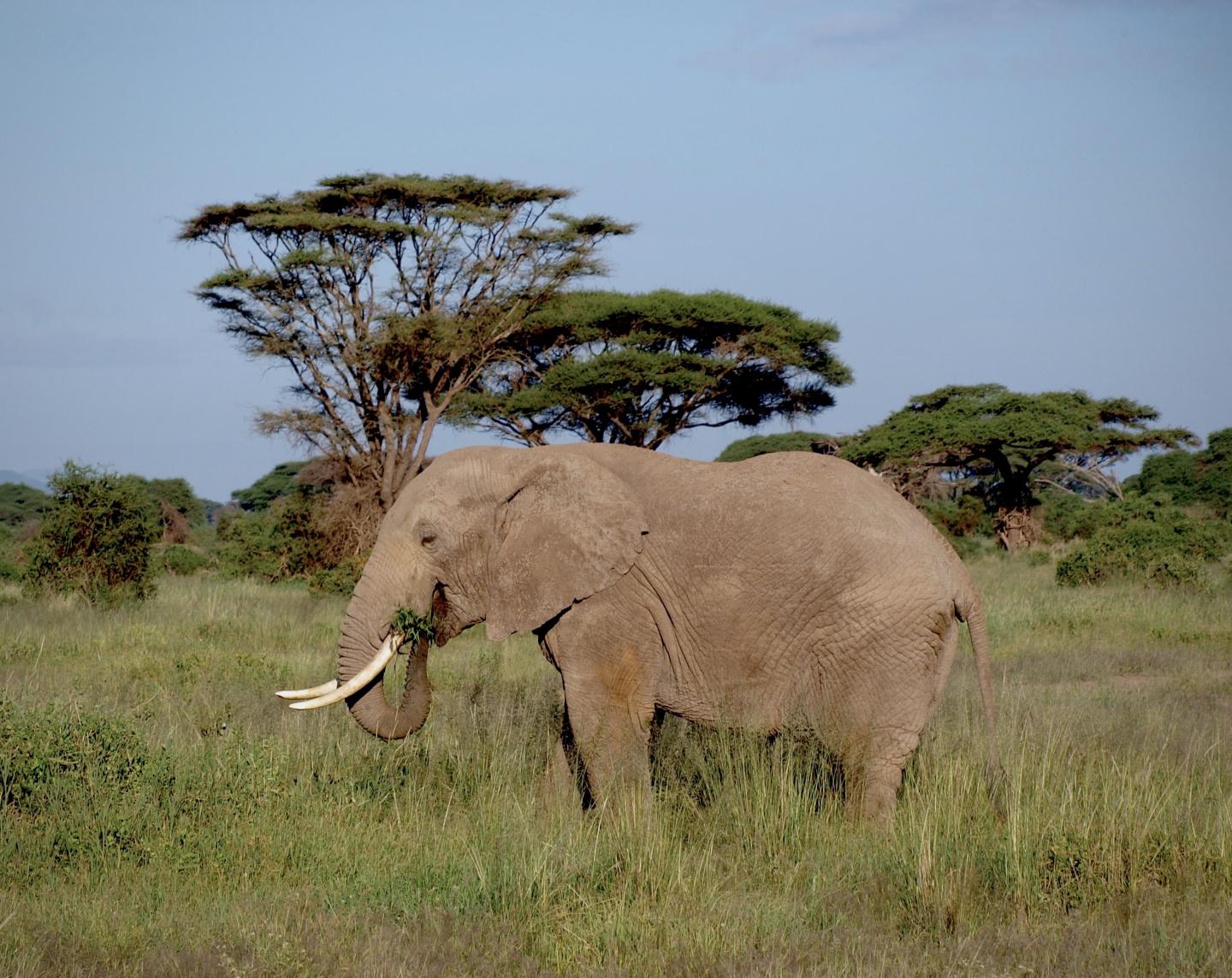 Elephant feeding in the savanna

Trees and shrubs are spreading across the tundra and the savanna, transforming these vast, open areas that contain unique biodiversity, researchers say.

The dramatic changes to these regions - which account for some 40 per cent of the world's land - could alter the global carbon balance and climate system, scientists say. This is because woody plants store carbon, provide fuel for fires and influence how much of the sun's heat is reflected back into space.

As well as affecting the climate, increasing woody plant cover could alter the unique biodiversity of areas home to diverse species including caribou in the tundra and elephants in the savanna, researchers say.

Rapid warming in the Arctic tundra - spanning northern parts of Canada, the US, Greenland, northern Europe and Russia - has increased shrub plant cover there by 20 per cent over the past 50 years, the study found.

Expanding shrub cover could raise soil temperatures in the tundra, leading to thawing of the permafrost - frozen ground that contains nearly half of the world's soil carbon.

Scientists found that shrub and tree cover in savannas - which include Africa's plains, Australia's outback and drylands of South America - rose by 30 per cent during the same period, as rainfall increased.

A team led by University of Edinburgh researchers carried out the largest global woody cover change study of its kind to date. They compared temperature and rainfall data with more than 1000 records of plant cover change from almost 900 sites across six continents.

They also found that other factors - including wild fires and animal grazing patterns - affect shrub and tree cover, revealing that variables shaping the future of the tundra and the savanna are more complex than previously thought.

The study, published in the journal Global Ecology and Biogeography, was funded by the Natural Environment Research Council and the University of Edinburgh.

Mariana García Criado, of the University of Edinburgh's School of GeoSciences, who led the study, said: "This research indicates the far-reaching effects of climate change across the planet. Uncovering the ways in which different landscapes are responding requires collaboration among scientists, and cooperation with local peoples to better understand the changes we're seeing and their impacts from different perspectives."

Caption: Shrubs and trees in the savanna

Caption: Reindeer grazing in the tundra

Caption: Elephant feeding in the savanna