Common medication may lower risk of 'broken heart' during bereavement 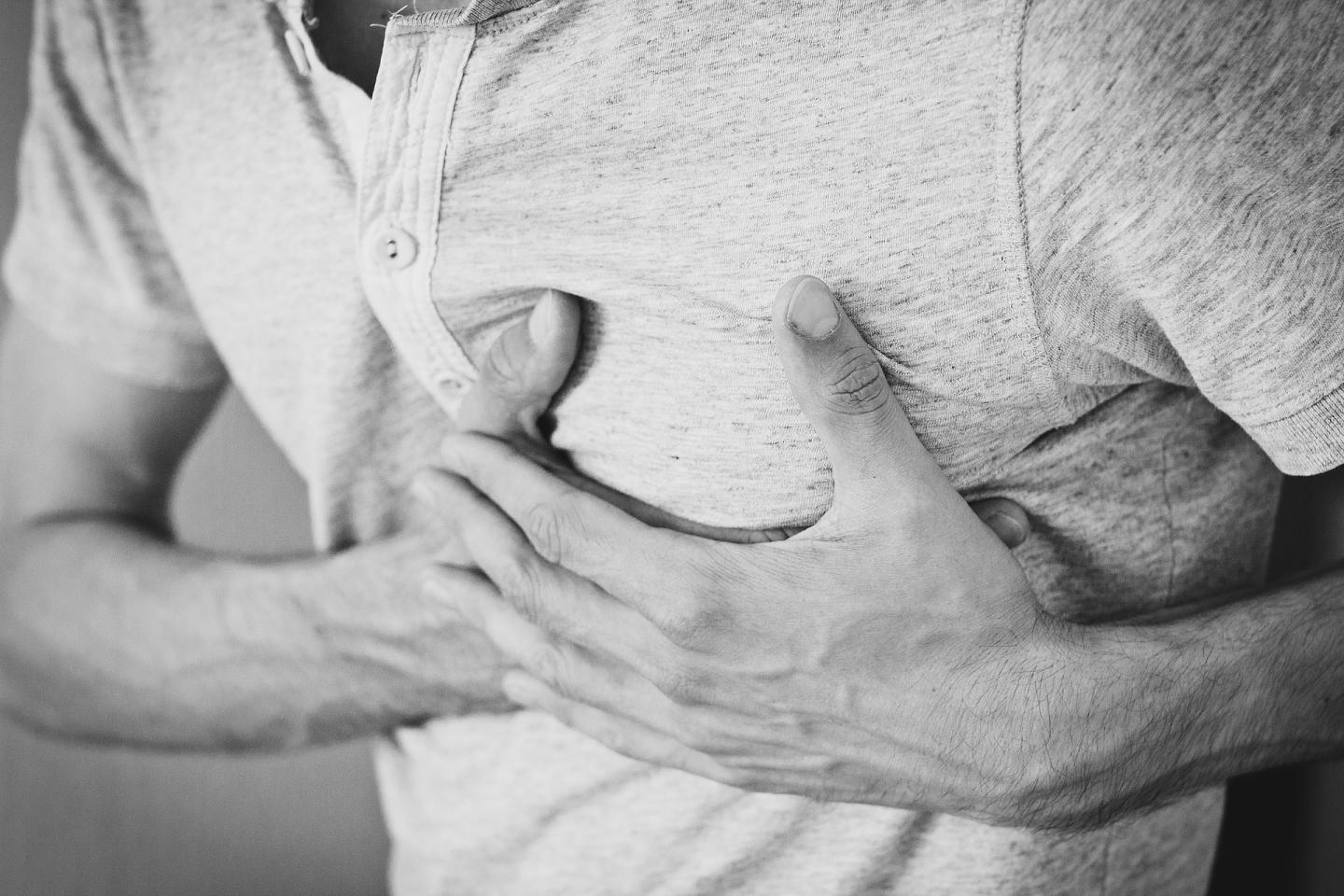 Newswise — The increased risk of heart attack or "a broken heart" in early bereavement could be reduced by using common medication in a novel way, according to a world-first study led by the University of Sydney and funded by Heart Research Australia.

Lead Investigator Professor Geoffrey Tofler said while most people gradually adjust to the loss of a loved one, there is an increase in heart attack and death among bereaved people, particularly those grieving a spouse or child.

"The increased risk of heart attack can last up to six months. It is highest in the first days following bereavement and remains at four times the risk between seven days to one month after the loss."

The study, published in the American Heart Journal, is the first randomised controlled clinical trial to show it is possible to reduce several cardiac risk factors during this time, without adversely affecting the grieving process.

"Bereavement following the death of a loved one is one of the most stressful experiences to which almost every human is exposed," said Professor Tofler, Professor of Preventative Cardiology at the University of Sydney's Faculty of Medicine and Health, and Senior Staff Cardiologist at Royal North Shore Hospital.

"Our study is the first clinical trial to examine how the cardiac risk factors could be mitigated during early bereavement."

The research team from the University of Sydney, Royal North Shore Hospital and the Kolling Institute enrolled 85 spouses or parents in the study within two weeks of losing their family member.

"The main finding was that the active medication, used in a low dose once a day, successfully reduced spikes in blood pressure and heart rate, as well as demonstrating some positive change in blood clotting tendency," said Professor Tofler.

The investigators also carefully monitored the grief reaction of participants.

"We were reassured that the medication had no adverse effect on the psychological responses, and indeed lessened symptoms of anxiety and depression," said Professor Tofler.

"Encouragingly, and to our surprise, reduced levels of anxiety and blood pressure persisted even after stopping the six weeks of daily beta blocker and aspirin."

Co-investigator Associate Professor Tom Buckley said the study builds on the team's novel work in this area with their earlier studies among the first to identify the physiological correlates of bereavement.

"While beta blockers and aspirin have been commonly used long term to reduce cardiovascular risk, they have not previously been used in this way as a short-term preventative therapy during bereavement," said Associate Professor Buckley of the University of Sydney Susan Wakil School of Nursing and Midwifery.

Implications and next steps

The authors acknowledge that larger long-term studies are needed to identify who would benefit most however the findings provide encouragement for health care professionals to consider this preventative strategy among individuals that they consider to be at high risk associated with early bereavement.

"Our finding on the potentially protective benefit of this treatment is also a good reminder for clinicians to consider the well-being of the bereaved," said Associate Professor Buckley.

"Future studies are needed to assess if these medications could be used for other short periods of severe emotional stress such as after natural disasters or mass bereavement where currently there are no guidelines to inform clinicians."

Co-investigator Dr. Holly Prigerson, Co-Director of the Center for Research on End-of-Life Care at Weill Cornell Medicine in New York, said, "This is an important study because it shows ways to improve the physical and mental health of at-risk bereaved people. It is a preventive intervention that is potentially practice-changing, using inexpensive, commonly available medicines."

People experiencing cardiac symptoms should discuss their condition with a health care professional before taking medication as incorrect use could be harmful.