Consumers May Not Recognize Costs, Consequences of Demand for ‘Clean’ Food 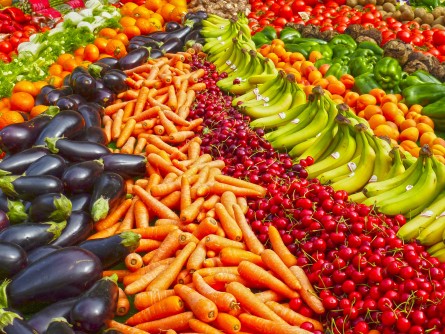 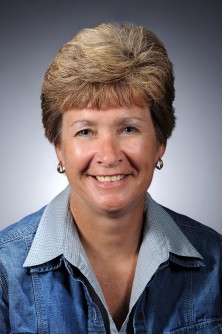 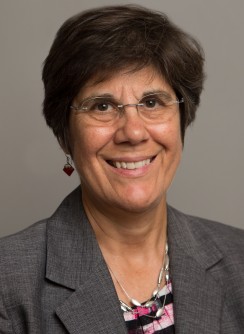 While it may seem well intentioned, Ruth MacDonald and Ruth Litchfield, professors of food science and human nutrition at Iowa State University, warn of the consequences in terms of food waste, safety and cost. Clean food advocates suggest avoiding foods with ingredients you cannot pronounce. MacDonald says several food manufacturers, restaurants and grocery stores have responded by removing additives to fit the definition of clean.

The ISU professors say just because an ingredient or additive has an unfamiliar name does not automatically make it bad for you. The decision to remove additives appears to be driven more by market demand than consideration of the benefits these additives provide and the potential food safety risk, they said. Removing nitrates from deli meats and hot dogs is just one example.

MacDonald, who has spent more than 25 years investigating links between diet and cancer, says nitrates play a necessary role in preventing the growth of Clostridium botulinum, a deadly bacterium that causes food poisoning. Therefore, completely removing nitrates would be problematic. MacDonald says food labels boasting “no nitrates” are typically referring to the synthetic version. If the package says “naturally cured” or “uncured” it likely includes celery juice – a natural source of nitrates – as an ingredient. The nitrates in celery juice are not chemically different from synthetic forms, she said.

Consumer concern over nitrates is not without merit. Studies using animal models have found high doses of nitrates may increase the risk for colon cancer. Before rushing to eliminate nitrates from your diet, MacDonald says it is important to understand what that risk means:

“People have a hard time understanding the risk-benefit ratio when it comes to foods. They see a chemical, such as nitrates, listed on the label and assume it is bad or the food contains a high amount,” MacDonald said. “The food safety risk without these preservatives is so much greater.”

The chemical function of nitrates is the same regardless of the source, MacDonald added, so replacing synthetic nitrates with natural sources does not make food safer. In fact, research has shown that the amount of nitrates in celery juice is not always consistent. MacDonald says with synthetic nitrates, food manufacturers can add the precise amount to protect against food poisoning.

How did we get here?

Decoding food labels and understanding food risk is tricky even for well-informed consumers. While there is plenty of reliable information online, Litchfield and MacDonald point to social media as the greatest culprit of confusion.

“Social media has gotten us to this point. It is a big driver of distrust,” Litchfield said. “The one thing I would tell consumers is do not believe everything they see on social media. If they read about research on social media, track down the original study to see if it even exists.”

Litchfield, an expert on food safety and health promotion, has this advice for consumers:

The same is true for products with “no high fructose corn syrup” on the label. Litchfield and MacDonald say that does not mean it is sugar free. Similar to nitrates, manufacturers replace the corn syrup with other sweeteners such as tapioca syrup, a common substitute in ketchup. MacDonald says the syrups are made using a similar conversion process, but consumers may notice a difference in price. That’s because tapioca syrup comes from cassava, which must be imported and may cost more.

“There is no evidence that high fructose corn syrup is bad for you or less natural or safe,” MacDonald said. “The food industry is developing all these alternative sweeteners – beet syrup, fruit sugars and agave syrup – but they are all sugar. The names just sound better on the label.”

Litchfield expects food waste in the U.S. – already about 20 pounds per person each month – will only get worse with the removal of additives and preservatives. Ingredients such as sodium benzoate, calcium propionate and potassium sorbate control the growth of microorganisms in foods without changing the character or taste of the food, she said. Without these and many other additives, foods will spoil faster, increasing food safety risk and the likelihood of more food ending up in the trash.

“Many food additives make the food structure more stable, such as keeping marshmallows soft and crackers crispy. Additives reduce off-flavors, prevent separation of liquids or oils or give foods a pleasant feel in our mouths. Taking these types of ingredients out of foods will probably increase the amount of food we throw away,” Litchfield said.

Americans expect their food supply to be safe, plentiful, convenient and low cost, which explains why grocery stores now offer more than 40,000 different food items. The convenience and choice many consumers value would not be possible without advances in food technology, the professors said – all things for consumers to consider when they ask for “clean” food. 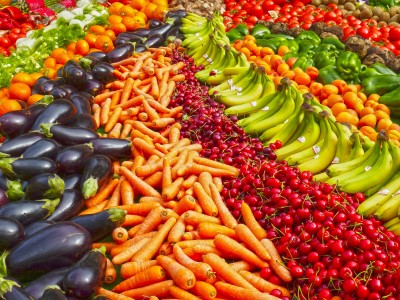 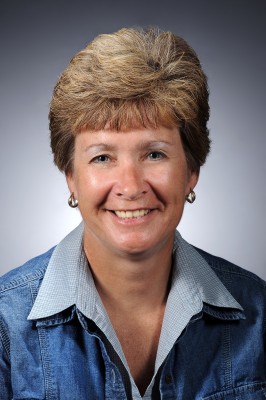 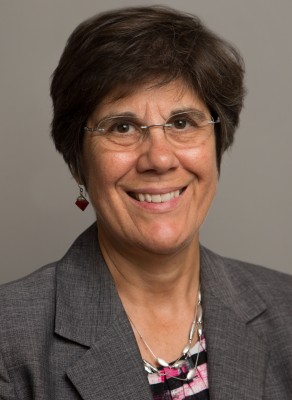