Diabetic drug could slow the progression of Parkinson’s disease

Newswise — A hallmark of Parkinson’s disease is the degeneration of a group of dopaminergic neurons in the brain, which play key roles in movement initiation and co-ordination. When these neurons degenerate it leads to akinesia (lack of movement), bradykinesia (slow movement), rigidity and tremor.

The effected dopaminergic neurons accumulate a specific protein called alpha synuclein which forms structures called Lewy bodies; with the number of these Lewy bodies present correlating with the severity of the disease. Early stages in the aggregation of the protein produce small species which have a range of toxic effects, many of which are not yet fully defined.

In the paper ‘Alpha-synuclein aggregates increase the conductance of substantia nigra dopamine neurons, an effect partly reversed by the KATP channel inhibitor glibenclamide,’ published in the journal eNeuro researchers from the University of Warwick have found that by introducing low concentrations of structurally-defined aggregates of alpha synuclein protein into single dopaminergic neurons, a channel in the cell membrane is opened, which greatly reduces neuronal excitability.

Emily Hill from School of Life Sciences at the University of Warwick explains:“By only injecting low concentrations of structurally-defined alpha synuclein aggregates into single dopaminergic neurons we can characterise early changes in neuronal function, which may occur before the clinical onset of the disease. We observed that the excitability of the neurons was markedly decreased through the opening of a membrane channel. We then thought if we could block this channel maybe we could prevent these early toxic effects.”

Dr Mark Wall, from the School of Life Sciences at the University of Warwick continues:

“It is possible that existing drugs could be repurposed for treating different diseases. It is known that patients treated for type two diabetes have less prevalence of Parkinson’s disease. Understanding the mechanisms underlying alpha synuclein pathology in single brain neurons could lead to new therapeutic targets for Parkinson's disease.” 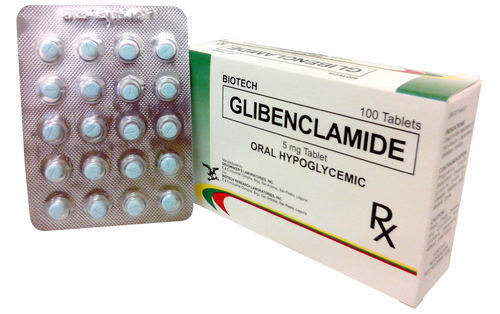 Caption: The diabetic medication, Glibenclamide, which prevents the effects of alpha synuclein on neuronal excitability 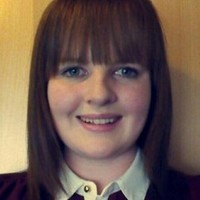 Caption: Emily Hill, from the School of Life Sciences at the University of Warwick

Caption: Dr Mark Wall, from the School of Life Sciences