Experts Look at Past and Future of Survey Research

Newswise — UIC's Survey Research Laboratory has been getting answers for 50 years -- designing, conducting, and analyzing surveys for academic, government and other public-interest entities.

Much of its work has moved to the Internet, but sometimes the old ways are still the best, says SRL Director Tim Johnson. In-person interviews, he said, "tend to produce the most reliable and representative information."

"We're working on two large community-based health surveys -- one for UI Health and the other for Mount Sinai Hospital -- that employ area probability samples and face-to-face interviewing throughout the city, " Johnson said.

The Survey Research Laboratory will mark its half-century of service with a symposium at UIC on March 6, 2 - 4 p.m., in Meeting Room BC of the Student Services Building, 1200 W. Harrison St. A March 4 symposium will be held at the University of Illinois at Urbana-Champaign. A reception will follow each. Both events are free and open to the public.

The talks, in order, will include:

"Fifty Years Serving the University of Illinois," by Richard Warnecke, emeritus professor, UIC Institute for Health Research and Policy. Warnecke has been involved in cancer control research for more than 40 years and has been a principal investigator and grant reviewer with the National Cancer Institute. He directed the SRL from 1981 to 1996, having become affiliated with it in 1974.

"Thinking about Answers: Looking Back and Ahead," by Norbert Schwarz, provost professor of psychology and Marshall School of Business at the University of Southern California. Schwartz, co-founder of the USC Dornsife Mind & Society Center, researches human judgment and cognition and their implications for public opinion and consumer behavior. He is a member of the American Academy of Arts and Sciences and the German National Academy of Science.

"The Future of Survey Research," by Jon A. Krosnick, professor of communication, political science and psychology at Stanford University, and research psychologist at the U.S. Census Bureau. Krosnick has studied how the American public's political attitudes change and express themselves in action. His surveys have informed court cases involving employment law, patent/trademark violation, health effects of accidents, and evaluation of environmental damage.

For information on this event or the SRL, please go to www.srl.uic.edu/. 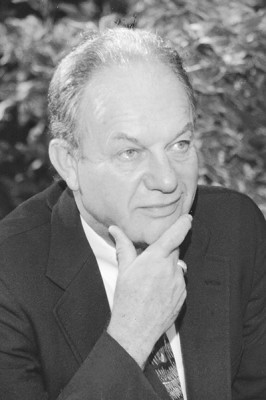 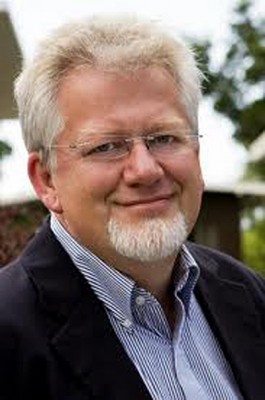 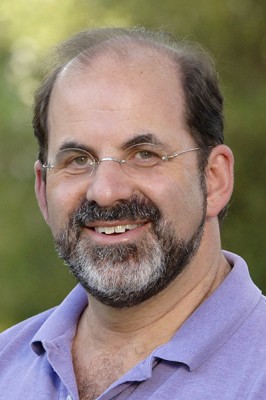