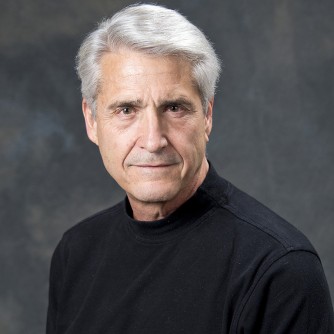 Newswise — In the wake of the Environmental Protection Agency’s recent release of interim decisions on glyphosate and neonicotinoids, chemicals used in agriculture that have been linked to adverse effects, Former advisor to the EPA’s Office of Pesticide Program and Clinical Professor at Indiana University Marc Lame, is available to speak about the EPA’s processes for making their determinations, changes at the EPA under the Trump administration and what these decisions could mean for insects, farm workers' health and human health more generally. Lame also serves as a subject matter expert regarding vector borne disease for the Centers for Disease Control and Prevention and can speak to the impact of climate change on mosquito and tick populations.

Glyphosate is a widely used herbicide in the U.S. and is probably best known as a main ingredient in Roundup, which has been classified as “probably carcinogenic to humans” by the World Health Organization. Neonicotinoids are a type of insecticide that has been linked to declining bee populations causing some countries to ban them from use.

Marc Lame can be reached by email: [email protected]