Newswise — BIRMINGHAM, Ala. – Alabama has been particularly affected by the opioid epidemic, say health care providers at the University of Alabama at Birmingham. Armed with a grant from the Alabama Department of Mental Health, UAB is launching a pilot program aimed at getting more opioid users into treatment.

“Since 2014, Alabama has led the nation with the highest rate of opioid prescriptions in the country with a corresponding high incidence of opioid use disorder,” said Erik Hess, M.D., interim chair of the UAB Department of Emergency Medicine. “The state also saw an 11.1 percent increase in the age-adjusted rate of drug overdose deaths from 2016 to 2017.”

Hess and colleagues at the School of Health Professions have received a $500,000 grant from ADMH to expand opioid use disorder treatment services using telemedicine in three rural counties and employ the Alabama One Health Record®, a statewide health information exchange, to track outcomes in these patients.

“Despite evidence that patients receiving medication-assisted therapy for opioid use disorder — known as MAT — are more likely to remain engaged in treatment and less likely to use illicit opioids, widespread adoption of this approach has lagged,” Hess said. “Less than 10 percent of eligible patients in Alabama receive evidence-based MAT, and only half of these are in recovery at six months.”

UAB is partnering with East Alabama Medical Center in Lee County and Cahaba Medical Care, which along with their clinics in Bibb and Jefferson counties, has clinics in the target counties of Perry and Chilton to reach patients in these rural counties who are at greatest risk.

“Patients in rural areas with opioid use disorder have very limited access to MAT,” said John Waits, M.D., CEO of Cahaba Medical Care. “This is a population that is likely to be uninsured and with limited resources who often find themselves with limited access to all aspects of the health care system, particularly related to substance abuse. The hope is that our clinics in these counties can serve as a gateway to help get these patients into treatment.”

The program will modify the Vermont hub-and-spoke model, considered the gold standard for expanding access to community-based services for opioid use disorder, by having specialists at UAB, the treatment hub, provide education and training to primary care and emergency clinicians practicing in the target counties, with the goal of expanding primary care physicians’ scope of practice to deliver MAT.

“By partnering with Cahaba Medical Care and East Alabama Medical Center, we will expand the workforce of physicians who can provide evidence-based addiction services,” Hess said. “This hub-and-spoke model can subsequently be applied to other resource-limited settings disproportionately impacted by the opioid epidemic in the state or region.”

The grant will also allow for the development of a clinical informatics system via One Health Record®, a program of the Alabama Medicaid agency designed to improve the quality and efficiency of health care delivery in the state through the electronic exchange of health record information.

“We will integrate health outcomes data from the UAB Health System, with other data collection systems from around the state,” said Sue Feldman, Ph.D., an associate professor in the Department of Health Services Administration. “This will help to proactively identify patients with opioid use disorder who are receiving emergency department or inpatient care at UAB and who live in Perry, Chilton or Lee counties and may benefit from MAT initiation and referral to longitudinal addiction care.”

“Ultimately, we want to get the physicians at the point of care, especially in rural Alabama, comfortable with prescribing MAT and actively using it,” Hess said. “This project will provide telemedicine support and addiction medicine expertise to equip primary care and emergency clinicians to expand their scope of practice to include MAT. This will both increase access to MAT and serve as proof of concept for other similar resource-limited states seeking to effectively combat the opioid epidemic.” 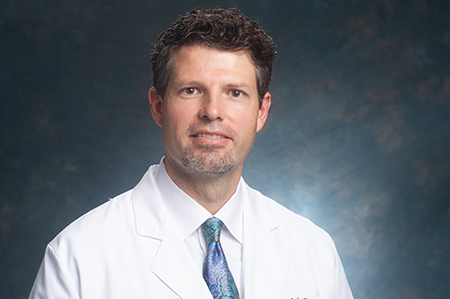 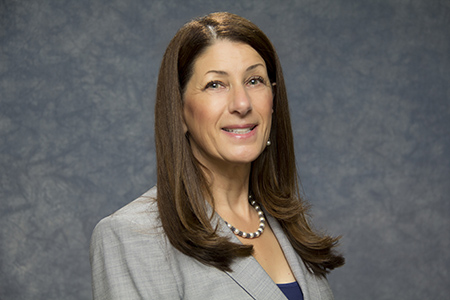