Half of women with heart failure get the wrong treatment

As many as 50 per cent of women suffering from cardiac arrest are given insufficient treatment, because the heart failure was not caused by a heart attack 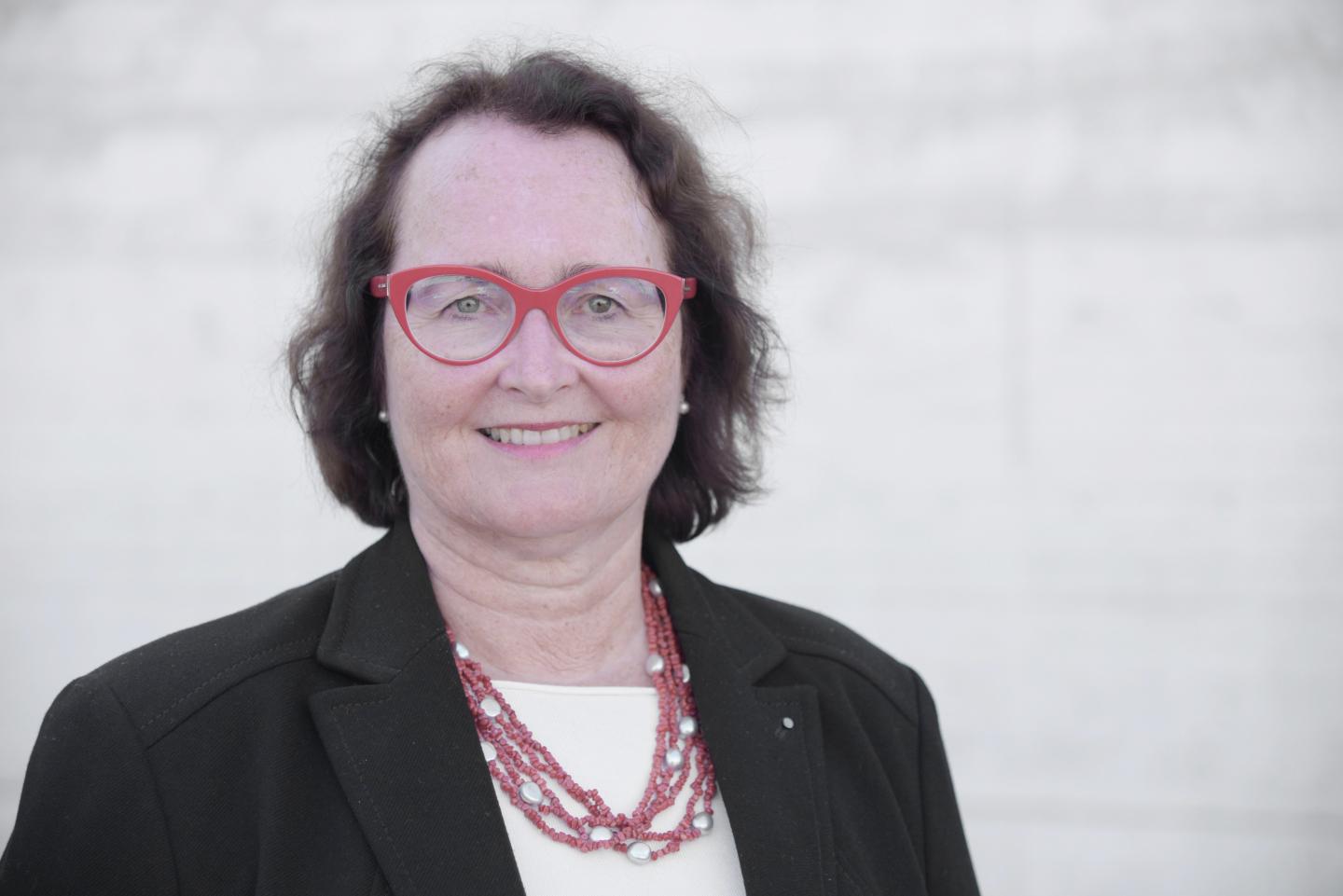 Professor Eva Gerdts has done research on difference in heart disease between men and women.

Newswise — More women than men die of heart failure. The reason is that only 50 per cent of the heart failure cases among women are caused by having a heart attack, which can be treated with modern methods.

For the other 50 per cent of women experiencing heart failure the cause is generally related to having untreated high blood pressure levels over time, which leads to progressive stiffening of the heart. There is no effective treatment for this kind of heart failure yet.

"Men and women have different biologies and this results in different types of the same heart diseases. It is about time to recognise these differences," says Professor Eva Gerdts, Department of Clinical Science, University of Bergen.

"Another important point concerning how to avoid heart disease is to ask about what the national health service is doing on this issue. Heart disease remains among the most common cause of death and reduced quality of life in women. Medically speaking, we still do not know what the best treatment for heart- attack or -failure is in many women. It is an unacceptable situation," Gerdts claims.

The researchers have compared common risk factors for heart disease and how these affect men and women differently. They have, among other things, focused on the sex differences in the effect of obesity, high blood pressure and diabetes.

According to The World Health Organization (WHO) 11 per cent women and 15 per cent men are obese (BMI over 30 kg/ m2) globally. In Norway one in five adults are obese.

According to Gerdts, obesity also increases the risk of diabetes 2. A woman with diabetes has a much higher relative risk of heart complications and death than a man.

"We know that women with diabetes 2 are usually obese and some of this fat is stored in the heart, which makes it more vulnerable for disease."

Gerdts explains that many of the differences between woman and men when it comes to heart disease are connected to the sex hormone, oestrogen. The hormone prevents the formation of connective tissue in the heart, which makes it harder for the heart to pump. In men the effects are the opposite.

"We see that obese men store oestrogen in their fat cells in the abdomen, which has a bad effect on the heart."

After menopause, women lose the oestrogen advantage. Their arteries becomes stiffer and more vulnerable for disease. We see this in the fact that for persons under 60, high blood pressure is most common amongst men. For persons over 60, it is the opposite.

"We think that this is part of the explanation for why high blood pressure seems to indicate higher risk of heart disease amongst women."

In addition, smoking is also a part of the risk scenario for women. During the past decades, more women have started smoking than men.

"Many women start smoking to reduce their appetite and to control their weight. However, this is not a good choice from a health perspective."

"For women, the effects of risk factors such as smoking, obesity and high blood pressure increase after menopause," says Eva Gerdts.