How religion can hamper economic progress 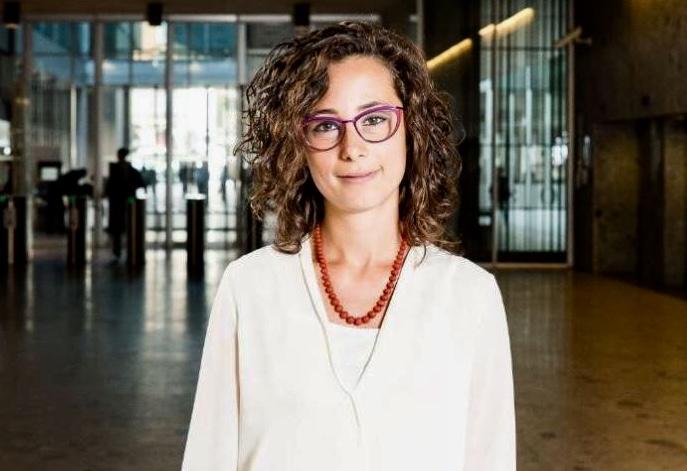 Newswise — Religion hampered the diffusion of knowledge and economic development in France during the Second Industrial Revolution (1870-1914), according to research by Mara Squicciarini of Bocconi University recently published in the American Economic Review.

By opposing the introduction of technical education in primary schools, the Catholic Church in fact prevented the accumulation of human capital in the most religious areas of the country. Higher levels of religious education translated into significant lower industrial employment 10 to 15 years later, when schoolchildren entered the labor market.

"And these findings have important implications for economic development today," says Professor Squicciarini, "since many developing countries - where religion plays a primary role in the personal and public spheres - are experiencing large-scale technological progress, similar to that of Western Europe during the Second Industrial Revolution."

"The more sophisticated industrial machinery of the Second Industrial Revolution required a technically skilled workforce. Consequently, the French state took an active role in promoting a more technical curriculum to form a skilled labor force," Professor Squicciarini explains. But the Church was promoting a conservative, antiscientific program, hindering the introduction of the technical curriculum and pushing for religious education, while secular schools became increasingly modern and professional, the study shows.

The religious intensity of an area is associated with the diffusion of religious education and this, in turn, is associated with lower industrial development. The effect is sizeable: moving from the tenth to the ninetieth percentile of the share of Catholic schools distribution would decrease the share of industrial employment by 6.2 percentage points, relative to a mean of 28%.

The economic development of areas with a high or low religiosity did not start to diverge, though, until the Second Industrial Revolution, when the school curricula and the accumulation of human capital among the population began to count for industrial development. These results suggest that the relationship between religion and economic development is not inherently negative. Rather, it varies over time, and it becomes negative when religion hinders the adoption of economically useful knowledge.