Beta cells in the pancreas produce the body’s insulin, and their loss or dysfunction causes diabetes.

4-Sep-2019 2:05 PM EDT, by University of Alabama at Birmingham
favorite_border 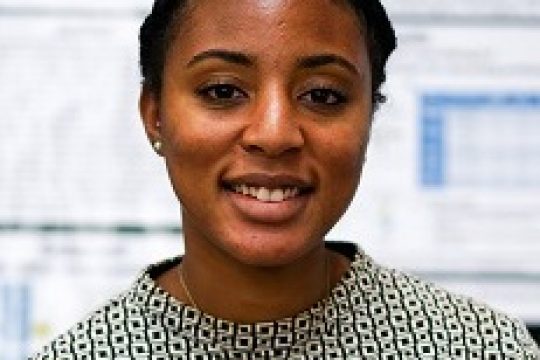 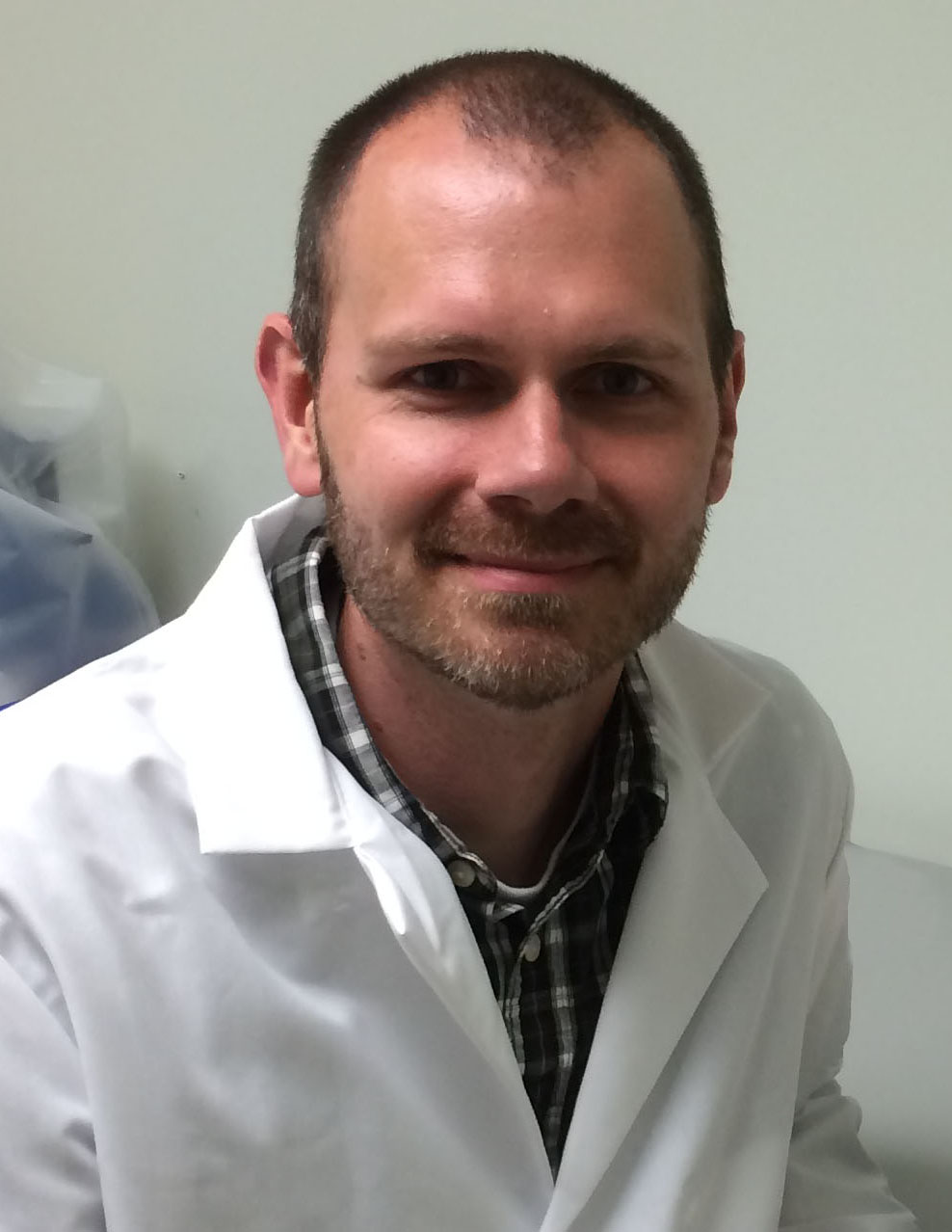 Newswise — BIRMINGHAM, Ala. – Beta cells in pancreatic islets produce insulin to exquisitely regulate blood glucose levels and, thus, provide energy to cells throughout the body. Loss or dysfunction of the beta cells results in diabetes, a major public health threat that can lead to heart disease, neuropathy, blindness and kidney failure.

The future points to several possible therapies for diabetes — including transplantation of functional beta cells grown in culture into patients, or finding strategies to promote regeneration of a patient’s own beta cells. Either of those potential therapies requires basic knowledge of the complex genetic programs that produce and maintain functional beta cells.

Chad Hunter, Ph.D., associate professor in the University of Alabama at Birmingham Comprehensive Diabetes Center and Department of Medicine’s Division of Endocrinology, Diabetes and Metabolism, has added a key piece to that basic research in a study published online ahead of print in the Journal of Biological Chemistry.

Hunter studies a protein complex in the nucleus of beta cells that functions something like a molecular Swiss Army knife — different proteins in the complex have different functions, and yet they work together to regulate genes important for the development and maintenance of functional beta cells. The key protein in the complex is the Islet-1 transcription factor, and Hunter, in a series of previous discoveries, has tracked down other proteins that join with Islet-1 to form the complex.

This complex, in addition to the so-far known protein members, now has been shown to also associate with enzymes RNF20 and RNF40, which are two related ubiquitin ligases. The researchers showed that these RNF enzymes are also key proteins in the complex because disruption of either RNF20 or RNF40 reduced insulin release from cultured beta cells.

“The RNF enzymes can act as transcriptional co-regulators,” Hunter said. “They can help change how tightly DNA is wrapped around histone proteins, which is important for packaging genomic DNA within a cell’s nucleus. You need to loosen the histone association with the DNA to make the gene accessible, so it can be expressed.”

Hunter and colleagues reported that the RNF enzymes and Islet-1 are required for the appearance of the ubiquitin modification on histone 2B proteins in beta cells, which is involved in gene transcription and aids with loosening of the DNA at particular genetic sites.

“This histone modification and RNF proteins are associated with gene expression in multiple cell types, but this is the first time they have been studied in beta cells,” Hunter said. “The more we know about how beta cells develop and maintain function, the closer we can come to freeing patients from insulin injections or pharmacological intervention.”

Along with senior author Hunter, Alexa Wade is the first author of the Journal of Biological Chemistry paper, “LIM-domain transcription complexes interact with ring-finger ubiquitin ligases and thereby impact islet β-cell function.” Wade is a former UAB undergraduate in the UAB Honors College Science and Technology Honors Program, and earned a Minority Undergraduate Internship award from the American Diabetes Association to perform these studies. She now is a graduate student at Johns Hopkins University.

Hunter’s study of pancreatic islet developmental biology is part of the basic research arm of the UAB Comprehensive Diabetes Center. The other arms of the center are clinical research and translational research.