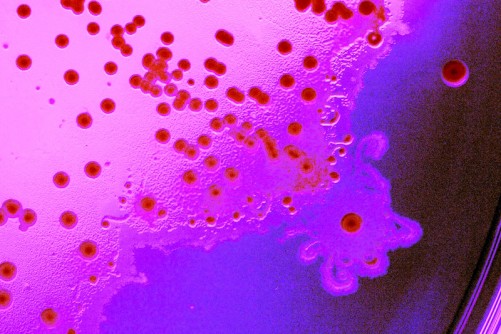 PPFMs are a beneficial bacterium that can be found throughout the world.

Desmond Jimenez, vice president for product development at NewLeaf said, “The grant of patents in Europe and Japan is significant for the company because we expect production and commercialization of our products to scale throughout the world. We are beginning sales in the U.S. and Canada, and have conducted successful tests in South America. We see real opportunity in Europe and Japan as these markets are hungry for more sustainable agricultural practices and NewLeaf can fill that demand.”

PPFM bacteria live on all plant surfaces and inside plants. They form complex symbiotic relationships with host plants and with other microbes in the environment. PPFMs utilize methanol and other plant waste materials, and produce necessary nutrients that the plant absorbs. Bacterial members of the microbiome are essential to plant health and growth.

Charley Romano, senior patent agent at Thompson Coburn LLP, drafted and prosecuted the patent applications in collaboration with NewLeaf inventor Gregg Bogosian and foreign patent counsel. Romano commented, “I have worked closely with the NewLeaf team for over four years to create a broad patent portfolio that is aligned with their commercial plans. Three key jurisdictions with rigorous patent examination procedures have conferred patent rights for NewLeaf’s first family of production patent applications. We now look forward to securing patent rights for NewLeaf in additional countries in Asia and North and South America.”