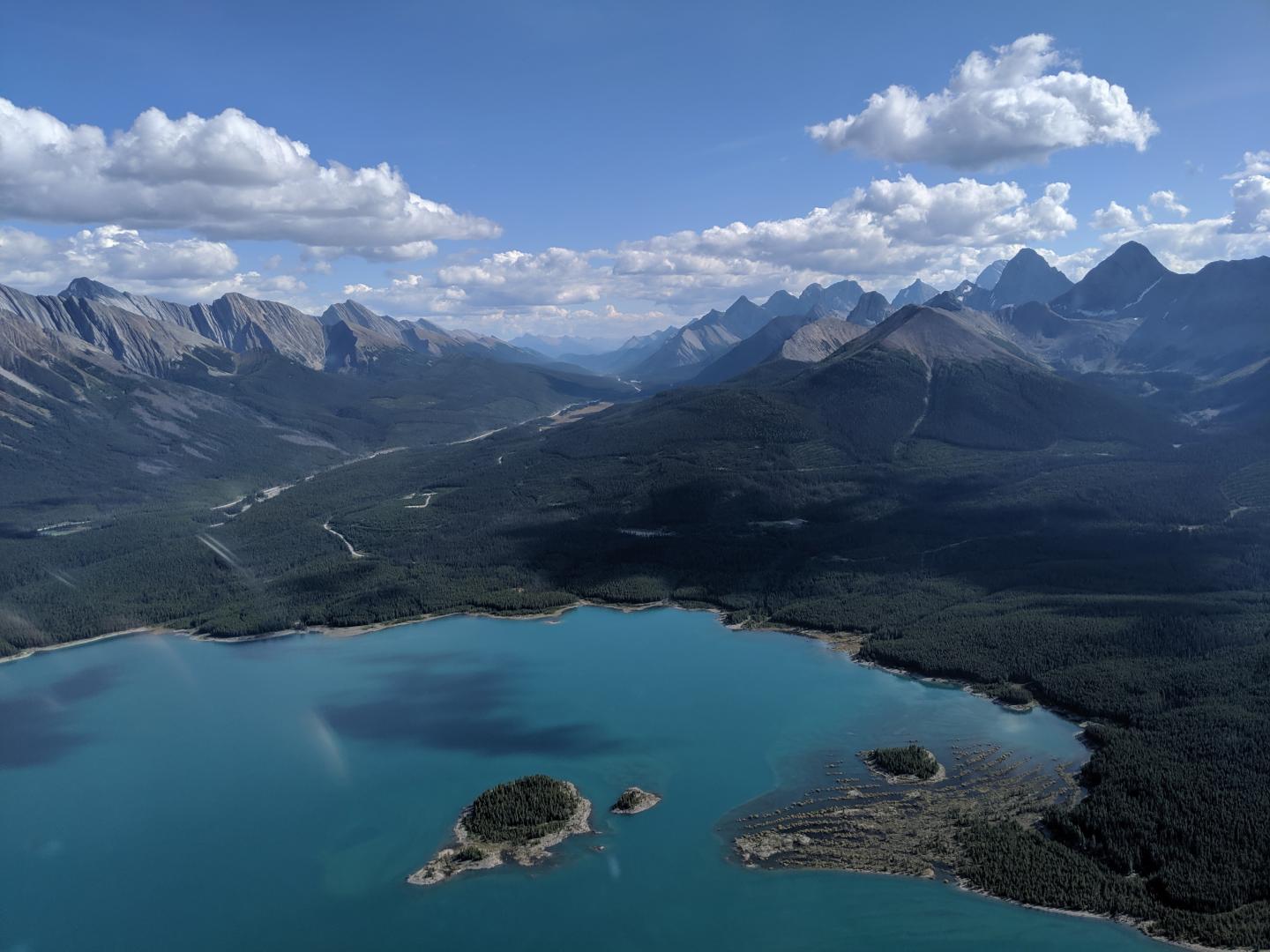 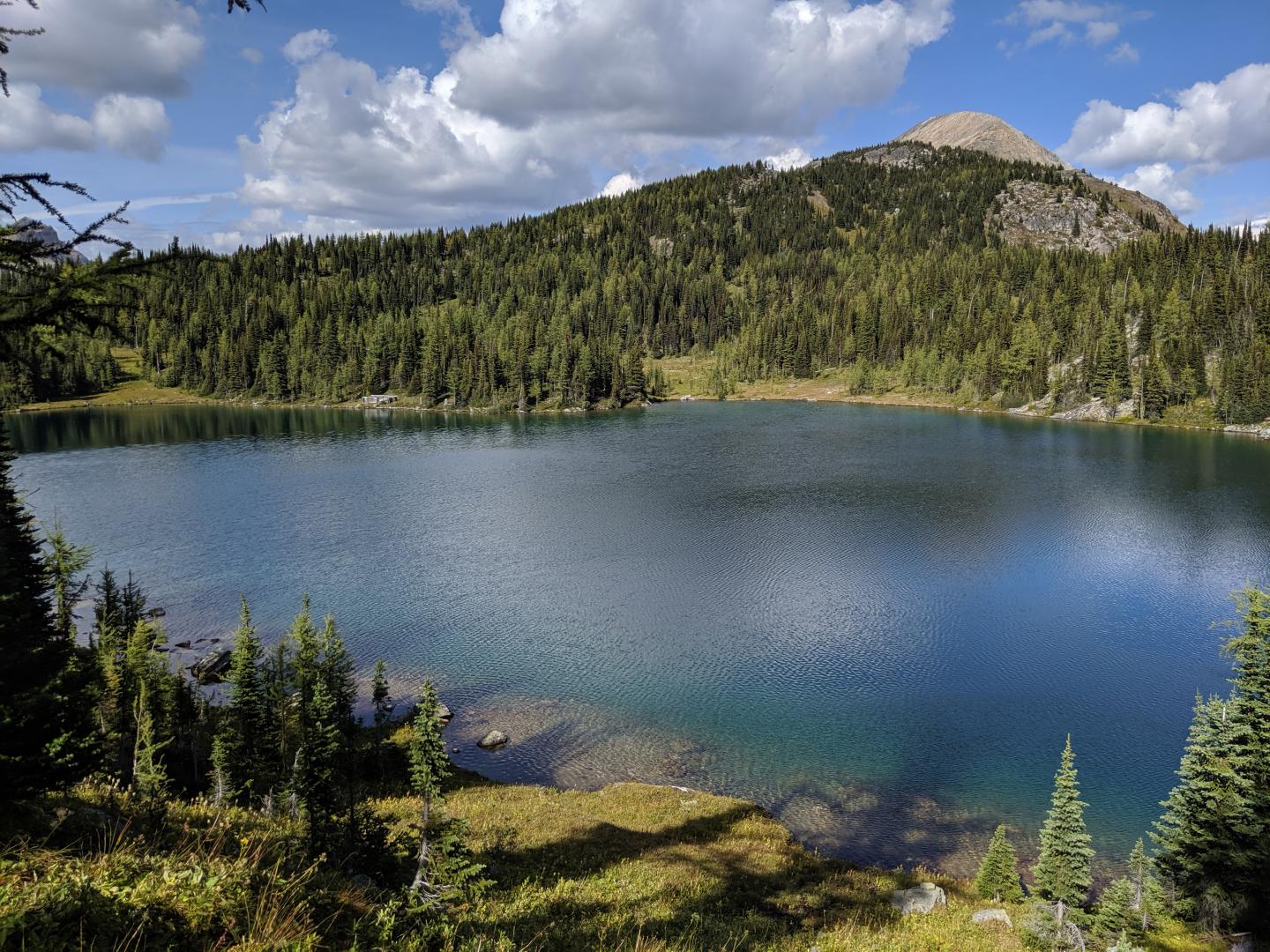 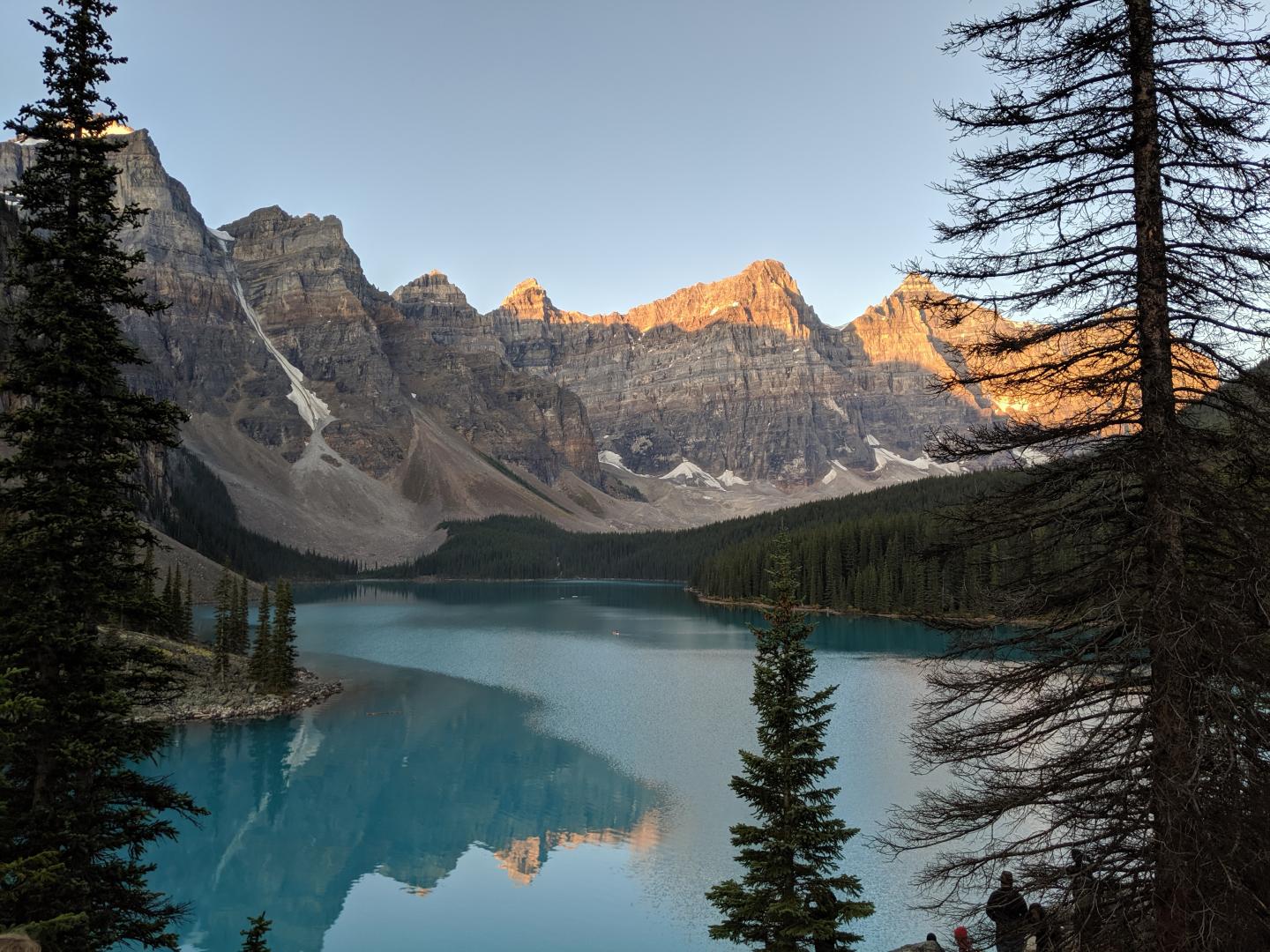 Newswise — TORONTO, Jan. 13, 2021 - Close to 5,700 lakes in the Northern Hemisphere may permanently lose ice cover this century, 179 of them in the next decade, at current greenhouse gas emissions, despite a possible polar vortex this year, researchers at York University have found.

Those lakes include large bays in some of the deepest of the Great Lakes, such as Lake Superior and Lake Michigan, which could permanently become ice free by 2055 if nothing is done to curb greenhouse gas emissions or by 2085 with moderate changes.

Many of these lakes that are predicted to stop freezing over are near large human populations and are an important source of drinking water. A loss of ice could affect the quantity and quality of the water.

"We need ice on lakes to curtail and minimize evaporation rates in the winter," says lead researcher Sapna Sharma, an associate professor in the Faculty of Science. "Without ice cover, evaporation rates would increase, and water levels could decline. We would lose freshwater, which we need for drinking and everyday activities. Ice cover is extremely important both ecologically and socio-economically."

The researchers, including Postdoctoral Fellows Kevin Blagrave and Alessandro Filazzola, looked at 51,000 lakes in the Northern Hemisphere to forecast whether those lakes would become ice-free using annual winter temperature projections from 2020 to 2098 with 12 climate change scenarios.

"With increased greenhouse gas emissions, we expect greater increases in winter air temperatures, which are expected to increase much more than summer temperatures in the Northern Hemisphere," says Filazzola. "It's this warming of a couple of degrees, as result of carbon emissions, that will cause the loss of lake ice into the future."

The most at-risk lakes are those in southern and coastal regions of the Northern Hemisphere, some of which are amongst the largest lakes in the world.

"It is quite dramatic for some of these lakes, that froze often, but within a few decades they stop freezing indefinitely," says Filazzola. "It's pretty shocking to imagine a lake that would normally freeze no longer doing so."

"Ice cover is also important for maintaining the quality of our freshwater," says Sharma. "In years where there isn't ice cover or when the ice melts earlier, there have been observations that water temperatures are warmer in the summer, there are increased rates of primary production, plant growth, as well as an increased presence of algal blooms, some of which may be toxic."

To preserve lake ice cover, more aggressive measures to mitigate greenhouse gas emissions are needed now, says Sharma. "I was surprised at how quickly we may see this transition to permanent loss of ice cover in lakes that had previously frozen near consistently for centuries."

The paper, Forecasting the permanent loss of lake ice in the Northern Hemisphere within the 21st century, was published in Geophysical Research Letters.

York University is a modern, multi-campus, urban university located in Toronto, Ontario. Backed by a diverse group of students, faculty, staff, alumni and partners, we bring a uniquely global perspective to help solve societal challenges, drive positive change and prepare our students for success. York's fully bilingual Glendon Campus is home to Southern Ontario's Centre of Excellence for French Language and Bilingual Postsecondary Education. York's campuses in Costa Rica and India offer students exceptional transnational learning opportunities and innovative programs. Together, we can make things right for our communities, our planet, and our future.