Origins of Plague: Scientists Reveal the Cause of One of the Most Devastating Pandemics in Human History 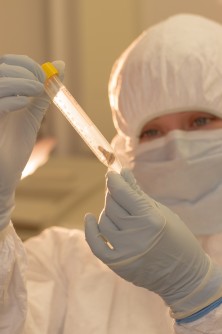 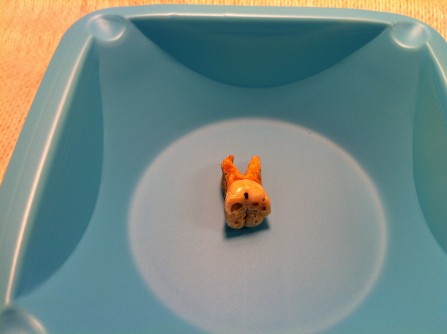 A sample of a tooth from a plague victim. 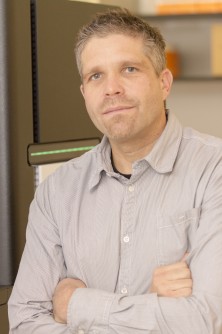 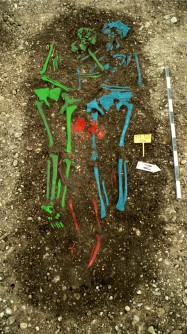 The remains of plague victims found in the Aschheim-Bajuwarenring cemetery, Bavaria, Germany

The skeletal remains of a plague victim found in the Aschheim-Bajuwarenring cemetery, Bavaria, Germany

Newswise — An international team of scientists has discovered that two of the world’s most devastating plagues – the plague of Justinian and the Black Death, each responsible for killing as many as half the people in Europe—were caused by distinct strains of the same pathogen, one that faded out on its own, the other leading to worldwide spread and re-emergence in the late 1800s. These findings suggest a new strain of plague could emerge again in humans in the future.

“The research is both fascinating and perplexing, it generates new questions which need to be explored, for example why did this pandemic, which killed somewhere between 50 and 100 million people die out?” questions Hendrik Poinar, associate professor and director of the McMaster Ancient DNA Centre and an investigator with the Michael G. DeGroote Institute for Infectious Disease Research.

The findings are dramatic because little has been known about the origins or cause of the Justinian Plague– which helped bring an end to the Roman Empire – and its relationship to the Black Death, some 800 years later.

Scientists hope this could lead to a better understanding of the dynamics of modern infectious disease, including a form of the plague that still kills thousands every year.

The Plague of Justinian struck in the sixth century and is estimated to have killed between 30 and 50 million people— virtually half the world’s population as it spread across Asia, North Africa, Arabia and Europe. The Black Death would strike some 800 years later with similar force, killing 50 million Europeans between just 1347 and 1351 alone.

Using sophisticated methods, researchers from many universities including McMaster University, Northern Arizona University and the University of Sydney, isolated miniscule DNA fragments from the 1500-year-old teeth of two victims of the Justinian plague, buried in Bavaria, Germany. These are the oldest pathogen genomes obtained to date.

Using these short fragments, they reconstructed the genome of the oldest Yersinia pestis, the bacterium responsible for the plague, and compared it to a database of genomes of more than a hundred contemporary strains.

The results are currently published in the online edition of The Lancet Infectious Disease. They show the strain responsible for the Justinian outbreak was an evolutionary ‘dead-end’ and distinct from strains involved later in the Black Death and other plague pandemics that would follow.

The third pandemic, which spread from Hong Kong across the globe is likely a descendant of the Black Death strain and thus much more successful than the one responsible for the Justinian Plague.

“We know the bacterium Y. pestis has jumped from rodents into humans throughout history and rodent reservoirs of plague still exist today in many parts of the world. If the Justinian plague could erupt in the human population, cause a massive pandemic, and then die out, it suggest it could happen again. Fortunately we now have antibiotics that could be used to effectively treat plague, which lessens the chances of another large scale human pandemic” says Dave Wagner, an associate professor in the Center for Microbial Genetics and Genomics at Northern Arizona University.

The samples used in the latest research were taken from two victims of the Justinian plague, buried in a gravesite in a small cemetery in the German town of Aschheim. Scientists believe the victims died in the latter stages of the epidemic when it had reached southern Bavaria, likely sometime between 541 and 543.

Researchers now believe the Justinian Y. pestis strain originated in Asia, not in Africa as originally thought. But they could not establish a ‘molecular clock’ so its evolutionary time-scale remains elusive. This suggests that earlier epidemics, such as the Plague of Athens (430 BC) and the Antonine Plague (165 -180 AD), could also be separate, independent emergences of related Y. pestis strains into humans.

“The tick of the plague bacteria molecular clock is highly erratic. Determining why is an important goal for future research” says Edward Holmes, an NHMRC Australia Fellow at the University of Sydney.

Our response to modern infectious diseases is a direct outcome of lessons learned from ancestral pandemics, say the researchers.

“This study raises intriguing questions about why a pathogen that was both so successful and so deadly died out. One testable possibility is that human populations evolved to become less susceptible,” says Holmes.

“Another possibility is that changes in the climate became less suitable for the plague bacterium to survive in the wild,” says Wagner. 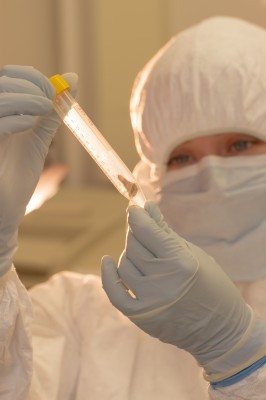 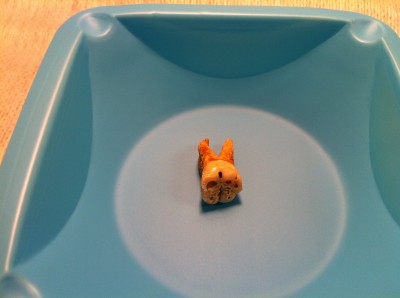 Caption: A sample of a tooth from a plague victim. 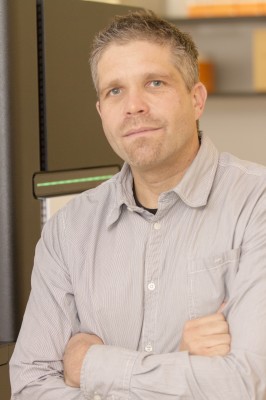 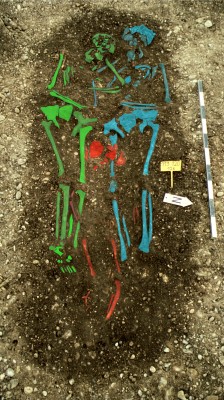 Caption: The remains of plague victims found in the Aschheim-Bajuwarenring cemetery, Bavaria, Germany

Caption: The skeletal remains of a plague victim found in the Aschheim-Bajuwarenring cemetery, Bavaria, Germany