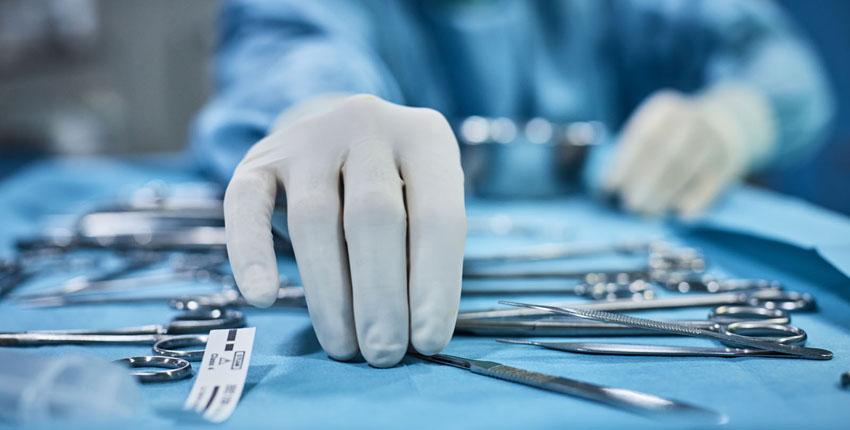 Newswise — A surgeon sometimes moves from one surgery to the next before the first one is completed, leaving junior surgeons, residents and physician assistants to complete the noncritical portions of the procedure. The practice happens tens of thousands of times per year, but one might wonder: Are such overlapping operations safe?

For the most part they are, but with two important exceptions, according to research by investigators at Harvard Medical School and Stanford University published Feb. 26 in JAMA and thought to be one of the most comprehensive analyses on the subject to date.

The results, based on a comparison of outcomes from more than 60,000 surgical procedures, reveal that overall, overlapping surgeries do not increase the risk for post-surgical complications and patient death in the immediate aftermath of the procedure. However, there were two important exceptions. Patients deemed high risk—those with a relatively high predicted probability of complications from surgery, due to age and preexisting medical conditions—as well as patients undergoing coronary artery bypass experienced higher mortality and complication rates during overlapping surgeries. Additionally, overlapping procedures ran about a half hour longer on average than nonoverlapping procedures, the study found.

“For most surgeries, and most patients, our findings should be reassuring,” said Anupam Jena, the Ruth L. Newhouse associate professor of health care policy in the Blavatnik Institute at Harvard Medical School and an internal medicine physician at Massachusetts General Hospital. “But for certain types of procedures and certain patients, the evidence suggests that we need to be thoughtful about whether a particular individual is a good candidate for overlapping surgery.” Jena was senior author of the study.

As with any treatment, careful patient selection and an individualized approach based on the patient’s risk profile and preexisting conditions are critical, the researchers added.

“As with anything else in medicine, one size does not fit all,” Jena said.

The study analyzed outcomes among 66,430 patients, ages 18 to 90, undergoing eight common procedures at eight medical centers across the United States between 2010 and 2018. The procedures included knee and hip repairs, spinal surgeries, brain surgeries and coronary artery bypass grafting, a type of cardiac surgery to restore blood flow to the heart.

Previous studies of overlapping surgeries tended to have more limited scope of analysis, the researchers said. For example, some focused on a single type of surgery or on results at a single hospital.

In the current study, the authors used a national anesthesia registry to look at the start and end times of surgeries by individual surgeons so they could distinguish consecutive and overlapping surgeries. This enabled the researchers to tease out differences in outcomes for individual surgeons when they were performing one surgery at a time versus performing overlapping surgeries. By contrast, previous studies have compared overall outcomes, which may mask differences across individual operators.

It is important to remember that overlapping surgeries have clear advantages, the researchers said, including maximizing the use of top surgeons and busy operating rooms, increasing patient access to necessary care and providing crucial training experience for junior surgeons. However, the researchers cautioned, such benefits must be weighed carefully against any potential risk to patients. Although overlapping surgeries are deemed generally safe, critics have suggested definitive evidence is lacking.

The possibility of overlapping surgeries and any potential risks associated with a given patient or procedure should be disclosed to patients, who should feel empowered to ask whether their surgeon will be operating on other patients simultaneously and whether they are a good candidate for overlapping surgery.

“Patient trust and patient empowerment should be paramount,” Jena said.

“While the overall findings of the study suggest that overlapping surgeries appear to be safe, we found evidence that this may not be true for all patients and all procedures,” said the study’s lead author, Eric Sun, assistant professor in the Department of Anesthesiology, Perioperative and Pain Medicine at Stanford University. “Improving efficiencies and providing training opportunities should never come at the cost of patient safety, and we need good evidence to guide us as we make decisions about surgery, both as a matter of policy and as a matter of individual patient care.”