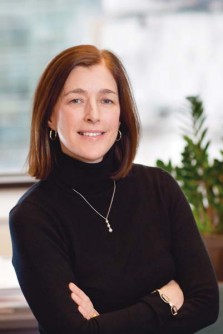 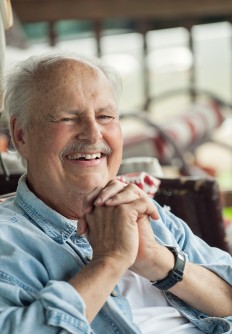 Newswise — ANN ARBOR, Mich. — The number of younger men diagnosed with prostate cancer has increased nearly 6-fold in the last 20 years, and the disease is more likely to be aggressive in these younger men, according to a new analysis from researchers at the University of Michigan Comprehensive Cancer Center.

But, the researchers found, when prostate cancer strikes at a younger age, it’s likely because the tumor is growing quickly.

“Early onset prostate cancer tends to be aggressive, striking down men in the prime of their life. These fast-growing tumors in young men might be entirely missed by screening because the timeframe is short before they start to show clinical symptoms,” says Kathleen A. Cooney, M.D., professor of internal medicine and urology at the University of Michigan.

Peter Rich was 59 when he was diagnosed with stage 4 prostate cancer. His PSA was only 9, but the disease had already spread to his ribs, spine and lymph nodes.

“To think of mortality was devastating. It was like any major loss – shock and numbness,” says Rich, who had to retire from his job as a school social worker because of his cancer treatment.

“What we both said when we got the diagnosis was, well, that’s not acceptable,” Rich says of himself and his wife, Carol. “I’m a fighter.”

Cooney and Scott Tomlins, M.D., Ph.D., assistant professor of pathology at U-M, are leading a new study supported by the U.S. Department of Defense to look at DNA of both normal and cancerous prostate tissue of men diagnosed with advanced prostate cancer before age 61. They will be looking at whether these younger men are more likely to have inherited genetic mutations. For more information on this study, contact the U-M Cancer AnswerLine at 800-865-1125.

Men with a family history of prostate cancer have a two- to three-times greater chance of being diagnosed with prostate cancer. That risk increases for young men with multiple affected relatives.

Prostate cancer runs in Rich’s family. Like Rich, his brother was diagnosed in his 50s, and a cousin and uncle had prostate cancer as well.

The new analysis, which appears in Nature Reviews: Urology, found that men with early onset prostate cancer had more genetic variants than men diagnosed with prostate cancer at a later age. The researchers suggest that genetic counseling or increased surveillance in younger men with a family history of prostate cancer may be warranted.

American men have a 16 percent risk of developing prostate cancer in their lifetime, but only a 3 percent lifetime risk of dying from it. The challenge, Cooney says, is understanding which subset of prostate cancers are most likely to be aggressive and deadly. 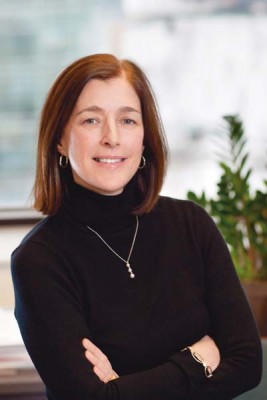 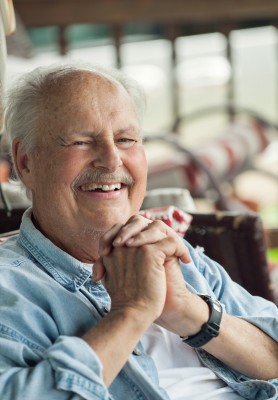