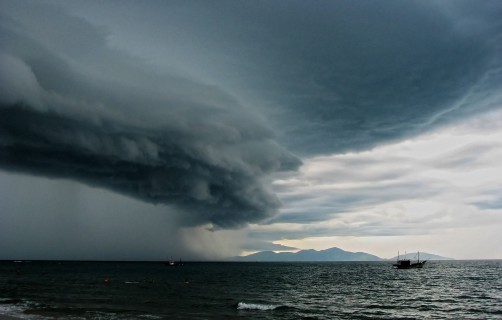 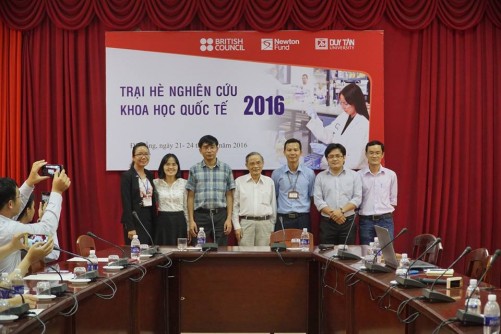 Newswise — A researcher at Queen’s University Belfast has been shortlisted for the 2017 Newton Prize after he created a robust wireless communications system which can battle through an earthquake, tsunami or hurricane.

In the wake of natural disasters which have brought communication to a standstill, Dr Trung Duong - who is originally from Vietnam and based at the Institute of Electronics, Communications and Information Technology at Queen’s - has been leading an international research team to tackle the problems of maintaining communications under hostile conditions.

From 2005 to 2014, Vietnam was hit by 649 natural disasters, destroying almost half a million homes and causing 10,000 casualties annually.

Throughout this extreme weather, communication has been essentially non-existent but Dr Duong’s team have now come up with a solution to the problem. They have designed an integrated heterogeneous wireless system (IHWS), which is robust in disaster scenarios, coping with issues such as physical destruction of telecommunication networks, lack of power supply and network congestion.

Dr Trung Duong from the School of Electronics, Electrical Engineering and Computer Science at Queen’s explains: “Our research at Queen’s University Belfast is helping to solve the global problem of communicating during a natural disaster. The system which we have created has many potential applications in disaster, climate change and carbon dioxide level monitoring and management, as well as in the provision of e-health services.

“It has been fantastic to lead this international project and I am very pleased that academic staff and students from 20 universities throughout Vietnam have now been trained in the system and several leading telecommunication companies are interested in bringing it into production.”

The Newton Prize is an annual £1 million fund awarded for the best research or innovation that supports the economic development and social welfare of developing countries. Dr Duong is in with the chance of winning up to £200,000 from the Prize to be used to advance or develop the work further.

The Newton Prize winners will be announced at celebratory award ceremonies in November and the Minister for Universities, Science and Research Jo Johnson will also host a UK event in London in early December to celebrate the first year of the Prize and to announce the 2018 Newton Prize countries. 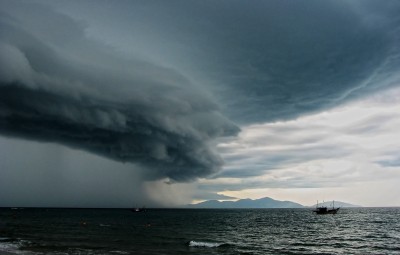 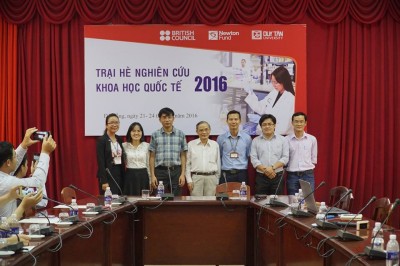