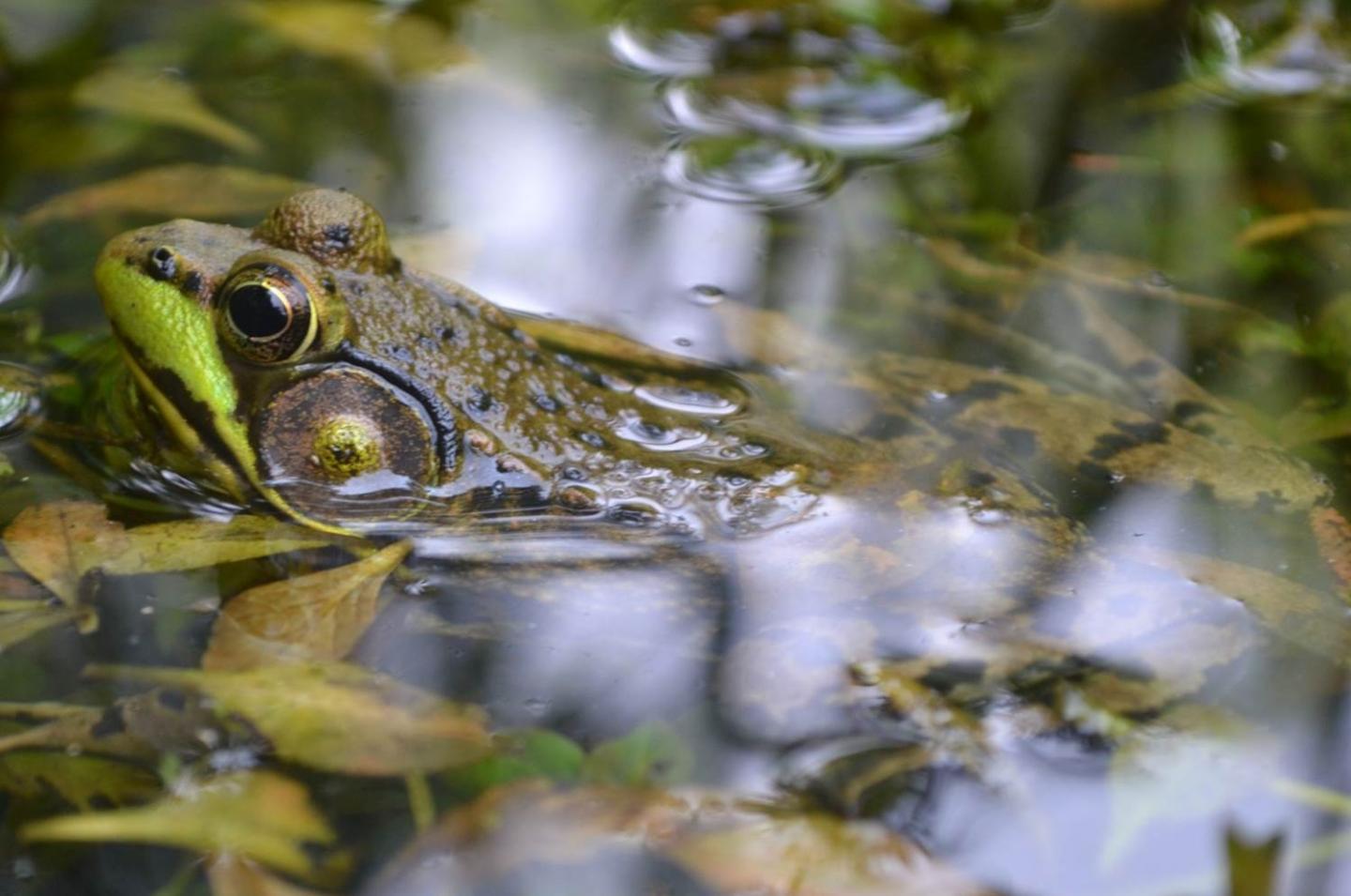 Newswise — Though biodiversity is in crisis globally, amphibians in particular face a variety of threats. One such threat comes from pathogens like the amphibian chytrid fungus Batrachochytrium dendrobatidis (Bd). This fungus causes chytridiomycosis, a disease that research indicates contributes to the decline of some amphibians. New research, however, now calls into question some prior evidence that links the widespread pathogen to hundreds of amphibian declines.

Last year in the journal Science, a research review concluded that the chytrid fungus caused the decline of at least 501 amphibian species, of which 90 have gone extinct. That paper suggested that species losses due to the chytrid fungus are "orders of magnitude greater than for other high-profile wildlife pathogens." But a recent reanalysis led by University of California, Berkeley, researchers found that the paper's main conclusions lack evidence and are unreproducible.

In a Comment published online March 19th in Science, the group conducting the reanalysis -- including lead authors Max Lambert and Molly Womack, who are postdocs in the lab of professor Erica Rosenblum in the Department of Environmental Science, Policy, and Management (ESPM) at UC Berkeley -- identified a number of data deficiencies and methodological issues in the Scheele study. Working through the methods and datasets, they faced challenges in reproducing conclusions while identifying numerous instances of missing data. In some cases, data gaps failed to link the fungus to species declines -- even for many species which were previously reported with high certainty that the fungus was the cause.

Lambert and Womack note that their reanalysis does not minimize the role the chytrid fungus has played in amphibian declines and that "chytridiomycosis has irrefutably harmed amphibians."

A number of co-authors involved in the reanalysis had previously studied the harmful effects of the chytrid fungus on amphibians in California and Central America. For some species, the data make clear that amphibian chytrid fungus, which has received tremendous attention, has contributed to declines. However, Lambert, Womack, and their collaborators found that the evidence in Scheele et al.'s analysis is negligible -- or even absent -- for many important species.

They state that it remains unclear exactly how many and which amphibian species have been harmed by the fungus. Relative to other threats that amphibians face, the role chytrid plays in global declines is also uncertain. In many cases, according to the Science comment, the cause of amphibian declines remains a mystery.

The reanalysis authors argue that transparent data collection and analysis are crucial -- both for science and conservation efforts. "It is more critical than ever for scientists to provide responsible narratives based on transparent and reproducible data and methods," says Lambert. "Doing so will produce better science and more effective conservation."