Scientists call on government to increase ambition to save our ocean 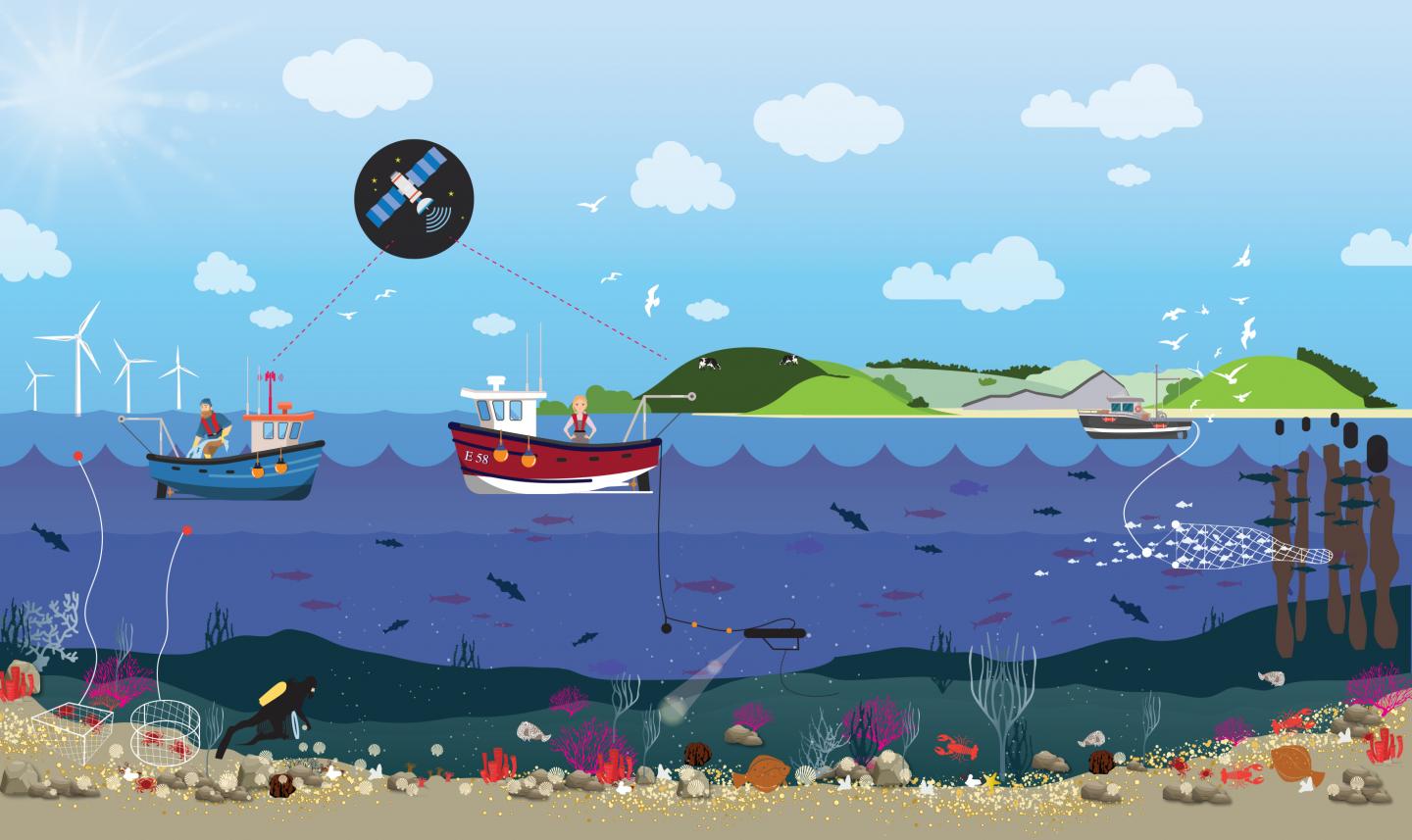 Ambitious conservation requires a holistic approach that encompasses all aspects of the marine ecosystem.

Newswise — In the last decade there has been rapid expansion in the area of ocean designated as a Marine Protected Area (MPA).

Despite this progress, marine biodiversity continues to decline, placing at risk the health of our oceans and the critical role the oceans have in supporting human well-being.

Now a team of marine scientists from across the UK, led by the Marine Conservation Research Group at the University of Plymouth, has called on the Government to increase its ambition to save the oceans by overhauling its approach to marine conservation management.

The researchers have worked at the sharp end of conservation and fisheries management for several decades, and draw on their research and wider expertise to make four key recommendations to Government ministers. They are:

The recommendations are published in the journal Marine Policy, and scientists say addressing these issues would enable the UK it to meet its target of becoming a global leader in fisheries management and marine conservation.

Dr Sian Rees, Senior Research Fellow in the University's School of Biological and Marine Sciences and the paper's lead author, said: "2020 is a critical year for ocean protection as we build towards the UN Decade of Ocean Science, and a year where Governments have been invited to step up and support action to halt the global decline in marine biodiversity. In this 'super year' for the ocean it is within the gift of UK Government to set an increased ambition for ocean conservation. This would support the Governments ambition to be 'the first generation that leaves the environment in a better state than that in which we inherited it' and establish the UK as a global leader in fisheries management and marine conservation."

Dr Bryce Beukers-Stewart, from the Department of Environment and Geography at the University of York, added: "There is now substantial evidence that well managed and strategically placed marine protected areas (MPAs) can provide benefits for not only conservation, but also fisheries and human well-being. Unfortunately, many of the MPAs around the UK are not currently managed in a way that delivers their full potential. It is also important that MPAs become better integrated with other marine management measures, if we really want to ensure the long-term future of the benefits provided to us by the ocean."

Jean-Luc Solandt, Principal Specialist in MPAs at the Marine Conservation Society, said: "There has been good progress between many people and organisations to bring effective management for our seas, but this is not enough. More resources and focus on recovery of entire ecosystems has not been forthcoming and we are making the case for stricter management over wider areas of our MPAs."