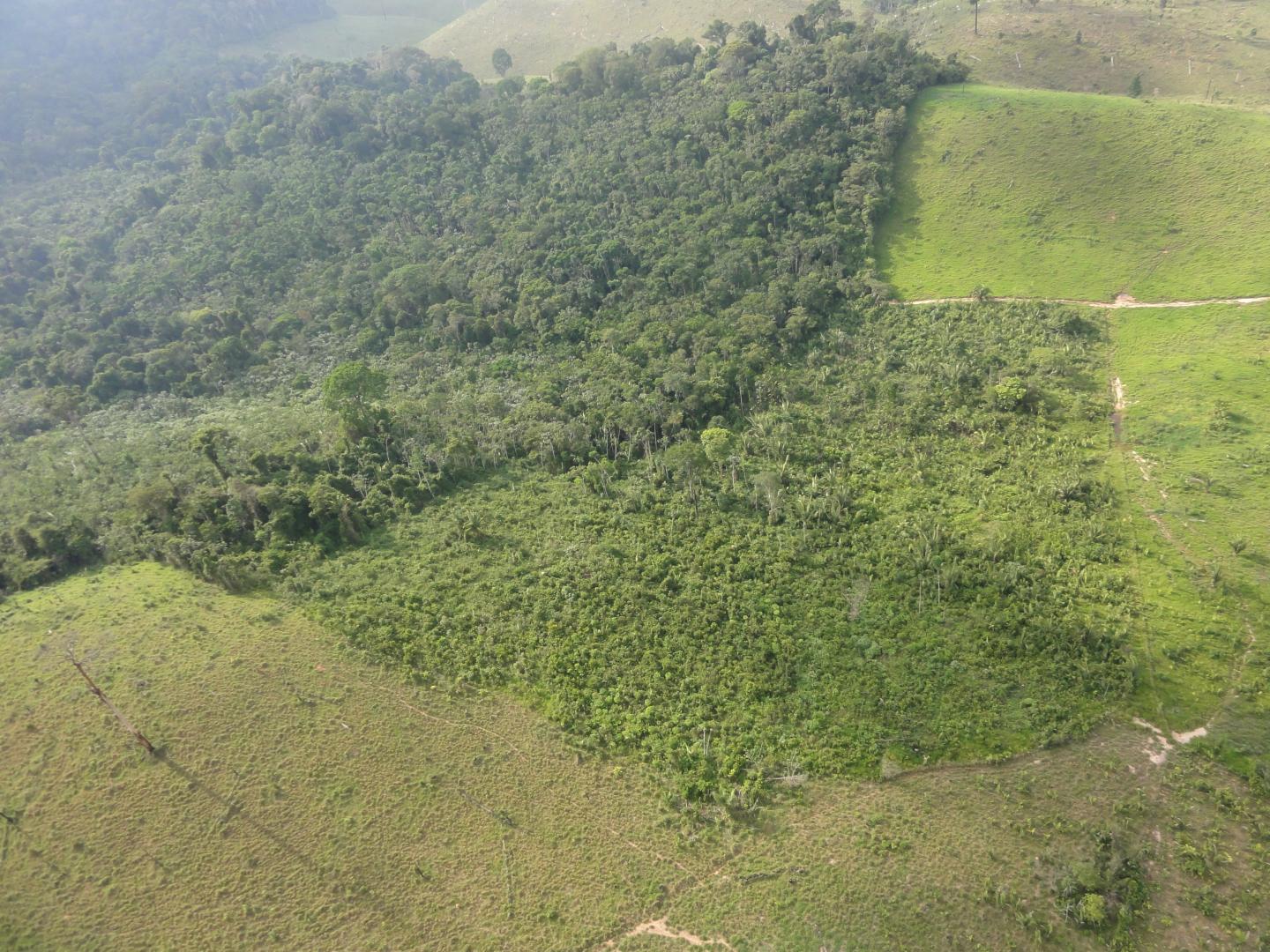 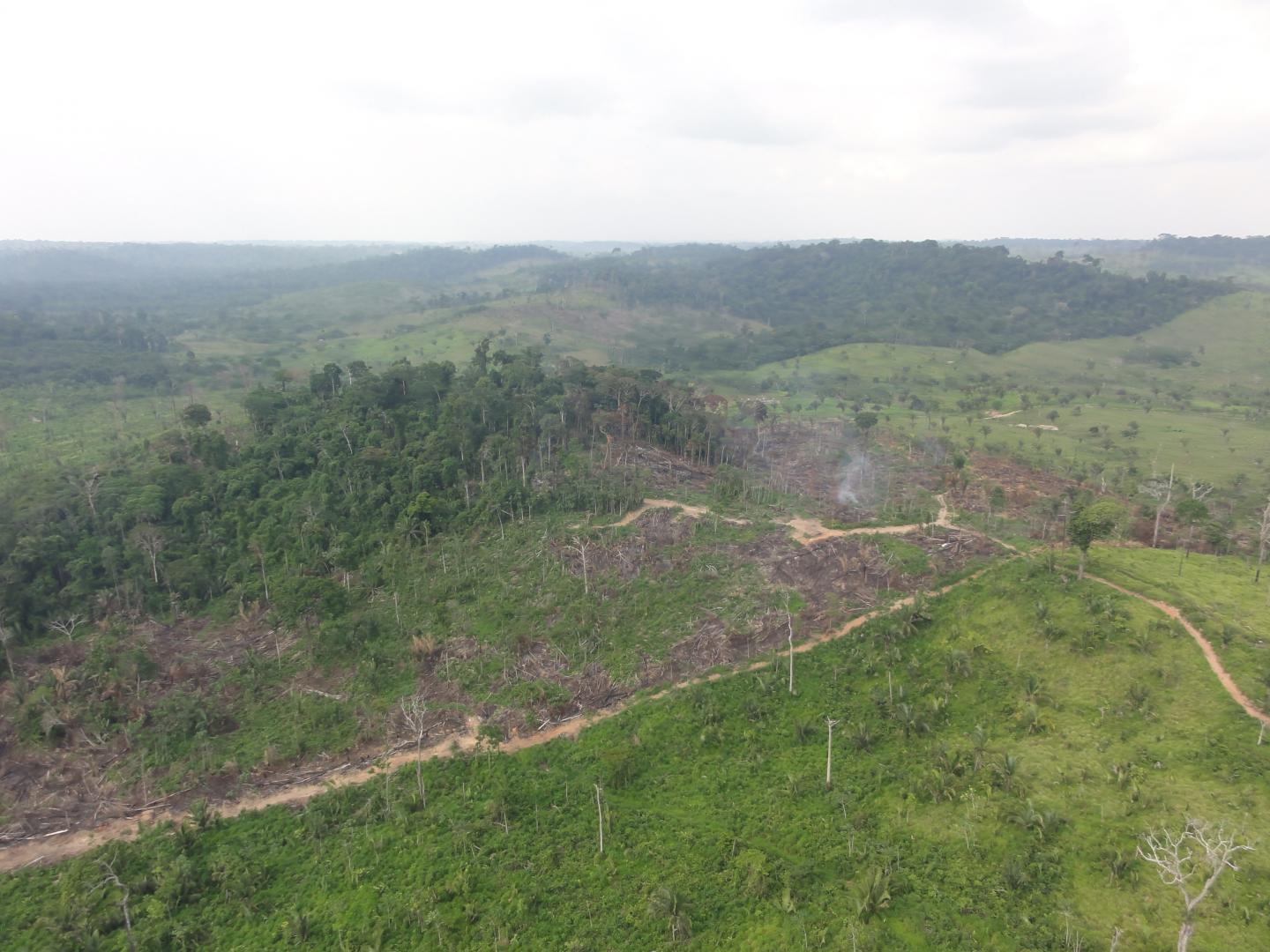 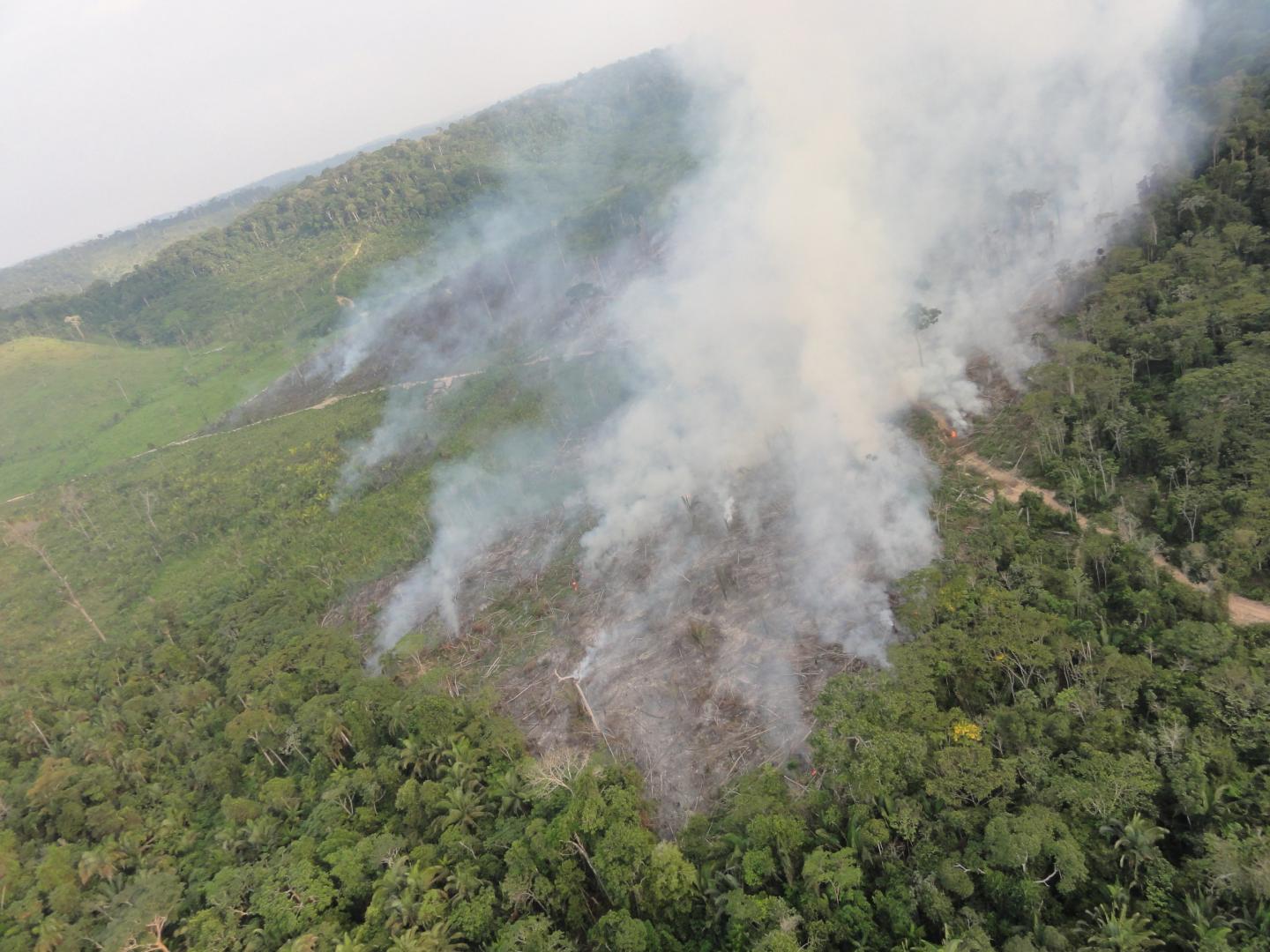 Newswise — Currently, re-growing forests comprise roughly 21% of previously deforested areas in the Brazilian Amazon. However, these forests, referred to as secondary vegetation, have been little studied, despite occupying a total area similar to that of the United Kingdom.

Now, researchers led by the University of Leeds, the Brazilian National Institute for Space Research (INPE), and Brazilian Agricultural Research Corporation (EMBRAPA) have examined 14 years of data on secondary vegetation formation and cutting in the Brazilian Amazon based on the TerraClass Amazon mapping project.

Their study, published in Nature Sustainability, has found that secondary forests account for an increasing proportion of overall forest loss in the Brazilian Amazon, rising from 32% of total deforestation in 2000 to 72% in 2014.

Study lead author Yunxia Wang, from the School of Geography said: "There in an ongoing demand for new pasture and agricultural land in Brazil. Our study shows that this demand has increasingly been met by secondary forests, providing a buffer that has stalled deforestation of primary forests.

"Not only would easing the strain on secondary forests help Brazil meet climate change targets, as they accumulate carbon very rapidly, but future deforestation would likely lead to increased loss of primary forests once easily accessible secondary forests are diminished."

Brazil has committed to restore 120,000 km2 of forest land by 2030 as part of its Nationally Determined Contribution for the Paris Agreement. The authors suggest that a cost-effective way to do this would be to allow part of its existing Amazonian secondary forest area to recover naturally.

Study co-author Dr David Galbraith, Associate Professor in Earth System Dynamics at Leeds said: "Managing this ecosystem sustainably to maximize the conservation value of these forests, while not intensifying pressure on primary forests, requires an integrated strategy that includes active monitoring of secondary forests in Amazonia and strengthening of their governance in Brazilian law."