Leonard A. Jason is a DePaul University psychology professor who has studied chronic fatigue syndrome primarily in adults for the past 30 years. He also is director of the Center for Community Research in DePaul’s College of Science and Health. 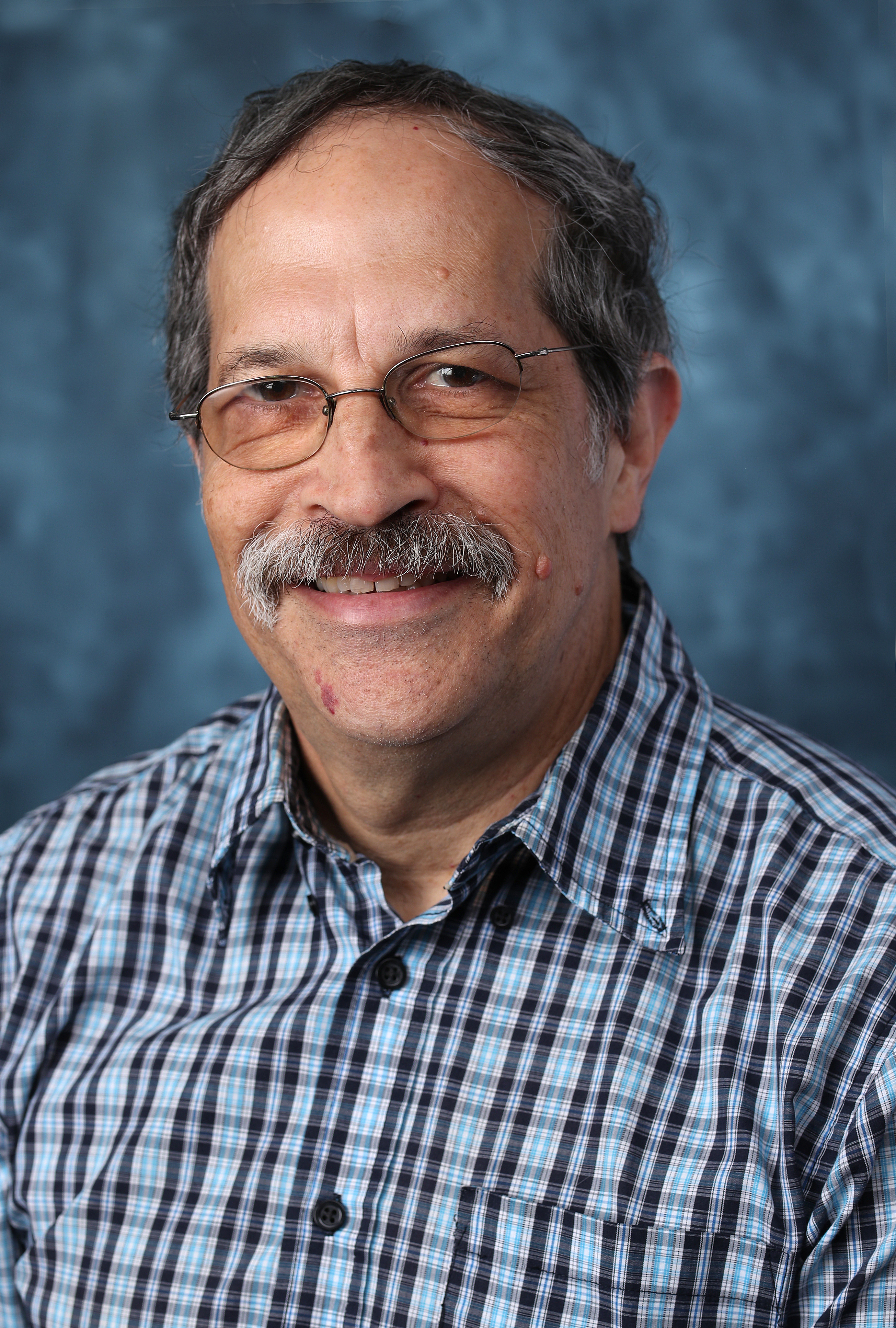 Dr. Ben Z. Katz is a pediatric infectious disease specialist at the Ann & Robert H. Lurie Children’s Hospital of Chicago. He also is a professor of pediatrics at Northwestern University Feinberg School of Medicine.

Newswise — CHICAGO — Most youth living with Myalgic Encephalomyelitis/Chronic Fatigue Syndrome (ME/CFS) have not been diagnosed, according to a new prevalence study from researchers at DePaul University and Ann & Robert H. Lurie Children’s Hospital of Chicago, published by the journal Child & Youth Care Forum. Leonard A. Jason, a professor of psychology at DePaul University, led the seven-year study to screen more than 10,000 children and teenagers in the Chicago area.

The researchers found that less than 5% of youth in the study who tested positive for ME/CFS had been previously diagnosed with the illness. Of the children assessed, African American and Latinx youth were twice as likely to be living with undiagnosed ME/CFS. The study was funded by the Eunice Kennedy Shriver National Institute of Child Health and Human Development, one of the National Institutes of Health. Jason has been studying ME/CFS for more than 30 years and says the illness can affect all aspects of a child’s life, from physical functioning to attending school and participating in extracurricular activities.

“When you’re talking about a condition that’s as debilitating as this one, the health care response has not been good,” said Jason. “There aren’t that many physicians who are trained and skilled at diagnosing and treating this illness, and our health care system has not done a great job at trying to help people who are affected,” said Jason, director of DePaul’s Center for Community Research.

Working with Jason as co-principal investigator is Dr. Ben Z. Katz, a pediatric infectious disease specialist at the Ann & Robert H. Lurie Children’s Hospital of Chicago. Katz is also a professor of pediatrics at Northwestern University Feinberg School of Medicine. He has collaborated with Jason and his group since the late 1990s.

“Our finding that most youth with ME/CFS have not been previously diagnosed is comparable to findings in adults,” said Katz. “We definitely need better ways to identify people with this illness and to develop effective interventions for them. In particular, we need to reach African American and Hispanic youth, since in our study these groups had higher prevalence of ME/CFS. ”

The prevalence of pediatric ME/CFS has been in dispute, so Jason and Katz set out to include a diverse sample of ethnic, socio-economic and demographic backgrounds. Other ME/CFS prevalence studies have drawn from tertiary care centers, which can exclude those without access to health care, explained Jason. The researchers tailored their approach by including a thorough medical and psychiatric examination, offering access to high-quality screening for those at-risk of having the illness.

Researchers screened a random sample of 10,119 youth ages 5-17 from 5,622 households. The first stage was a phone interview with parents and caretakers about the health and behavior of their children and teens. Missing school because of fatigue was one of the common symptoms among youth who showed a higher risk of having ME/CFS, and was a red flag for parents, said Jason.

Of those who screened positive over the phone, 165 youth went on to medical and psychiatric examinations. Following evaluations, a team of physicians made final diagnoses. Youth were given a diagnosis of ME/CFS if they met criteria for case definitions. Of the 42 youth diagnosed with ME/CFS, only 2 (4.8%) had been previously diagnosed with the illness.

Prevalence of pediatric ME/CFS was 0.75%, which is a bit less than 1%, with a higher prevalence among African American and Latinx youth compared to their Caucasian peers. “Clearly people of color do get this illness, and there are some myths that you have to be white middle class to have ME/CFS,” said Jason.

A lack of access to health care, and therefore less opportunity for an earlier diagnosis, could explain this racial disparity, according to Jason. “There are barriers to researchers gaining access to underserved populations. They may not trust institutions as easily, and they may not also have time to bring their children into appointments,” said Jason.

And, there is still stigma and misunderstanding about ME/CFS among health care providers. “They may not believe this is a condition, or might attribute it to fatigue,” said Jason.

The findings point to the need for better ways to identify and diagnose youth with this illness, said Jason, who has secured more than $46 million in research grant support during his 45-year professional career at DePaul. Co-authors of the study are DePaul University graduate students Madison Sunnquist, Chelsea Torres, Joseph Cotler and Shaun Bhatia.

“We’re trying to help people who have this illness have information that could be used to argue for more resources for diagnosis and treatment,” said Jason.

The study, “The Prevalence of Pediatric Myalgic Encephalomyelitis/Chronic Fatigue Syndrome in a Community-Based Sample,” was supported under award number R01 HD072208.

Caption: Leonard A. Jason is a DePaul University psychology professor who has studied chronic fatigue syndrome primarily in adults for the past 30 years. He also is director of the Center for Community Research in DePaul’s College of Science and Health.

Caption: Dr. Ben Z. Katz is a pediatric infectious disease specialist at the Ann & Robert H. Lurie Children’s Hospital of Chicago. He also is a professor of pediatrics at Northwestern University Feinberg School of Medicine.