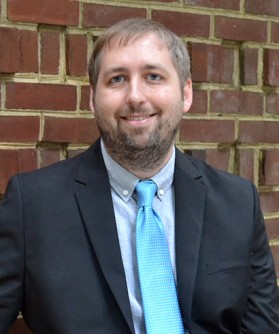 The study, “Suicidal Ideation and Suicide Attempts Among Adults with Psychotic Experiences, was published Feb. 25 in the journal JAMA Psychiatry. Such experiences were especially prevalent among individuals reporting severe attempts and may account for nearly one-third of attempts with intent to die in the United States annually, stated lead author Jordan DeVylder, PhD, Assistant Professor at the University of Maryland School of Social Work.

“People with suicidal thoughts will often report this to their healthcare providers. A current difficulty in suicide prevention is identifying who, among this group with suicidal ideation, will go on to make an attempt. This study suggests that assessing for psychotic experiences may provide valuable information in predicting attempts,” DeVylder said. DeVylder and colleagues concluded that such assessment among individuals with suicidal ideation has potential clinical and public health utility in reducing the prevalence of attempts, particularly attempts with intent to die.

“Suicide is a complication of multiple mental disorders including mood and psychotic disorders. This study supports the clinical concern that patients with psychotic experiences are at increased risk for suicidal behavior and provides additional data on risk factors for clinicians to monitor,” said co-author Jeffrey A. Lieberman, MD, Lawrence C. Kolb Professor and Chairman of Psychiatry, Columbia University College of Physicians and Surgeons.

DeVylder and colleagues found that depressive, anxiety, and substance abuse disorders did not readily identify those at risk for attempts among respondents with suicidal ideation.

The study examined the association between 12-month suicidality and 12-month psychotic experiences, using cross-sectional survey data drawn from a large, general population-based sample of U.S. households identified through the Collaborative Psychiatric Epidemiology Surveys (2001-2003). The study of 11,716 adults, who were 18 years or older, used an oversampling design of racial/ethnic minority groups intended to make the findings applicable to a broad demographic.