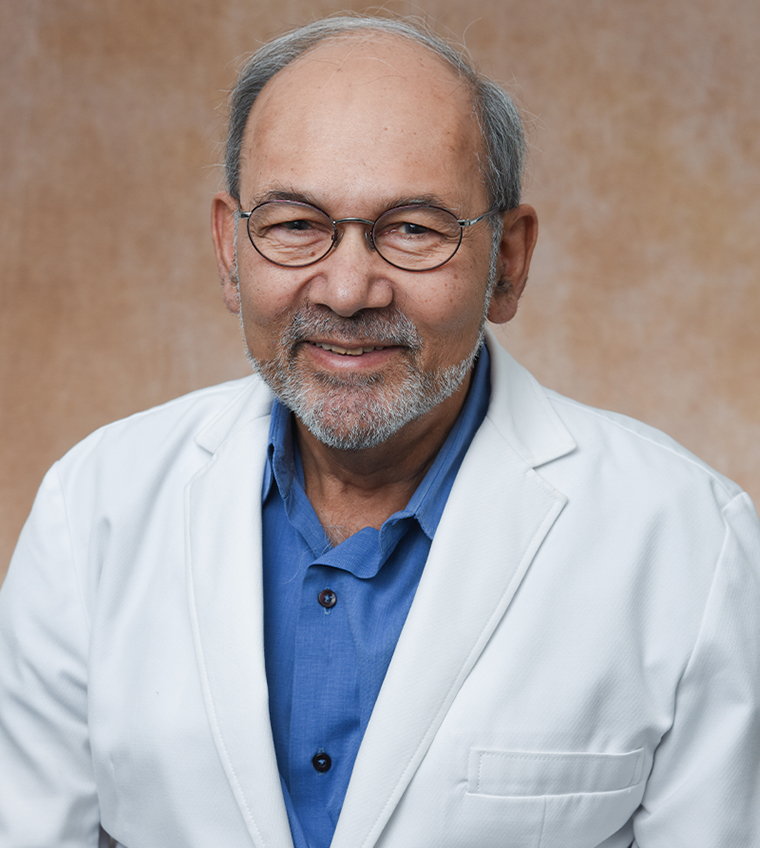 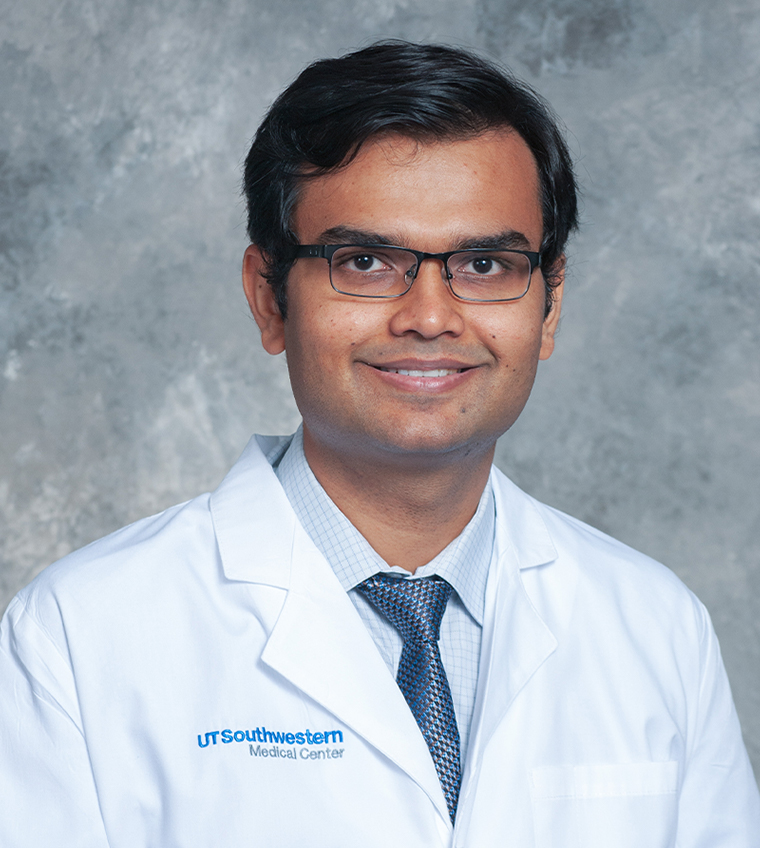 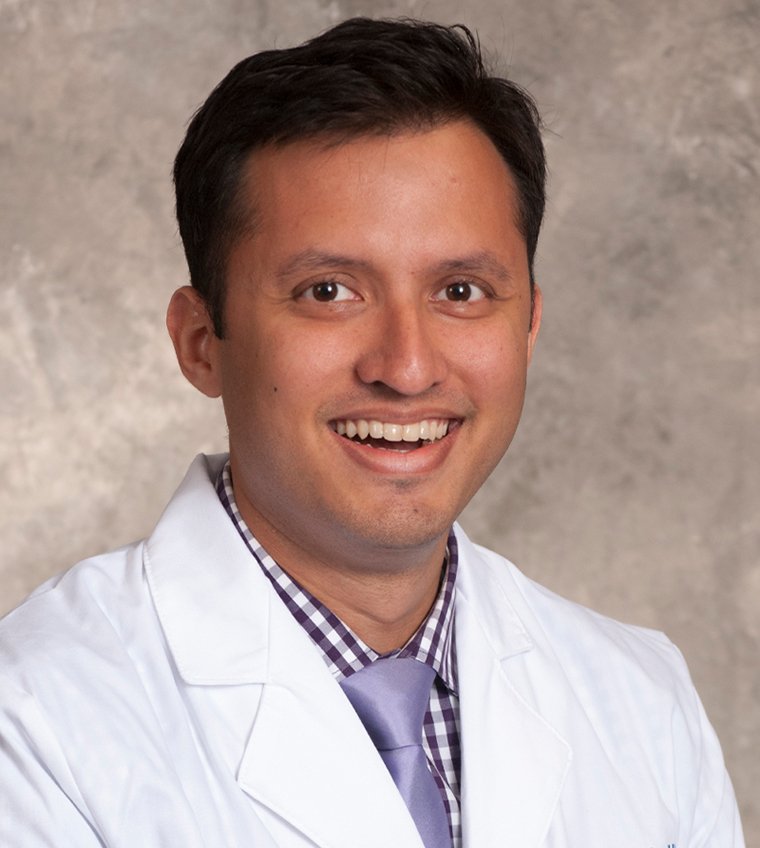 Newswise — DALLAS – Dec. 15, 2020 – A study of patients resuscitated from out-of-hospital cardiac arrest shows that women have a lower likelihood of survival compared with men and are less likely to receive procedures commonly administered following cardiac arrest.

The multicenter study, led by UT Southwestern researchers, was published online today in Circulation. The percentage of patients who survived to hospital discharge was significantly lower among women (22.5 percent) than men (36.3 percent). About 300,000 people suffer cardiac arrests outside of a hospital setting each year in the U.S.

“Our work points to new directions in how we can work to improve survival in women,” says Ahamed Idris, M.D., a professor of emergency medicine and internal medicine at UT Southwestern who practices at Parkland Memorial Hospital. “Why are emergency interventions different with women than with men?”

This study draws upon data from two clinical trials and a cardiac arrest registry conducted by the Resuscitation Outcomes Consortium (ROC), an initiative of the National Institutes of Health and the U.S. Department of Defense. The trials included patients at 10 sites in the U.S. and Canada during 2010-2015.

Among 4,875 successfully resuscitated patients in the study, 37.4 percent were women and 62.6 percent were men. The men were slightly younger, with an average age of 65 versus 67 for the women.

Also, women were 6 percent less likely to receive cardiopulmonary resuscitation (CPR) from a bystander. Other data showed fewer of them had cardiac arrests that were witnessed or had shockable rhythm versus the men.

Idris says that men are more likely to suffer cardiac arrest in public, resulting in a quicker call to 911 from a companion or bystander and therefore doubling their chance of survival to hospital discharge. However, once resuscitated, both women and men begin recovery from similar starting points.

“This is one of few studies looking at what happens to people post-resuscitation,” says cardiologist Ambarish Pandey, M.D., assistant professor of internal medicine at UTSW. “Now we need insight into whether these outcomes may be driven by what happens in the hospital. We have a long way to go in providing gender equity in treatment.”

“Were the women sicker or was there a difference in care?” asks Purav Mody, M.D., a cardiologist and assistant professor of internal medicine at UT Southwestern. “Our study demonstrates the existence of gender disparities in post-resuscitation care and highlights the need for future research focused on decision-making and care being provided in the post-resuscitation phase in order to narrow gender-based differences in cardiac arrest outcomes.”

Idris was part of the team that launched the study 15 years ago. “We followed these patients into the hospital and tracked what they received: every chest compression, every shock treatment, every ventilation (forcing air into the patient’s lungs to start the breathing process). We studied the CPR features used out-of-hospital to see which worked best.”

When he first started working in emergency medicine in 1979, heart attack patients usually were placed in intensive care for observation. If the patient went into cardiac arrest, the person was given shock treatment. Treatment options today, such as aspirin, beta blockers, or anti-coagulants, were not available at the time. Similarly, for patients resuscitated from cardiac arrest, once they reach the hospital they can receive therapeutic hypothermia and coronary angiography, both of which improve outcomes, but were not available in 1979.

“Today, if a patient makes it to the hospital early enough, they should not walk away with permanent heart damage,” Idris says.