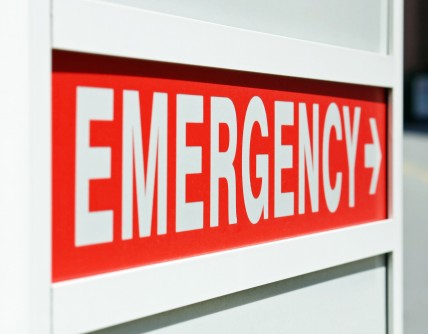 What: The annual meeting of the Society for Academic Emergency Medicine (SAEM). The SAEM 2018 meeting will bring together more than 3,000 physicians, researchers, residents and medical students from around the world.

Emergency medicine researchers from Johns Hopkins Medicine will be at SAEM 2018 to present on a variety of research.

When: May 15–18
Where: JW Marriott, Indianapolis, Indiana

One in Four Die with Infections in South Africa: Implications for Emergency Department Management

Despite the breadth of evidence in the developed world, relatively little evidence on the management of acute infections in the developing world exists, particularly in areas where HIV and TB are prevalent.