Researchers will use nanoparticles from bacteria to stimulate a more potent immune response than current vaccines against the disease.

Tulane University researchers are using nanoparticles from bacteria to develop a more effective and longer lasting vaccine against pertussis. 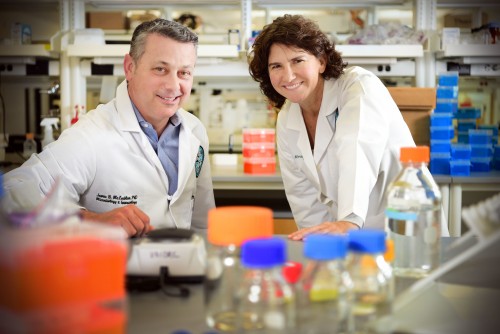 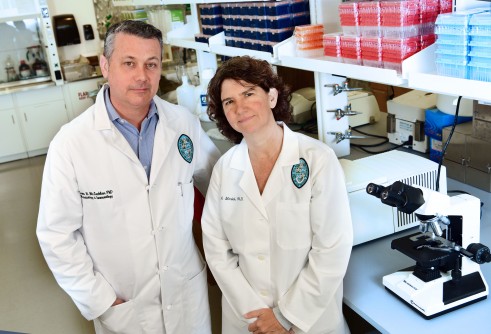 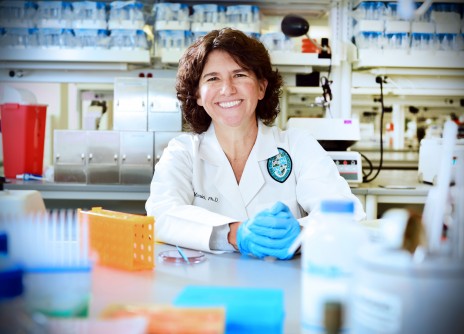 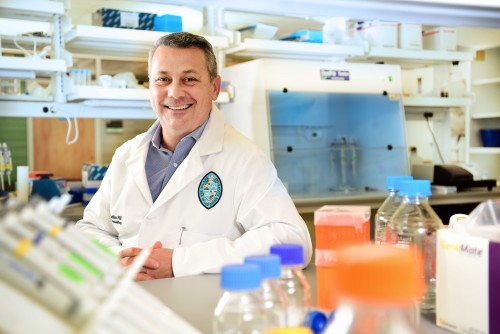 Newswise — The National Institutes of Health awarded Tulane University School of Medicine a contract for up to $8.5 million over five years to develop a more effective and longer-lasting vaccine against pertussis, more commonly known as “whooping cough.”

Microbiologist Lisa Morici, PhD, and immunologist James McLachlan, PhD, will lead the project to use outer membrane vesicles (OMVs), which are nanoparticles shed by bacteria as they grow, to stimulate a more potent immune response than current vaccines against the disease.

The researchers will add OMVs to DTaP, an existing vaccine against three deadly diseases caused by bacteria: diphtheria, tetanus and pertussis. They’ll evaluate the OMV-based vaccine’s safety and effectiveness in animal models to pave the way for potential clinical studies.

Worldwide, there are an estimated 24.1 million cases of pertussis and about 160,700 deaths per year, according to the Centers for Disease Control. Despite widespread vaccination, pertussis cases have spiked in the U.S. in the last decade and a half with almost 18,000 reported in 2016.

Part of the increase is blamed on limitations of the current vaccine, which doesn’t provide lasting immunity and may not prevent person-to-person transmission. Children must get a series of doses before age 1 and need another at the end of adolescence. Continued compliance is also an issue as adults need a booster shot to retain immunity.

Tulane researchers believe their vaccine formulation can address many of those drawbacks by providing longer lasting immunity in fewer doses.

OMVs are an emerging technology as a new class of adjuvants or immune system triggers in next-generation vaccines. Our bodies recognize OMVs secreted by live bacteria during natural infection. When used in vaccines, they can fool the body into mounting a similar immune response.

“If you get infected with a pathogenic organism— a virus or bacteria —it generally engages almost every aspect of the immune system, but most vaccines typically engage only one or two aspects,” said McLachlan, associate professor of microbiology and immunology. “We thought that if a real infection can engage all the arms of the immune system, then maybe a facsimile of a bacteria could as well.”

Preliminary studies have shown that OMVs can and Morici has used the technology to develop successful vaccines against other diseases such as melioidosis, which is caused by Burkholderia pseudomallei.

“We have worked with outer membrane vesicles for years. They are an extremely potent adjuvant,” said Morici, associate professor of microbiology and immunology.  “An OMV presents to the immune system similar to an intact bacterium — but it's non-infectious and non-replicating — so it's much safer.”

The researchers will test different versions of the vaccine delivered as injections under the skin or into muscle as well as nasal and oral formulations.

This project has been funded in whole or in part with federal funds from the National Institute of Allergy & Infectious Diseases, National Institutes of Health, Department of Health and Human Services, under Contract No. HHSN272201800045C. 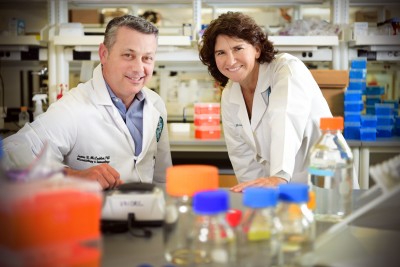 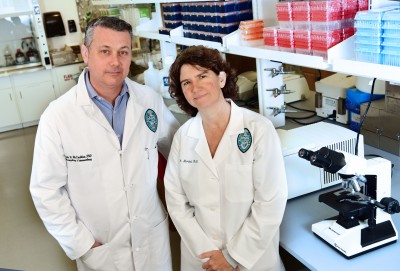 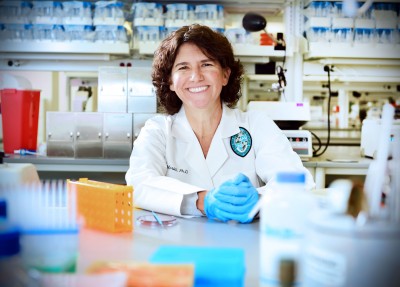 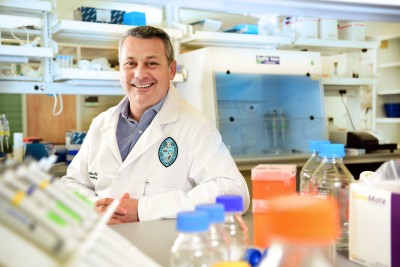