@umich earthquake geologist can discuss the #earthquake in Mexico that has prompted #tsunami warning. 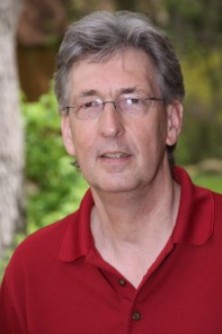 Ben van der Pluijm is an earthquake geologist and professor in the Department of Earth and Environmental Sciences at the University of Michigan. 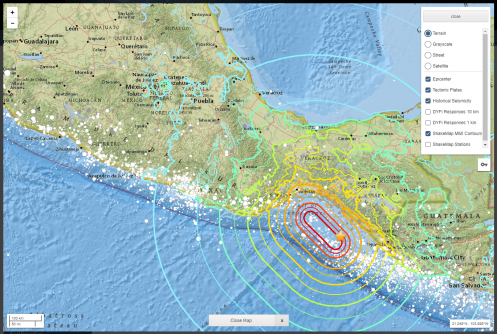 Newswise — Ben van der Pluijm is an earthquake geologist and professor in the Department of Earth and Environmental Sciences at the University of Michigan.

“Today's M8.1 earthquake occurs in a geologic region known for large earthquakes.  The area represents the region where a tectonic plate (called Cocos) dives under Middle America, a process called subduction.  The quake has a slightly unusual character, as it is not a thrust earthquake that is typical for subduction, but likely a quake that reflects deformation in the subducting plate as it sinks. This is based on estimates of the quake's 70+km focus depth (source area).

“The magnitude is large for this type of quake, but large earthquakes have occurred in the past, and will in the future.  Today's magnitude is similar to the 1985 Mexico M8 quake a few hundred kilometers to the NW that was a thrust quake, which was much closer to Mexico City and slightly shallower.  The 1985's impact was greater, therefore, and before better building codes were adopted. Today's quake hit a region with older buildings that often do not stand up well to earthshaking, such as brick buildings.

The energy of this magnitude quake compares to our 1950s H-bomb test explosions.

There is no link between current hurricane activity in the Caribbean and this (or other) earthquakes.