Which Trees Face Death in Drought?

Study identifies tree traits that may contribute to drought vulnerability 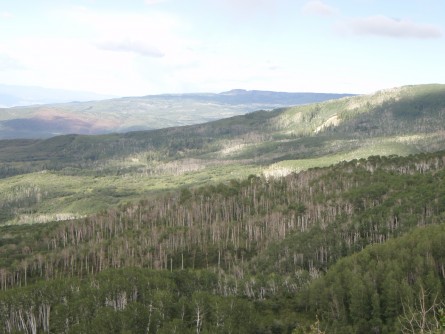 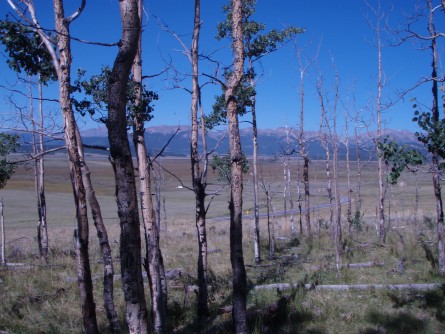 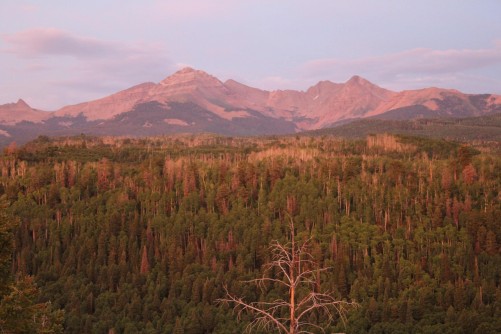 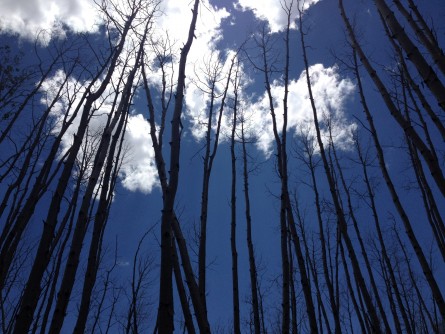 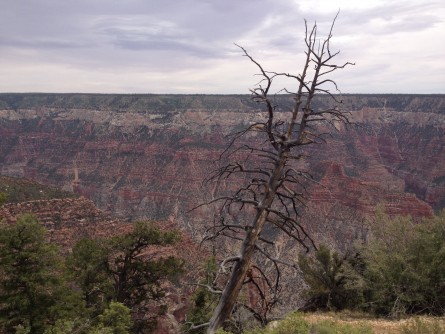 Newswise — Two hundred-twenty-five million trees dead in the southwest in a 2002 drought. Three hundred million trees in Texas in 2011. Twelve million this past year in California. Throughout the world, large numbers of trees are dying in extreme heat and drought events. Because mass die-offs can have critical consequences for the future of forests and the future of Earth’s climate, scientists are trying to understand how a warming climate could affect how often tree mortality events occur – and how severe they could become.

A University of Utah biologist may be able to help. William Anderegg and his colleagues looked for patterns in previous studies of tree mortality and found some common traits that characterized which species lived and which died during drought. The results, published today in Proceedings of the National Academy of Sciences, can help chart the future of forests.

"There are some common threads that we might be able to use to predict which species are going to be more vulnerable in the future," Anderegg says.

Forests in crisisWorldwide, forests absorb carbon dioxide equivalent to about a quarter of the carbon dioxide emissions produced by humans. So large-scale tree die-offs not only shut down a forest’s ability to sequester greenhouse gases, but also release some of those gases back into the atmosphere as the dead trees decompose.

Climate scientists have had difficulty accounting for these changes in carbon dioxide storage in climate models, because the effect of drought on various species’ mortality rates has been, historically, difficult to predict. “That launched this search to understand what about a tree's physiology predisposes it to die during a severe drought,” Anderegg says.

He and his colleagues combed through 33 published studies of tree mortality that included 475 tree species and more than 760,000 individual trees. The team noted the mortality rates for each species, then compared those to 10 tree physiological traits, searching for commonalities. The traits included typical tree characteristics, such as wood density, rooting depth and basic leaf characteristics, such as whether the species was an evergreen or a deciduous tree. Other traits concerned the hydraulics of how water moves through trees.

Trees take in water through their roots, and pump that water throughout the tree to hydrate leaves and support photosynthesis. In times of plenty, water moves easily through the tree. But when temperatures increase, evaporation from leaves drives higher water demand. At the same time, if water is harder to come by due to drought, the tree’s roots have to pull harder to draw scant water from the soil. Tension builds in the tree’s “pipes” as they work harder and harder to move water, like a person trying to suck a very thick smoothie through a small straw. At a certain point, the tension on the pipes throughout becomes so great that bubbles of air enter the pipes and block the flow of water. It’s called an embolism.

“It's a little bit akin to a tree heart attack,” Anderegg says. “You can actually hear this on a hot summer day if you stick a microphone up to a tree — you can hear little pings and pops as these pipes get filled with air." Blocked pipes lead to tree death.

The three traits Anderegg found that significantly affected tree mortality were the points at which a tree lost 50 percent and 88 percent of its hydraulic conductivity, respectively, due to embolism, and the hydraulic safety margin, which is the range between the tension of water that the tree allows during dry conditions and the tension that causes hydraulic dysfunction.

Other traits did not affect tree mortality nearly as much as hydraulic characteristics. Anderegg says that trees that are used to plentiful water, such as trembling aspens, are more susceptible to embolism than, say, a juniper that is better adapted to dry conditions.

Signs of climate changeThe next step is to incorporate these traits into climate models and forest models that could be used to help public and private land managers forecast which trees might be most susceptible to drought.

“With drought projected to increase, being able to predict tree death is imperative to understanding changes in Earth’s forests,” says Liz Blood, program director in the National Science Foundation (NSF)’s Division of Environmental Biology, which funded the research. “This study offers important new insights into how and why trees die from drought, and which trees are at greatest risk.”

Anderegg says that recent tree-killing droughts in the western U.S. were marked more by elevated temperature – a sign of a warming world – than by a lack of rainfall.

"These widespread tree die-offs are a really early and visible sign of climate change already affecting our landscapes,” he says.

This news release and photos may be downloaded from: http://unews.utah.edu/which-trees-face-death-in-drought/. 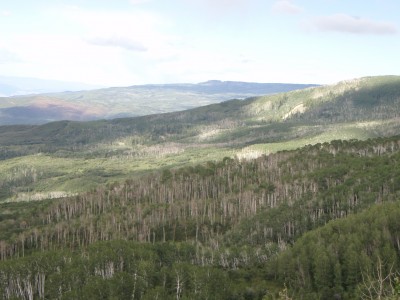 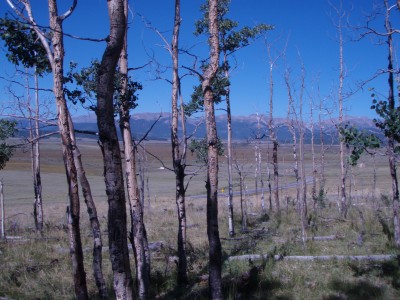 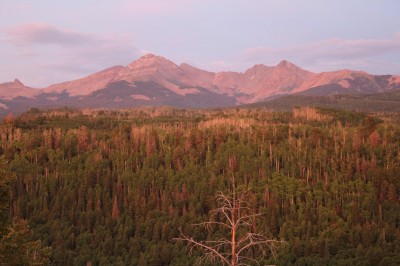 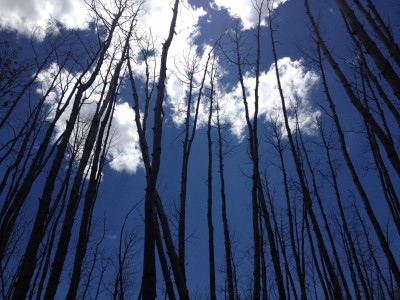 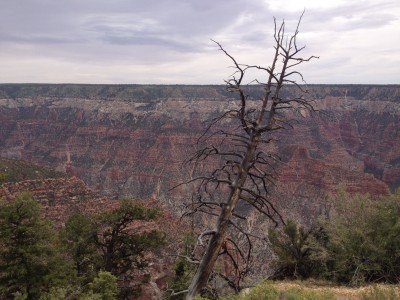