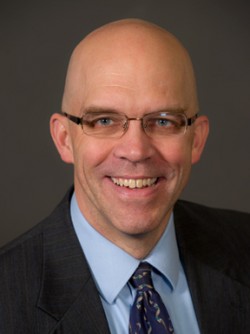 “As both Attorney General Sessions’ and Deputy Attorney General Rosenstein’s independence regarding the Russia investigation has been compromised, it was essential and probably inevitable that a Special Counsel would be appointed,” said John Taylor, professor of law, at West Virginia University. “Mr. Mueller will have the independence and the authority to get to the bottom of the matter, and his reputation is such that both sides ought to be willing to accept his conclusions as the closest to the truth we are ever going to get.”