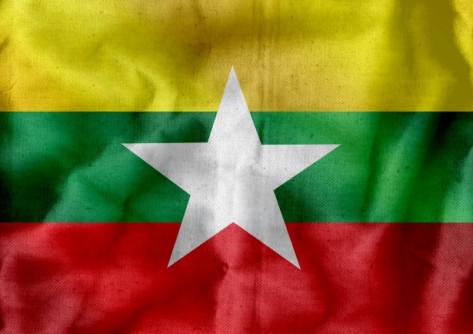 WASHINGTON (July 25, 2022)—On Monday Myanmar’s government confirmed it had carried out its first executions in nearly 50 years, hanging a former lawmaker, a democracy activist and two other political prisoners who had been accused of a targeted killing after the country’s military takeover last year. The executions were carried out despite worldwide pleas for clemency for the four men, including from United Nations experts.

In response to the news that Myanmar had carried out their first executions in 50 years Fink offered this analysis:

“The executions reflect the desperation and depravity of the military regime. There have been no executions in Myanmar since the 1970s, so this really is extraordinary. However, when they seized power from the elected government in 2021, the military leaders did not expect that they would face such widespread and enduring resistance. They have been using various forms of extreme violence to strike fear into people's hearts so that they will cooperate with the regime even if they don't support it.

The regime is also feeling increasingly desperate because the economy is collapsing. Foreign companies have been pulling out due to political instability, the difficulty of doing business in Myanmar today, and reputational risk. The value of the currency is declining rapidly.”

If you are looking for context on this matter or would like to speak with Professor Fink anytime, please contact: