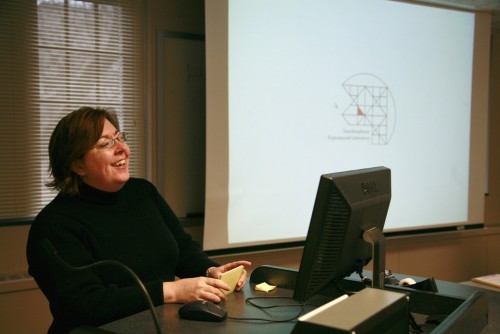 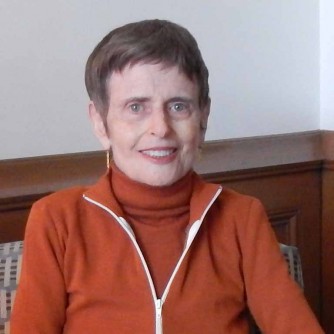 Newswise — BLOOMINGTON, Ind. -- U.S. President Donald Trump met privately today with Russian President Vladimir Putin and declared the meeting "a very good start." Indiana University experts in international studies and political science are available to talk with media about the summit and the press conference that followed, and what it means for U.S.-Russian relations.

Regina Smyth is an associate professor of political science at IU Bloomington. She is particularly interested in how state strategies to sustain the Putin regime influence Russian foreign policy decisions and international behavior. Her research relies on original data and extensive fieldwork to examine the interactions between the state, society and opposition forces that shape political, economic and social development. Over time, these interactions explain the evolution of Putinism and the Russian government’s movement toward autocracy. 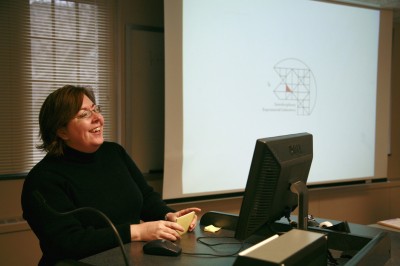 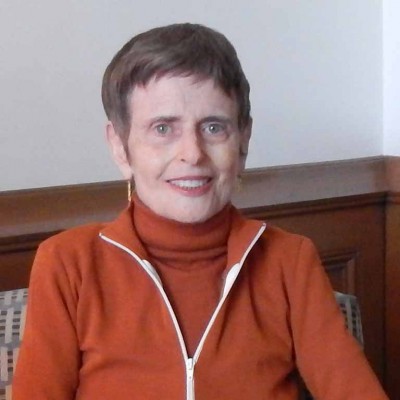