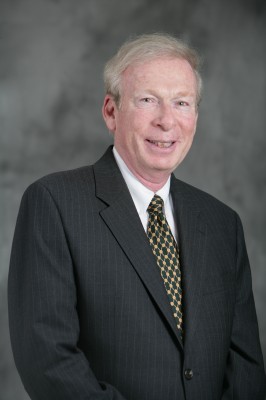 What Lies Behind Apple’s 4-for-1 Stock Split

Why Gold Prices Have Been on the Rise

BUST OR BOOM? WEBCAST TO EXPLORE THE QUESTION

Are Too Big to Fail Banks Still a Problem?

Who will succeed Warren Buffett?

DON'T TOUCH YOUR FACE. OR YOUR STOCKS

The End of the Antitrust Case Against Facebook? Expert from Robert H. Smith School of Business available to discuss the ruling against the FTC and states.

With Bitcoin’s recent hot streak, finance expert David Kass and “Bubbles and Crashes” co-author Brent Goldfarb, both professors at Maryland Smith, share their views on the cryptocurrency’s viability as a market asset and currency for trade.
04-Mar-2021 02:10:46 PM EST

"Gold prices may continue to rise until interest rates begin to increase in 2021 or later. At that time, the price of gold could decline sharply."

“Unlike 2007 to 2009, the largest banks are very well-capitalized and recently passed an annual stress test. The major bank regulators have not expressed any concerns” about too big to fail to be a major problem."

“As the economy continues to recover from COVID-19 in 2021 and beyond, both the president and Congress will pursue programs providing a social safety net for the unemployed and do whatever is needed to stimulate the economy. Despite the higher taxes that will result to both businesses and investors, I expect Biden to pursue moderate policies consistent with his decades of experience as a vice president and senator, rather than the more extreme proposals of several of this year's presidential candidates.”