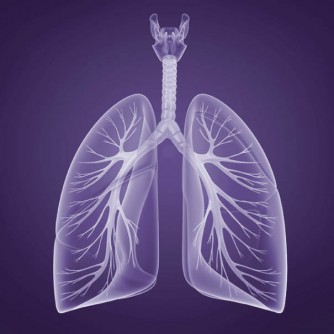 From their screen, the authors discover a novel class of investigational compounds that they call amplifiers. The amplifiers target the inefficiencies of early CFTR biosynthesis and produce more immature protein, independent of a particular mutation in CFTR. Amplifiers have been shown in vitro to synergize with other CFTR modulators to provide greater than additive activity. Even in the context of increasing the levels of a misfolded mutant CFTR protein, F508del-CFTR, the amplifiers do not elicit cellular stress-responses.

The mechanism by which this new amplifier class of CFTR modulator is able to provide these benefits remain to be fully elucidated. The selective increase in the amount of CFTR by amplifiers provides more protein substrate for other modulators to act on, and thus makes them promising as a way to enhance the therapeutic benefit of such complementary modulators.

Cystic fibrosis (CF) is a recessive disease caused by the inheritance of two loss-of-function alleles in the CFTR gene, which encodes an epithelial chloride channel. The primary morbidity and mortality of CF manifests in the lung, where the thick, viscous mucous that is a consequence of defective CFTR function, prevents the clearance of bacterial pathogens, leading to chronic infections and fibrotic deterioration of the lung tissue.  Other epithelial organs also show signs of disease, owing to their dependence on sufficient CFTR channel activity for healthy function. There are numerous CF-causative mutations that have been identified in CFTR, all of which affect the levels of mature CFTR protein, the function of the CFTR channel that is produced, or both of these aspects of CFTR activity.

Use of a High-Throughput Phenotypic Screening Strategy to Identify Amplifiers, a Novel Pharmacological Class of Small Molecules That Exhibit Functional Synergy with Potentiators and Correctors can be accessed for free at http://journals.sagepub.com/doi/full/10.1177/2472555217729790. For more information about SLAS and its journals, visit www.slas.org/journals.