Artificial intelligence reveals hundreds of millions of trees in the Sahara 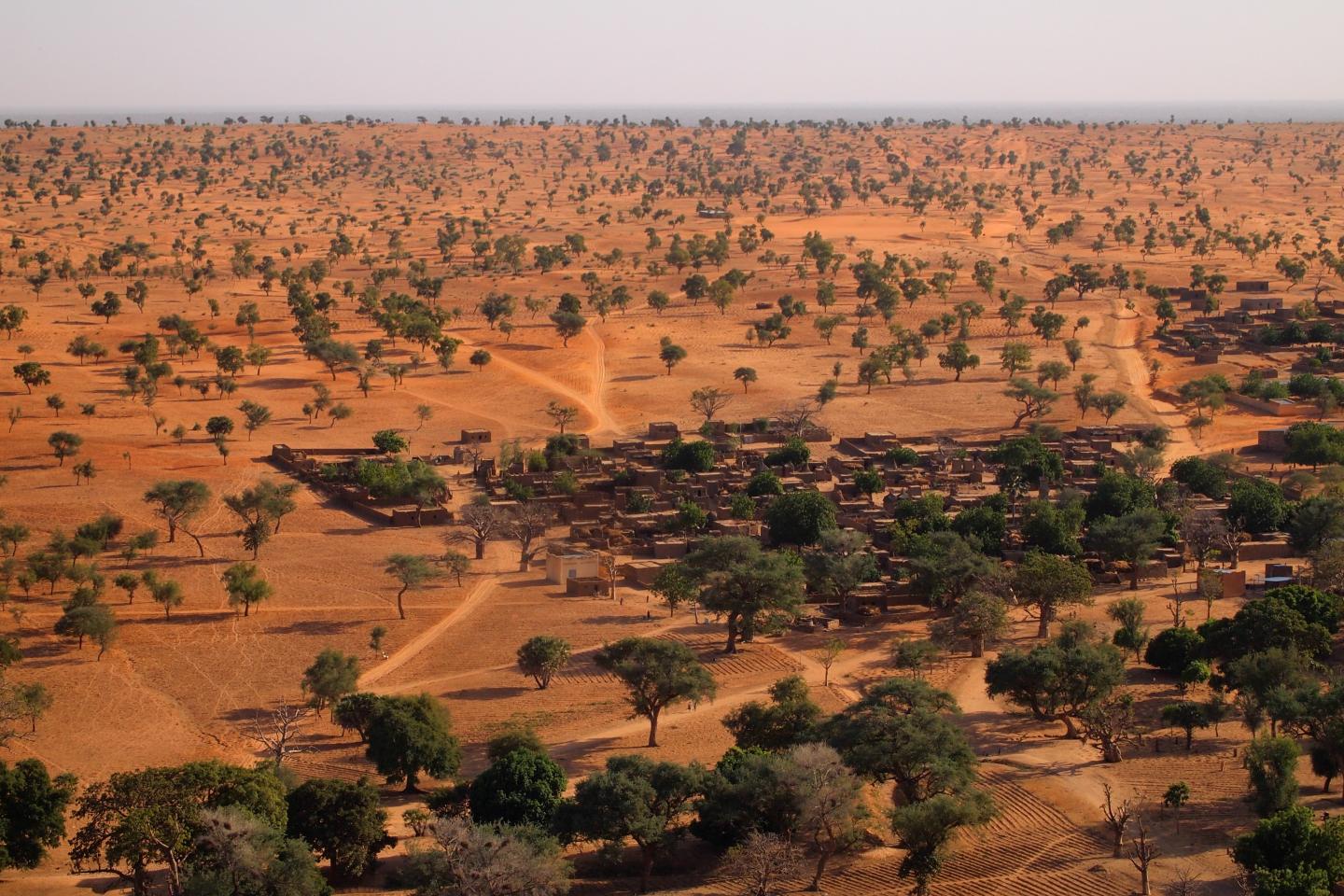 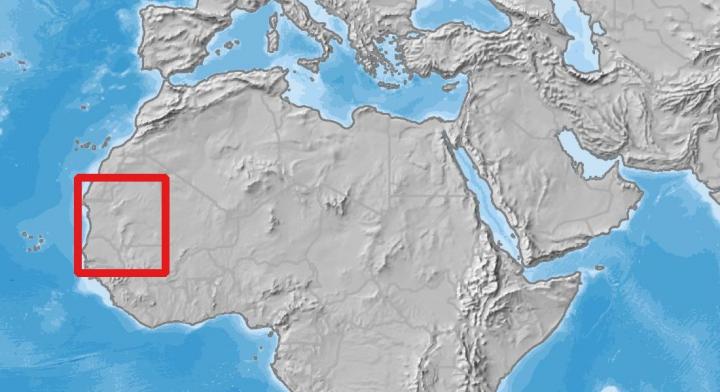 The red rectangle marks the area where the trees were mapped.

Newswise — If you think that the Sahara is covered only by golden dunes and scorched rocks, you aren't alone. Perhaps it's time to shelve that notion. In an area of West Africa 30 times larger than Denmark, an international team, led by University of Copenhagen and NASA researchers, has counted over 1.8 billion trees and shrubs. The 1.3 million km2 area covers the western-most portion of the Sahara Desert, the Sahel and what are known as sub-humid zones of West Africa.

"We were very surprised to see that quite a few trees actually grow in the Sahara Desert, because up until now, most people thought that virtually none existed. We counted hundreds of millions of trees in the desert alone. Doing so wouldn't have been possible without this technology. Indeed, I think it marks the beginning of a new scientific era," asserts Assistant Professor Martin Brandt of the University of Copenhagen's Department of Geosciences and Natural Resource Management, lead author of the study's scientific article, now published in Nature.

The work was achieved through a combination of detailed satellite imagery provided by NASA, and deep learning -- an advanced artificial intelligence method. Normal satellite imagery is unable to identify individual trees, they remain literally invisible. Moreover, a limited interest in counting trees outside of forested areas led to the prevailing view that there were almost no trees in this particular region. This is the first time that trees across a large dryland region have been counted.

The role of trees in the global carbon budget

New knowledge about trees in dryland areas like this is important for several reasons, according to Martin Brandt. For example, they represent an unknown factor when it comes to the global carbon budget:

"Trees outside of forested areas are usually not included in climate models, and we know very little about their carbon stocks. They are basically a white spot on maps and an unknown component in the global carbon cycle," explains Martin Brandt.

Furthermore, the new study can contribute to better understanding the importance of trees for biodiversity and ecosystems and for the people living in these areas. In particular, enhanced knowledge about trees is also important for developing programmes that promote agroforestry, which plays a major environmental and socio-economic role in arid regions.

"Thus, we are also interested in using satellites to determine tree species, as tree types are significant in relation to their value to local populations who use wood resources as part of their livelihoods. Trees and their fruit are consumed by both livestock and humans, and when preserved in the fields, trees have a positive effect on crop yields because they improve the balance of water and nutrients," explains Professor Rasmus Fensholt of the Department of Geosciences and Natural Resource Management.

Technology with a high potential

The research was conducted in collaboration with the University of Copenhagen's Department of Computer Science, where researchers developed the deep learning algorithm that made the counting of trees over such a large area possible.

The researchers show the deep learning model what a tree looks like: They do so by feeding it thousands of images of various trees. Based upon the recognition of tree shapes, the model can then automatically identify and map trees over large areas and thousands of images. The model needs only hours what would take thousands of humans several years to achieve.

"This technology has enormous potential when it comes to documenting changes on a global scale and ultimately, in contributing towards global climate goals. We are motivated to develop this type of beneficial artificial intelligence," says professor and co-author Christian Igel of the Department of Computer Science.

The next step is to expand the count to a much larger area in Africa. And in the longer term, the aim is to create a global database of all trees growing outside forest areas.

Caption: The red rectangle marks the area where the trees were mapped.