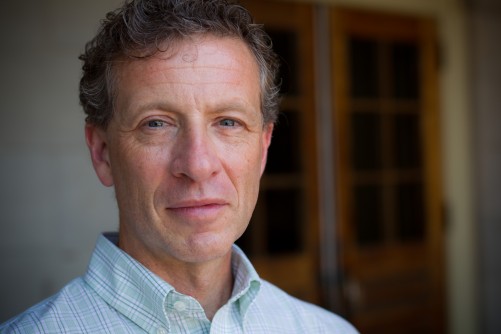 As the hostage situation in Alabama continues with a 5-year-old boy being held in an underground bunker, crisis negotiation expert Randall Rogan offers the following insights.

What do we know about hostage takers generally? One of the adages is that past behavior is the best predictor of future behavior. However, in the Alabama case, that the hostage taker has accepted medicine and other items for the child's benefit indicates that he has empathy and concern for the child's well-being.

Rogan, a Wake Forest University communication professor, is an international expert and leading researcher in crisis negotiations. He is available to talk about strategy, the need for patience, dealing with persons with psychotic disorders, general success rates and the challenges of crisis communication. His analysis of written documents in 1996 assisted in the investigation that resulted in the arrest of the Unabomber.