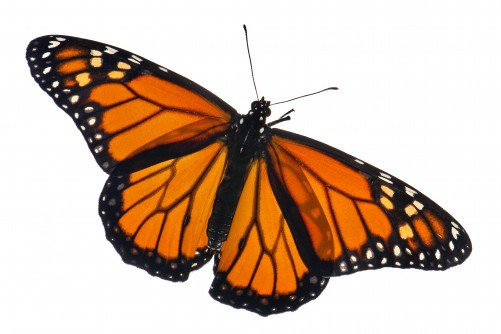 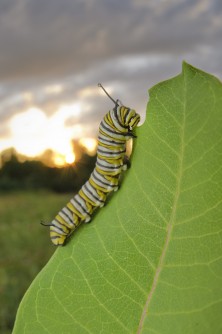 “Thanks to years of data collected by the World Wildlife Fund and citizen-scientists across North America, we have pieced together the monarch life cycle to make inferences about what is impacting the butterflies,” said Anurag Agrawal, Cornell University professor of ecology and evolutionary biology and senior author on the new paper, to be published April 25 in the journal Oikos.

The scientists did not find evidence supporting the “milkweed-limitation hypothesis” during the monarch’s summer breeding season in the midwestern and northeastern United States. Rather, through statistical analyses, the group found problems in the transition from the U.S. and southern Canada to the overwintering grounds in Mexico. Milkweed is only a food source for the caterpillars in summer, but not as the butterflies leave for their epic southern migration in autumn. The study finds that a “lack of milkweed, the only host plant for monarch butterfly caterpillars, is unlikely to be driving the monarch’s population decline, as the problem appears to occur after they take flight in the fall,” said Agrawal.

In any given year, four generations of monarch butterflies traverse much of North America over a 2,000-mile trek beginning in early spring when they leave the Mexican wintering grounds. In the first generation, millions of monarchs flow through Texas and Oklahoma, with the subsequent generations moving into the Midwest and Northeast, until the start of fall, when the fourth generation returns to the mountainous, high-altitude Oyamel fir forests of central Mexico.

Despite the seemingly good news of annual population bounce-back on the return from the south each year, the scientists were clear that the monarch population has been dwindling. Yes, said Agrawal: “The consistent decline at the overwintering sites in Mexico is cause for concern. Nonetheless, the population is six times what it was two years ago, when it was at its all-time low.” Agrawal credits the population rebound to improved weather and release from the severe drought in Texas.

Agrawal said that a persistent decline caused by lack of nectar sources or other threats such as habitat loss or insecticide use can conspire with large annual population fluctuations – mostly due to weather – and may eventually push monarchs to dangerously low numbers.

“Given the intense interest in monarch conservation, the blame being put on herbicide use and the national dialog about potentially listing monarchs under the endangered species act, we have to get the science right,” said Agrawal.

The paper, “Linking the continental migratory cycle of the monarch butterfly to understand its population decline,” was posted online April 4. The lead author was Hidetoshi Inamine, a graduate student in the field of the ecology and evolutionary biology. Other authors were Stephen P. Ellner, the Horace White Professor of Ecology and Evolutionary Biology, and James P. Springer of the North American Butterfly Association. The research was funded by Cornell’s Atkinson Center for a Sustainable Future.

Media note: A video of the researcher explaining the findings as well as additional photographs and videos can be downloaded at https://cornell.box.com/v/Monarch 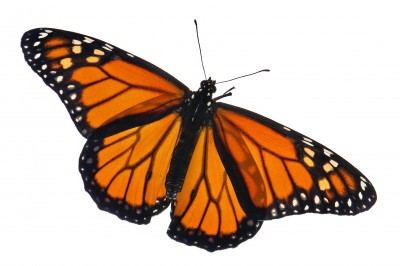 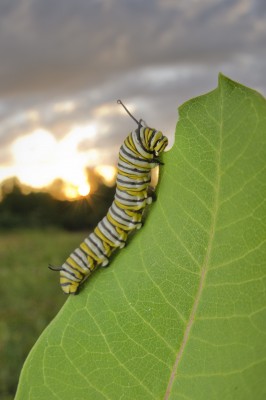