Biomarker Could Help Diagnosis Schizophrenia at an Early Age 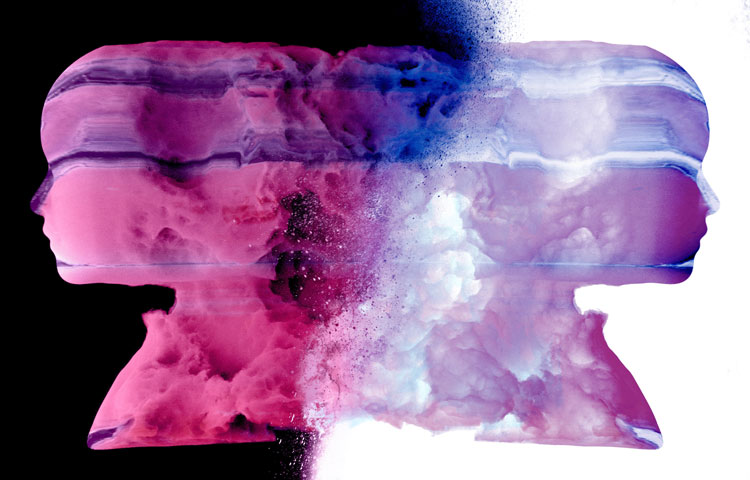 Newswise — LA JOLLA, CALIF. – July 26, 2021 – Scientists at Sanford Burnham Prebys have discovered how levels of a protein could be used in the future as a blood-based diagnostic aid for schizophrenia. The activity of the protein, which is found in both the brain and blood, affects neural connections in human brains and is uniquely imbalanced in people diagnosed with the condition. The research also provides guidance for future analyses into the molecular basis of this serious, disabling mental disorder.

The study, an international collaboration among groups at Yokohama City University Graduate School of Medicine in Japan and the Department of Psychiatry at Harvard Medical School in Belmont, Massachusetts, was recently published in PNAS.

“This study examined the activity of CRMP2, a protein found in the brain (called a ‘cytoskeletal protein’) that regulates how neurons make connections with each other,” says Evan Y. Snyder, M.D., Ph.D., director of the Center for Stem Cells and Regenerative Medicine at Sanford Burnham Prebys and co-senior author of the study. “CRMP2 also happens to be expressed in lymphocytes in the blood and can therefore be readily sampled in people by doing nothing more than a simple venipuncture.

“There was an abundance of CRMP2 levels in samples from people with schizophrenia compared to people without the disorder. We also saw structural abnormalities in the dendrites of neurons that could potentially be disabling because dendrites play an important role in receiving impulses from other nerve cells in the brain.”

Previous research has shown that most people maintain an even balance between the two forms of CRMP2: its active, non-phosphorylated form and its inactive, phosphorylated form. The new research first examined postmortem brain tissue and then blood samples from people with schizophrenia. The research team compared these levels to those in people without the disorder.

Measuring an abundance of active CRMP2, particularly if its ratio with inactive CRMP2 is too low, could become a format for a rapid, minimally invasive blood test to support the diagnosis of schizophrenia.

“Schizophrenia can be challenging to diagnose early on or in young patients for a number of reasons,” says Snyder. “Pairing a blood test with psychiatric and neurobehavioral exams could help doctors distinguish schizophrenia from other conditions that have somewhat similar symptomologies, such as the manic phase of bipolar disorder or other behavioral, personality, or thought disorders.

The researchers now want to dig deeper into the molecular biology of the disease to discover the “regulator” that keeps most people’s CRMP2 levels on an even keel. They also want to conduct a larger, multi-center clinical study that compares schizophrenia with other psychiatric disorders. Future research will aim to include a wider range of ethnicities and age groups.

Research reported in this press release was supported by funding for the Creation of Innovation Centers for Advanced Interdisciplinary Research Areas Program in the Project for Developing Innovation Systems from the MEXT (No. 42890001) and the Japanese SRF Grant for Biomedical Research. Support was also provided by NIH grants 1K08MH087640-01A1, 5R01MH51290-08, RC2MH090011 and NIH’s Library of Integrated Network-based Cellular Signatures (LINCS) Program; the Viterbi Foundation Neuroscience Initiative; a California Institute of Regenerative Medicine (CIRM) training grant; a University of California, San Diego NIMH T32 training grant in psychiatry; and a SENS Research Foundation Grant.