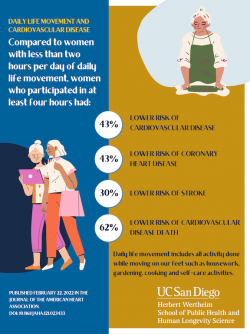 Daily life movement includes all activity done while moving on one’s feet during activities such as housework, gardening, cooking and self-care activities. 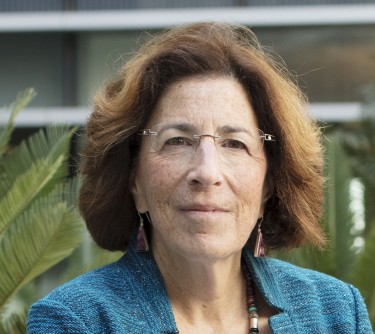 Andrea LaCroix, Ph.D., M.P.H., Distinguished Professor and chief of the Division of Epidemiology at the Herbert Wertheim School of Public Health and Human Longevity Science at UC San Diego 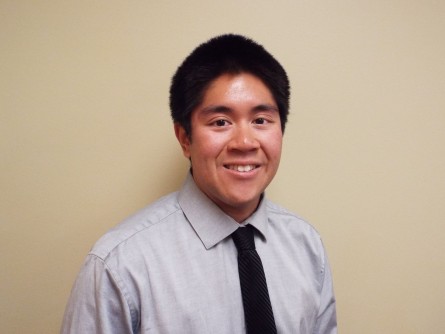 Newswise — Seniors take note, running or brisk walking is not the only way to reduce the risk of heart disease. Simply being “up and about” performing routine activities, referred to as daily life movement, including housework, gardening, cooking and self-care activities like showering can significantly benefit cardiovascular health.

Reporting in the Feb. 22, 2022 online edition of the Journal of the American Heart Association, a multi-institutional team led by researchers at the Herbert Wertheim School of Public Health and Human Longevity Science at University of California San Diego studied the impact of daily life movement to cardiovascular disease risk.

“The study demonstrates that all movement counts towards disease prevention,” said first author first author Steve Nguyen, Ph.D., M.P.H., postdoctoral scholar at the Herbert Wertheim School of Public Health. “Spending more time in daily life movement, which includes a wide range of activities we all do while on our feet and out of our chairs, resulted in a lower risk of cardiovascular disease.”

Researchers used a machine-learning algorithm to classify each minute spent while awake into one of five behaviors: sitting, sitting in a vehicle, standing still, daily life movement, or walking or running. Daily life movement encompasses activities occurring when standing and walking within a room or patio, such as when getting dressed, preparing meals or gardening.

As part of the Women’s Health Initiative Objective Physical Activity and Cardiovascular Health study, researchers measured the physical activity of nearly 5,416 American women, who were aged 63 to 97 and who did not have heart disease at the start of the study.

Participants wore a research-grade accelerometer for up to seven days to get accurate measures of how much time they spent moving and, importantly, the types of common daily life behaviors that result in movement and are not often included in prior studies of light and moderate-to-vigorous intensity physical activity. Those prior studies typically focused on intensity and duration of activities like running and brisk walking while the current study measured smaller movements at varying intensity during activities like cooking.

Cardiovascular disease continues to be the leading cause of death among both women and men in the United States with rates highest in adults aged 65 or older.

“Much of the movement engaged in by older adults is associated with daily life tasks, but it may not be considered physical activity. Understanding the benefits of daily life movement and adding this to physical activity guidelines may encourage more movement,” said senior author Andrea LaCroix, Ph.D., M.P.H., Distinguished Professor and chief of the Division of Epidemiology at the Herbert Wertheim School of Public Health.

Disclosures: LaCroix has been a paid consultant on a NIH grant for the Fred Hutchinson Cancer Research Center.